There are people who wake up very easily from any rustle, but even a strong rumble is not able to bring others out of sleep. But in a state of coma, it would seem completely unrealistic to wake a person. But that’s exactly what happened with Andy Sass. The barking of his beloved dog was able to bring him out of a deep coma.

Since then, he calls Teddy his guardian angel and savior, because he saved a seriously ill owner. The clinic staff succumbed to the persuasions of the man’s wife and allowed their beloved puppy to visit the owner on this day. The man was lying in a coma in the room at the hospital, and Teddy sat next to him. 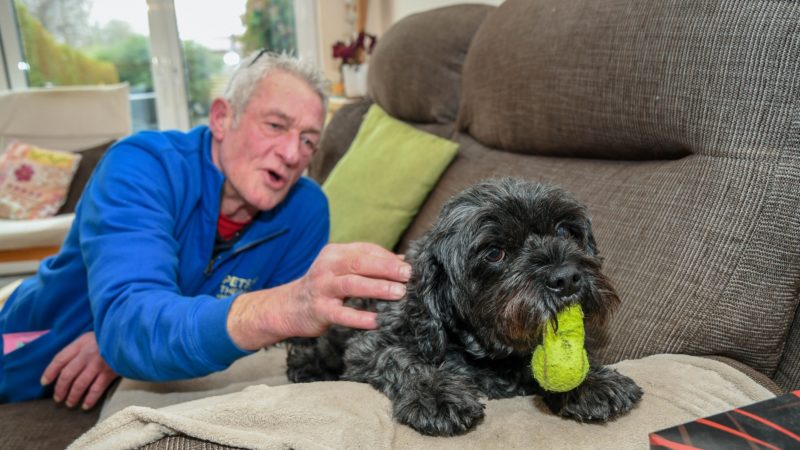 Then Andy said that the puppy was put on his chest and then he was able to wake him up and since then the man is sure that the dog is his guardian angel. 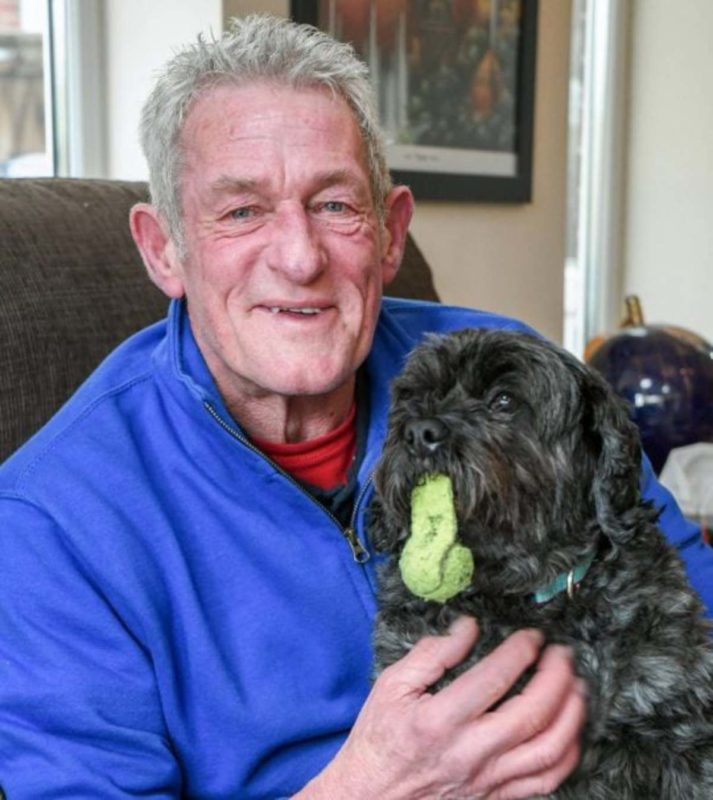 This happened five years ago, when a pensioner was being treated for intestinal cancer and, at the same time, he started having pneumonia, which made him even worse and the doctors decided to put Andy in a coma to get rid of suffering.

Four days later, the man woke up with his faithful pet on his chest and the dog, meanwhile, was licking his face. The doctors were simply amazed at this outcome. 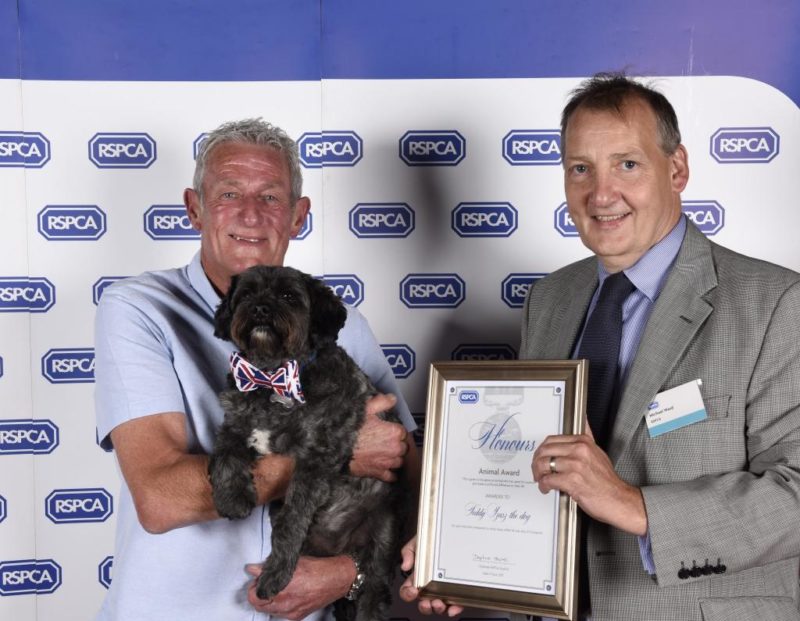 Now Teddy is the main figure in the life of his master. He is his eternal companion during rest, in walks and jogging.