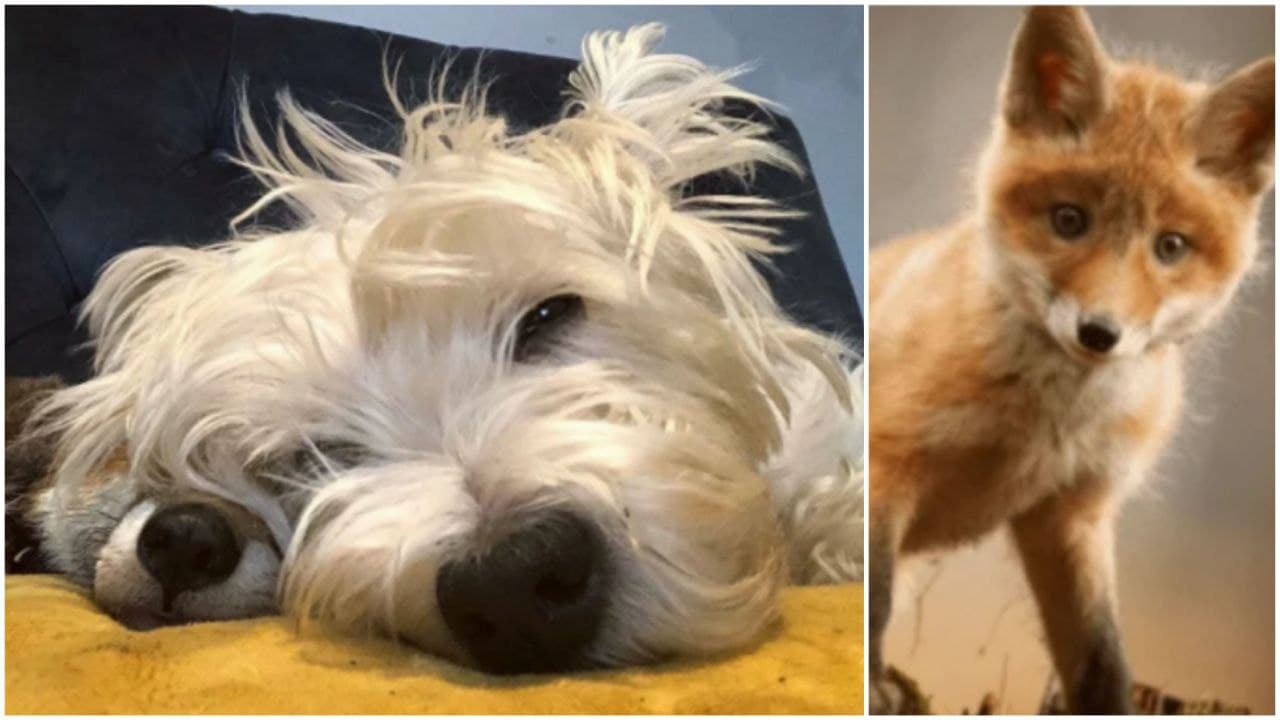 This story can be called the most touching and memorable story of this year. It resembles a fairy tale, where the main characters are two cute and fluffy creatures who can not live without each other. These creatures have shown that people still have a lot to learn from them.

And now let’s go directly to our heroes! So, one of them is a dog named Jack, who was recently diagnosed with a tumor of the spinal column. The pet survived thanks to the efforts of the owner and doctors, but now the dog can move only with the help of a designed stroller. As well as a fox, who is called Pumpkin. A real wild fox living in the forest. 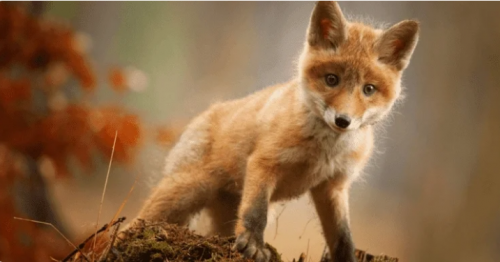 The friendship of these different animals resembles Disney cartoons. We think everyone is interested in how this couple met and became friends. The owner of these beautiful animals is called Anna. She’s a veterinarian by profession. And when doctors have sick someone close to them, it becomes a special case, which immediately considers several doctors. Pumpkin was found in the park when it was still a little fox. The animal’s front legs were broken. It was immediately taken home. And then it turned out that the fox was blind.

Kind-hearted Anna didn’t know how Jack and Pumpkin would get along. It is only in fairy tales that animals are friends with each other, regardless of their species. Therefore, the girl did not know how everything would be in real life. But the result was very unexpected: the fox and the dog came up, sniffed each other and… decided to become best friends. 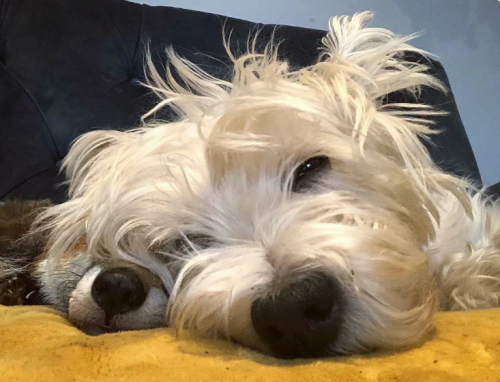 Immediately I remember an old fairy tale when the blind and the legless met. There was a friendship involuntarily: the blind man carried his legless friend, and he pointed the direction. For two, they had one pair of eyes and one pair of legs. so it happened with these animals: the paralyzed dog became a guide for the fox so that it did not get lost and did not lag.