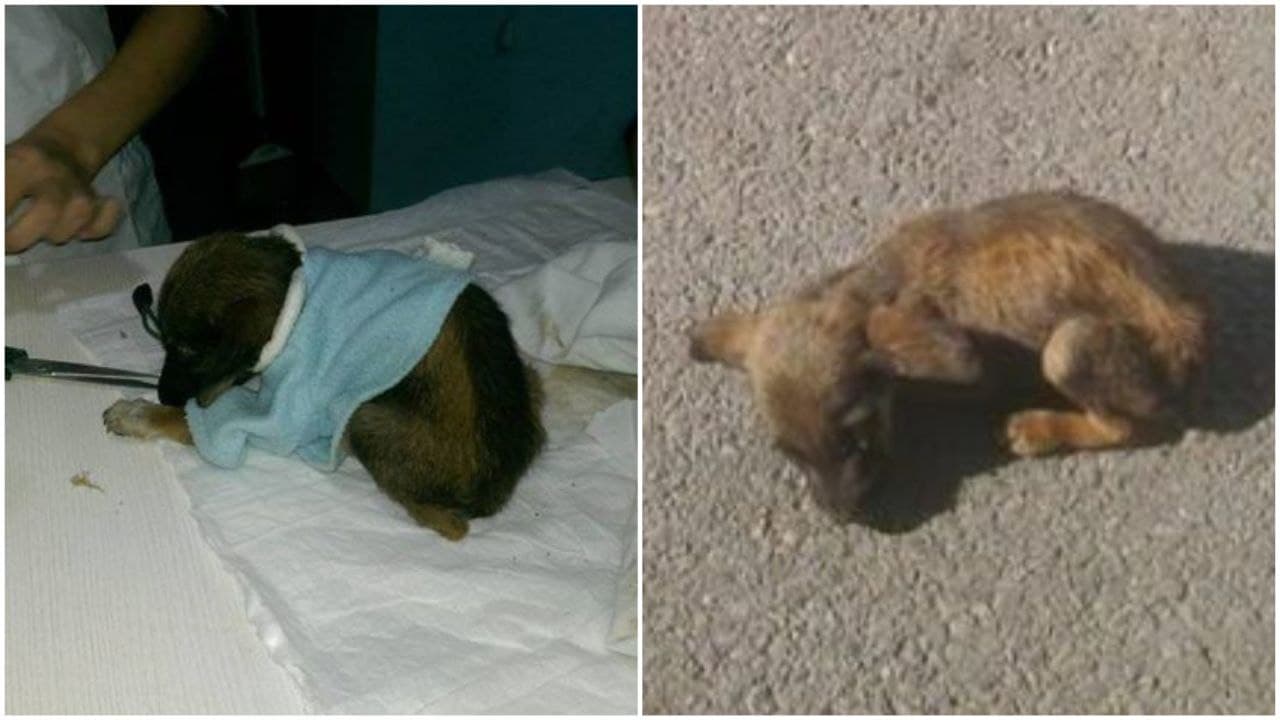 Two friends were walking that day. Suddenly, they saw a small puppy lying in the middle of the sidewalk, curled up in a ball. From a distance, it was not clear whether the animal was alive or not. Then the girls decided to come closer and saw that the dog was still alive, but it urgently needed help. 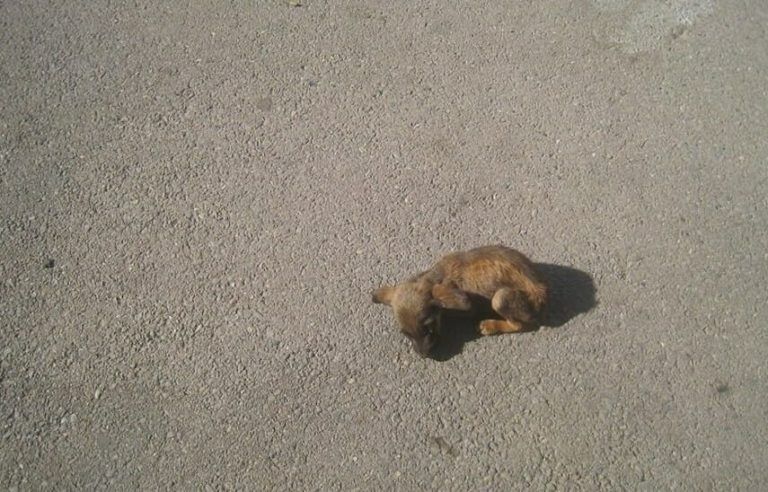 It looked like the baby was about a month old. It looked exhausted and ill. 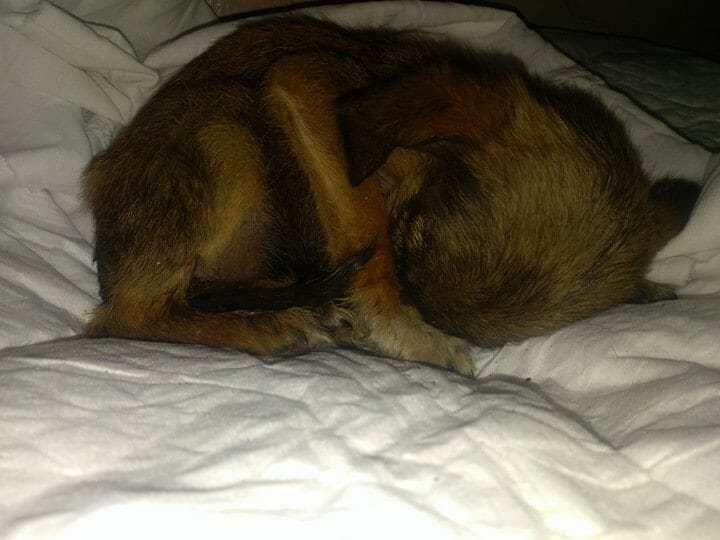 The poor puppy was very lucky that the girls were volunteers from the society for the salvation of animals. Girls took the puppy to the veterinary clinic. 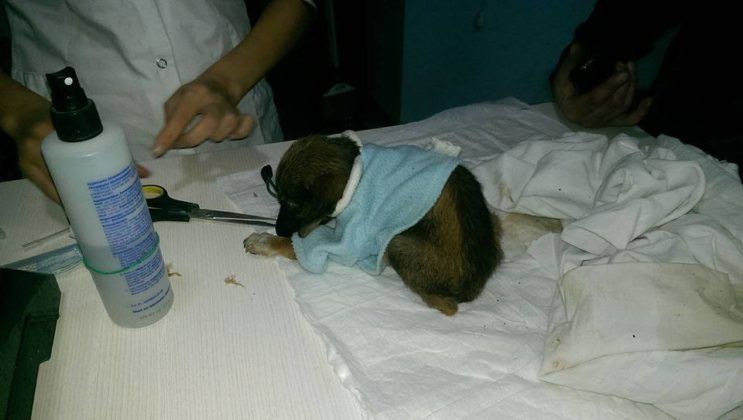 Thus, the dog had a roof over its head. Now it lives in a shelter. They named it I-Ti in honor of the main character of the movie « Alien » since there is something cosmic in it. 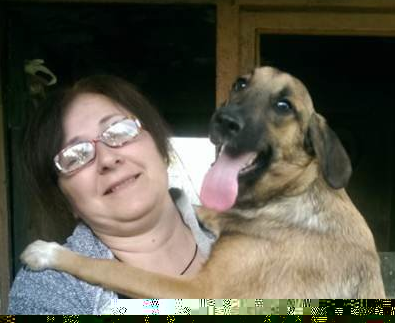 Now the dog has a happy and well-fed life.