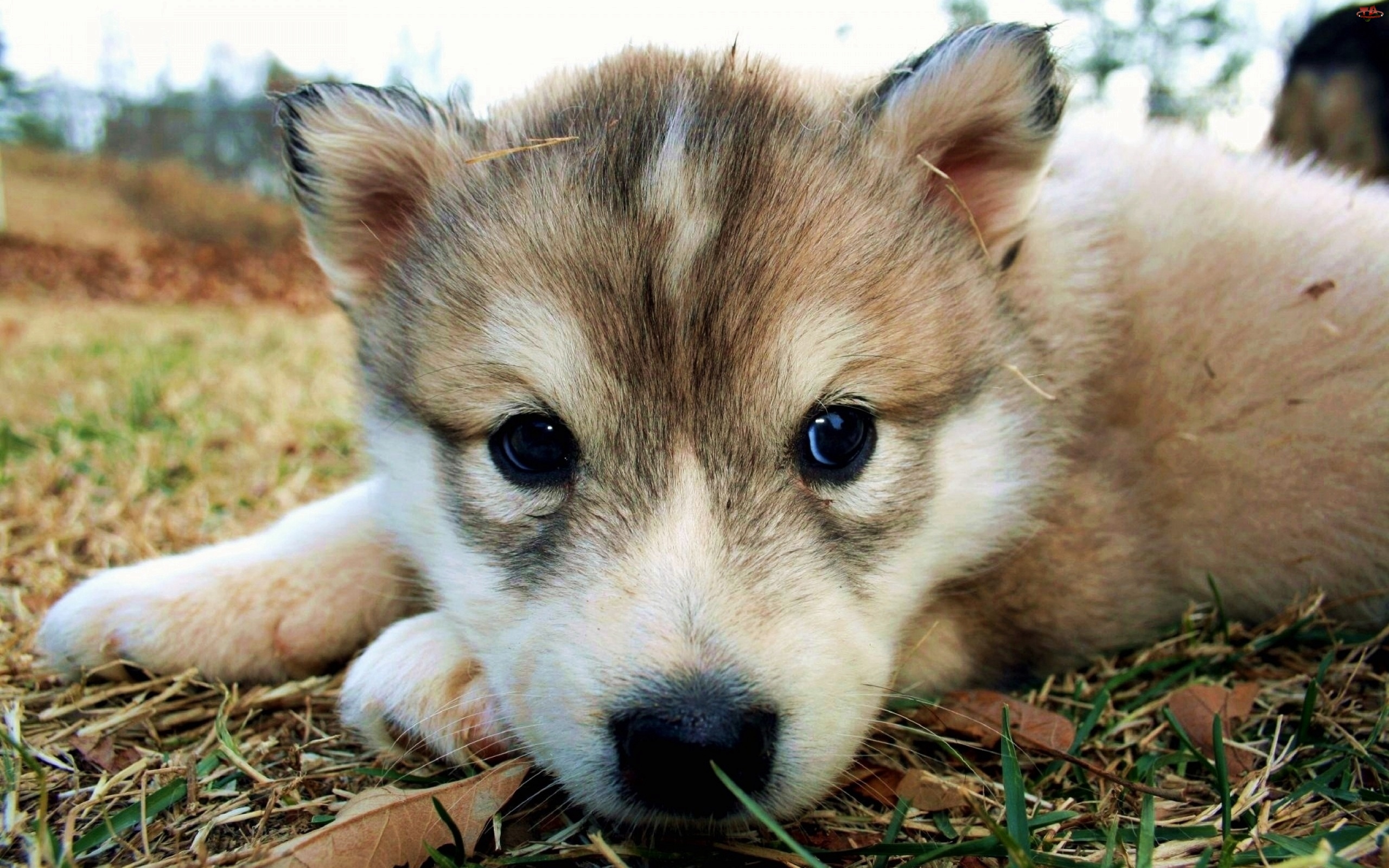 Wild animals, as well as pets, do not forget about the good that was done to them. They remember for many years how they were saved from troubles. This is exactly what our story is about.

A lonely grandmother lived in a remote village. The settlement was small, there were only a dozen huts. Civilization did not reach these parts, the locals had to heat their houses with firewood, which they harvested in the summer. Our heroine, like all the settlers, went every day to the forest and brought from there heavy bundles of firewood. 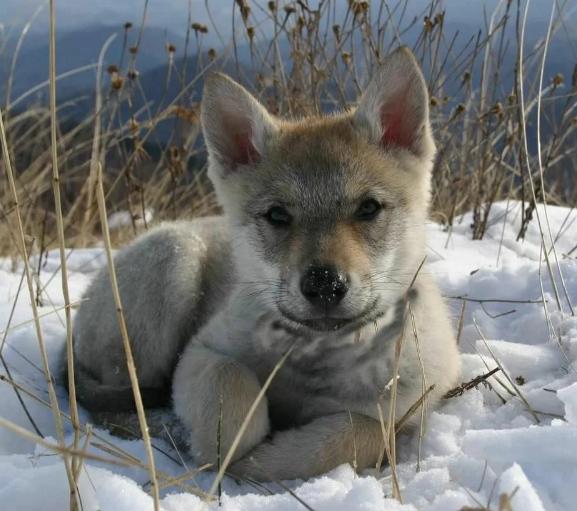 Once Grandma, as usual, went to get firewood. When she saw a fallen dry tree, she began to break off branches. At that moment, the woman heard some crying. Not far away, she saw a wolf cub caught in a trap. The grandmother felt sorry for the baby, she helped him free himself from the trap, and then went to do her own business, and the poor wolf cub, limping, went after her. The grandmother could not leave the sick wolf cub and took him with her.

At home, she first bandaged the baby’s sore paw, and then fed him. For about two months, the baby lived with her until he completely recovered. The woman became very attached to the little predator, but she understood that he had to return to the wild, so she took him to the place where she found him.

Two years have passed since this story. One winter, the grandmother went to the forest to collect some firewood, and there she suddenly lost consciousness and fell. When she opened her eyes, she saw that several puppies with a dog were snuggling up to her. But then the grandmother realized that it was a wolf with babies. The woman was scared and screamed, the predators at that moment moved away from her and silently went into the forest. Granny noticed that the adult animal was limping. She realized that it was her rescued cub, only already noticeably grown-up.

So the predator was able to thank his grandmother for the good done to him. Only thanks to the wolf, the woman did not freeze, lying unconscious.