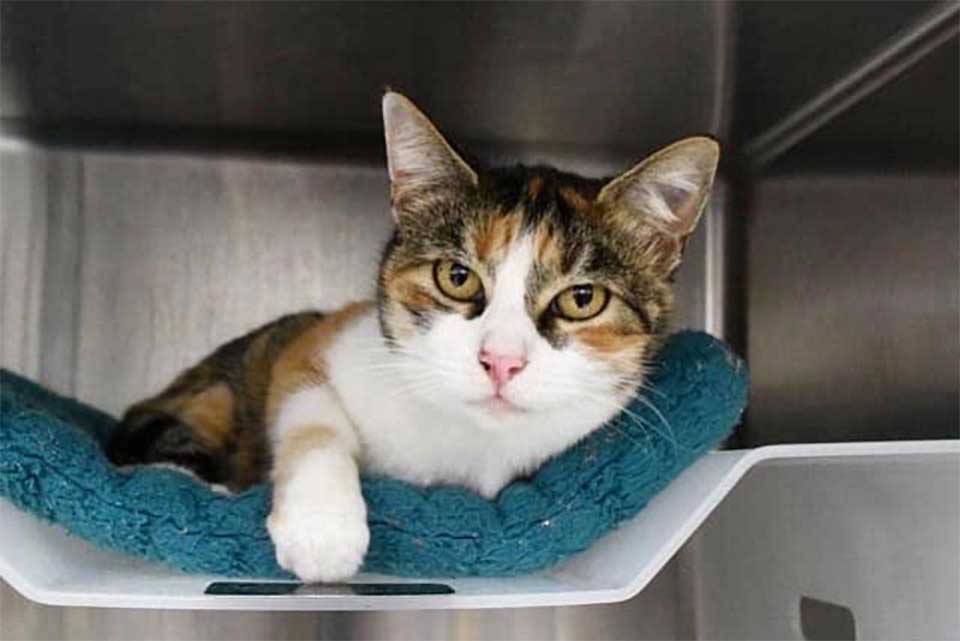 3 years after the landslide in Montecito, California, the Cat is reunited with its family.

After the devastating landslides in southern California in January 2018, the cat was reunited with its family after it was miraculously found.

It was believed that the cat died during landslides, but three years later it was found a quarter of a mile from its house.

The cat named Patch initially went missing after a mudflow began in the morning of January 9 in the town of Montecito. According to The Angeles Times, the damage caused by the landslides was so significant that 100 houses were destroyed and more than 300 damaged.

Among the victims of the disaster is Josie Gower, Patch’s mother. Her husband, Norm Borgatello, managed to survive. 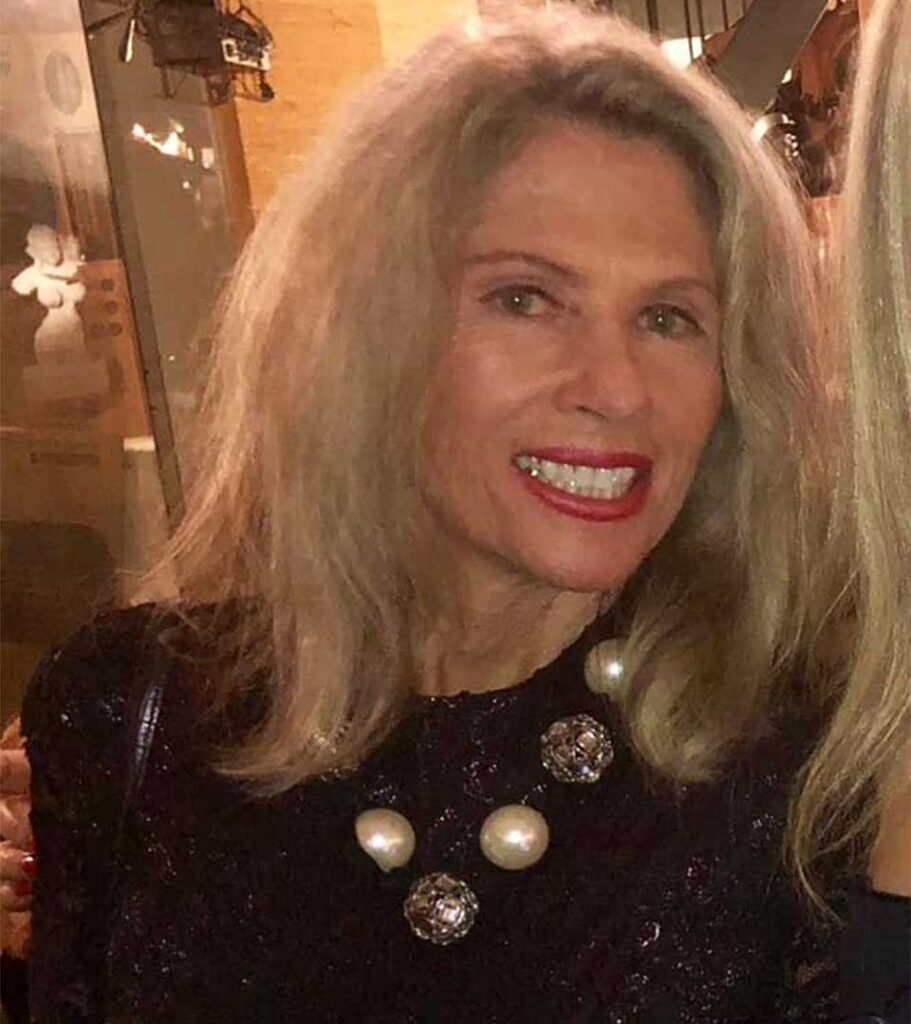 After the natural disaster, Norm searched for his pet for a very long time, but to no avail. After a long time, he learned about a stray cat that was in an animal shelter.

The animal participated in the Animal Shelters Assistance Program (ASAP) in Santa Barbara, volunteers took care of it, and after registering its microchip, they discovered that it was a Patch.

The cat had a microchip with the name Josie, which helped to find the cat’s family in the future. 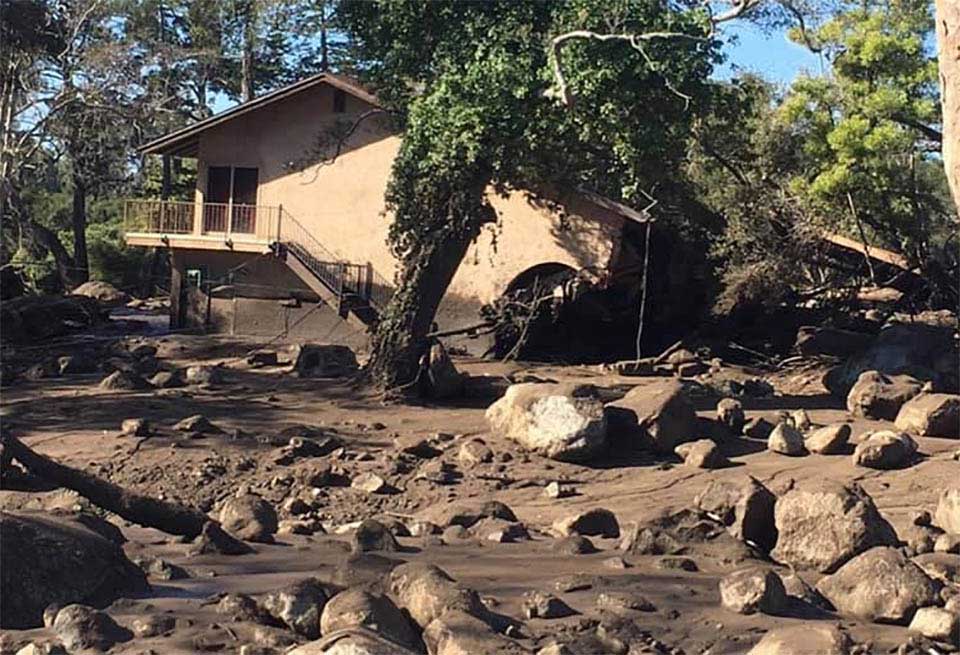 ASAP did not hesitate to share this story on social networks, since it happened exactly three years after the disaster; this news would be pure happiness.

ASAP wrote on Facebook :
« It was a shock when we scanned its chip and found that it was a Patch. »

When representatives of the shelter contacted Norm, this person had no idea that Patch was still alive. 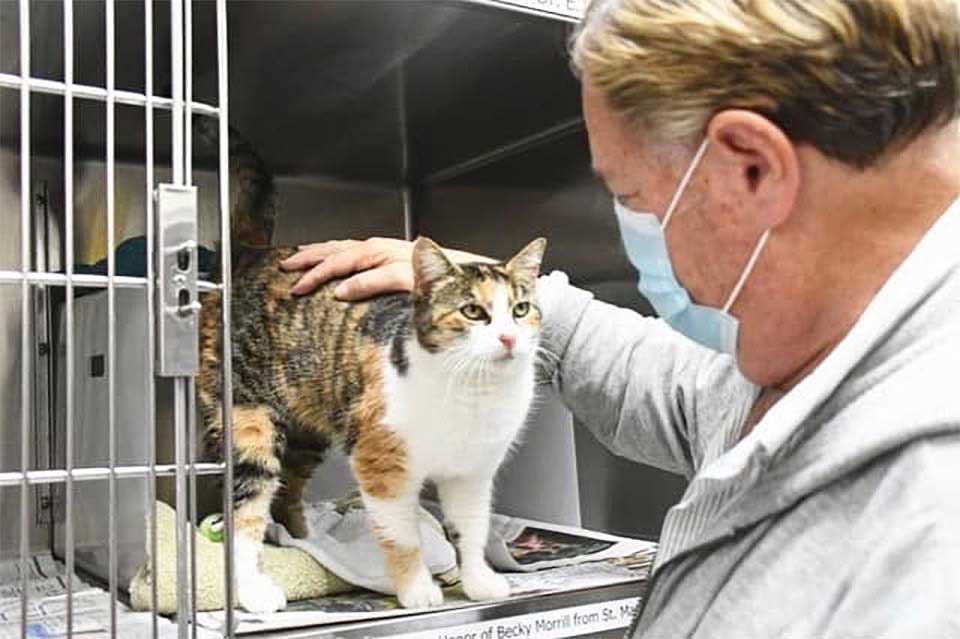 When he heard this news, he was a little stunned, but without hesitation, he went to the shelter to meet his pet. The funny thing is that the cat was discovered less than a quarter of a mile from his original home in Montecito as if it was waiting.

When Norm and Patch finally got together, they were both very happy; it was a very exciting moment.

The shelter said that it is very important for pets to have a microchip, as this increases the chances that the lost animal will return home.