The animal named Miles has undergone several operations, but now he feels well. 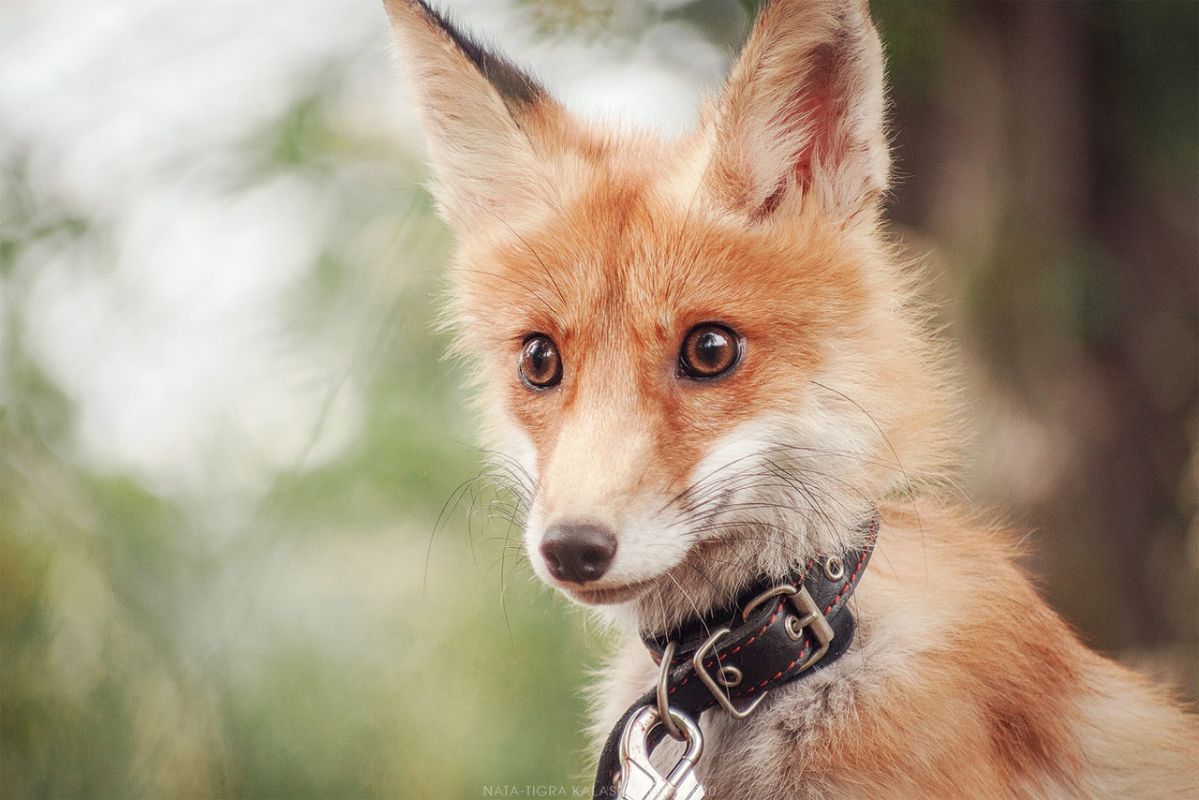 Activists of the center for animal Protection « Our Nature » arranged a photo session for the rescued fox cub Miles and shared the pictures in their group on VKontakte.

« Despite the fact that he is a coward, he has never tried to bite anyone, for which I thank him very much, » says the caption to the pictures. The photo session was held by Natalia Kalashnikova.

Recall that in early summer, Miles was hit by a car. Caring people picked up a fox cub and brought it to animal rights activists. Those had thoughts put down an animal, but then it was decided to try to cure him. The animal received fractures of the front and back paws. He has undergone several operations, and after a while, he will have his plates removed.

« Miles feels great, he is frolicking as a young fox should. He spent postoperative care and quarantine in a home hospital, and the rest of the time he lives in an aviary. Release into nature is contraindicated for him for two reasons: we have too many foxes in the region and their number is subject to regulation periodically, and because of the injuries he suffered and his character, he would be the first to fall under these measures. Therefore, Miles will live all his life next to the right person, «  Elena Sherstyanykh, the head of the center, told reporters.

The owner for Miles has already been found. The fox will live with him outside the city.