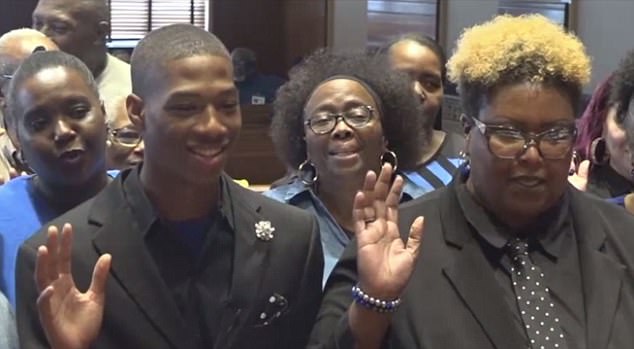 Anthony Berry, 16, never wanted to be adopted. He heard many stories that in foster families children can be treated with cruelty, so he decided for himself that he would make his own way. However, he soon met a kind English teacher.

Once he made up his mind and asked a woman to adopt him. Berry admits that at first the teacher decided that the teenager was joking, but then she realized that this was her opportunity to give the child a future. She decided to take Anthony into the family. 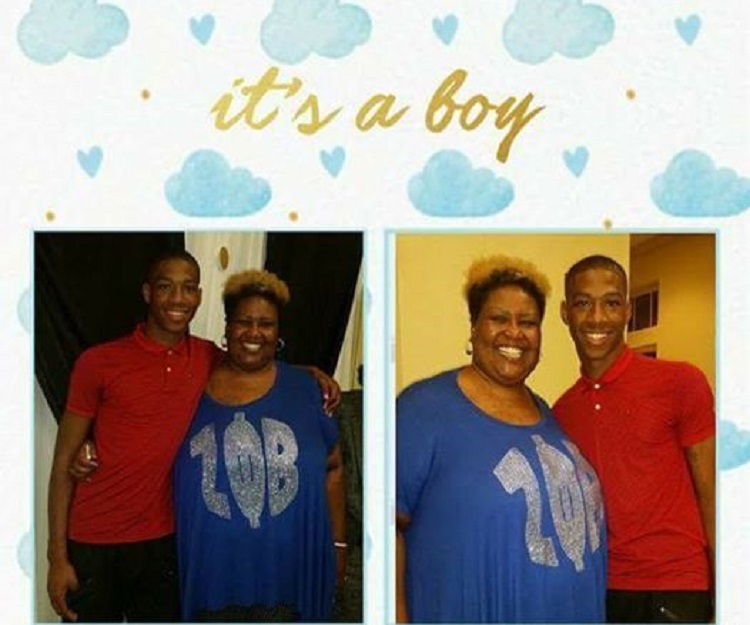 They collected all the necessary documents and applied to the guardianship authorities. There they were told that adolescents are rarely adopted, but this is not an obstacle. A month later, Anthony officially became her son.

Would you be able to give a child a future and a loving family, despite his age?