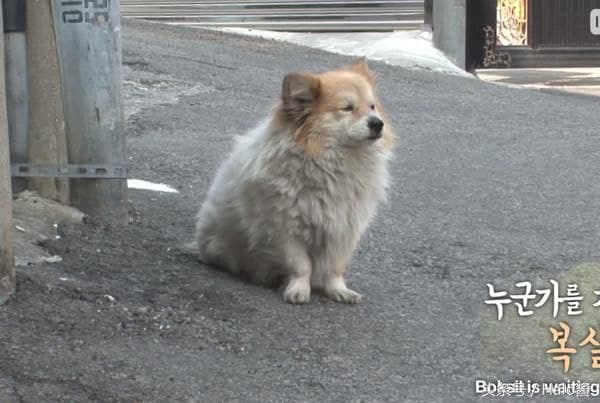 Several years ago, an old woman from Busan, South Korea took a nondescript stray dog from the street. The mongrel received the nickname Fu Shi and helped her to live her old age, brightening up her lonely days. This did not last very long, and soon the elderly woman had a cerebral hemorrhage. She needs daily care and will never leave the walls of the old people’s shelter. But Fu Shi does not know this, and for the third year in a row, it is waiting with despair for its beloved owner. 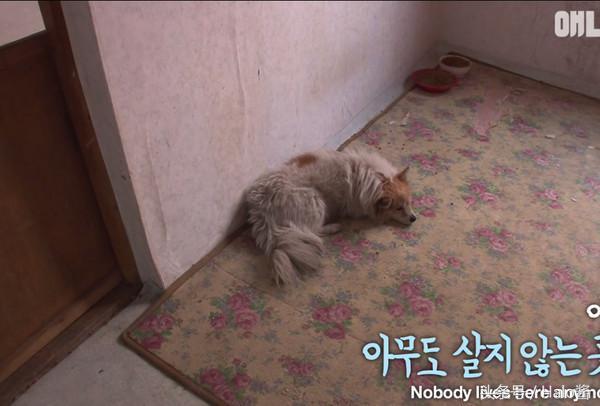 Neighbors say that every day they see Fu Shi at the intersection that leads to the alley where grandma’s abandoned house stands. There the dog spends the night, in darkness and loneliness, and in the morning it goes back to its post and waits for the owner to return. Almost everyone in the area knows the history of Fu Shi and feeds the dog, volunteers periodically take it to the veterinarian and try to take care of it in other ways. But the animal invariably returns to its important place and no one can explain to it that waiting is useless. 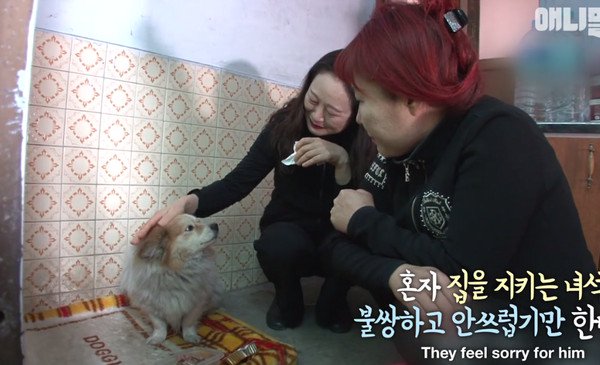 But this story, unlike Hachiko, has a positive ending. After Fu Shi was discovered by almost all of South Korea, a number of people insisted on helping the dog. The former owner did not mind the dog having a new family and now Fu Shi is living with other loving owners.