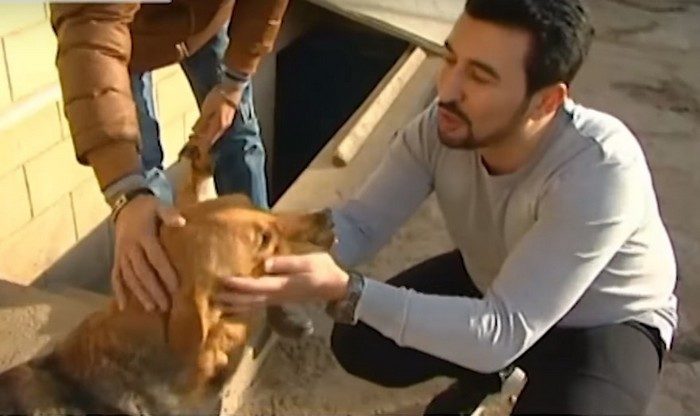 This guy named Farid Mansurov, not far from the city of Baku organized a shelter for crippled dogs. He sacrificed his summer cottage area of 20 acres.

The shelter is called « Good Peace. » The very first there was a dog who lost his paw after an accident, and after him, there was a small, homeless puppy, whom the man saved from hunger and cold.

At the moment, 350 dogs live in the shelter.

« Disabled, crippled, or sick dogs. That is, we have a certain spectrum. We only save those in trouble, » Farid said. 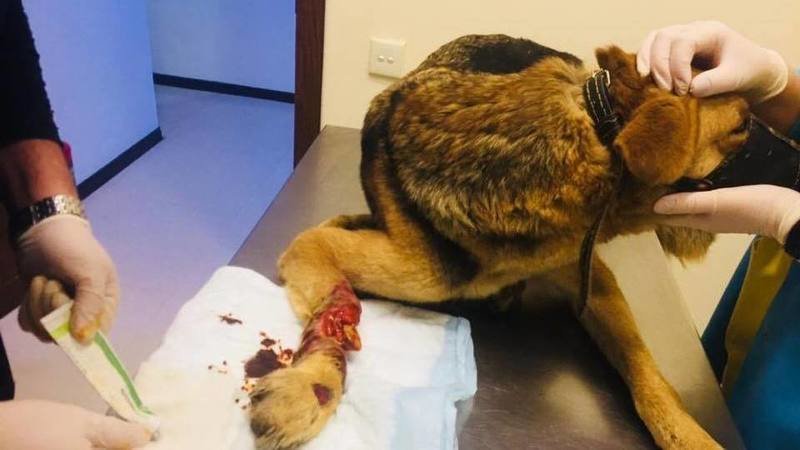 In the shelter, some dogs are quite different from sick and crippled animals, but they have deep psychological trauma. Just now there live two shepherds, which the guy bought from their owner. He kept the dogs in terrible conditions and even on a chain no larger than 50 cm. 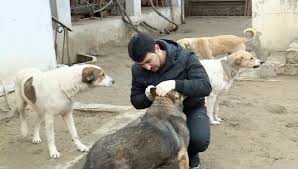 Farid set himself the task not only to restore the health of animals but also to teach him to trust people again. 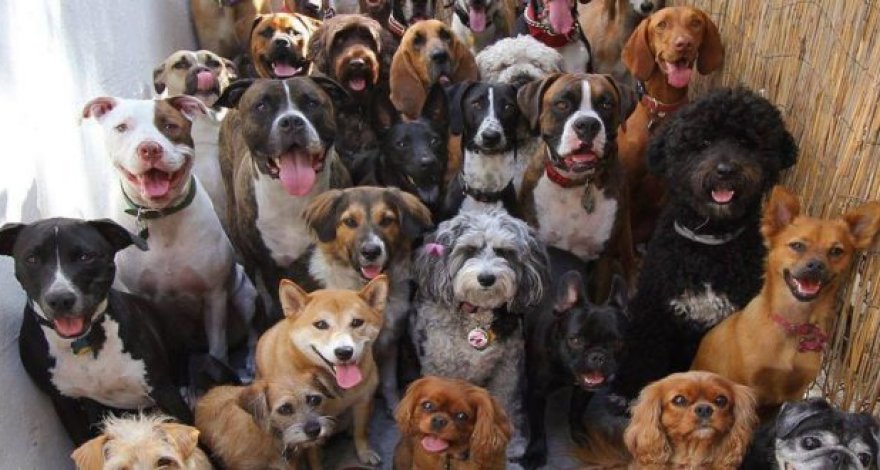 « Some parents from childhood instill in children a distrust of animals, and then wonder where cruelty comes from. It is necessary from an early age to teach to love animals, people, nature, everything that surrounds us, « says an employee of the shelter. 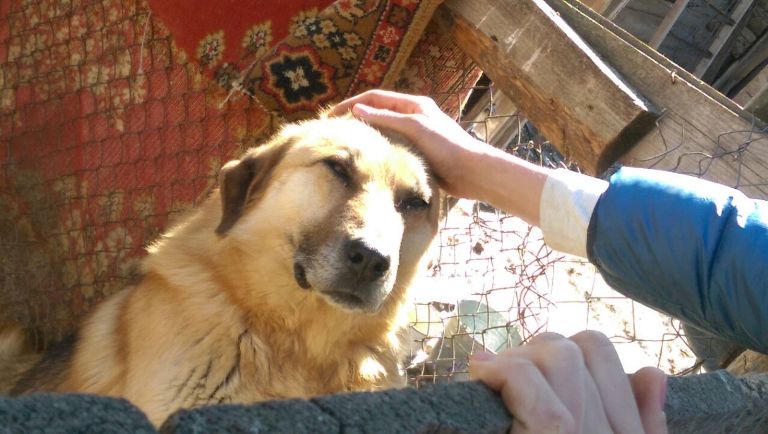 Anyone can take a dog from the shelter, provided that he loves and cares for it.