Every day we see stray dogs on the street, some of them look, to put it mildly, scary: they are exhausted, sick, and thin. Someone ignores them, someone buys food for them, someone cries with them, but due to certain circumstances, they cannot take them to themselves.

Fortunately, there are people in our world who are ready to take a dog and completely change its life.

One day, when this man was returning home, he saw a dog on the side of the road, which he cannot look at without tears. The dog was very thin, its fur was almost all peeled off, a terrible sight. But nothing prevented the man from approaching the dog, who was afraid of people. 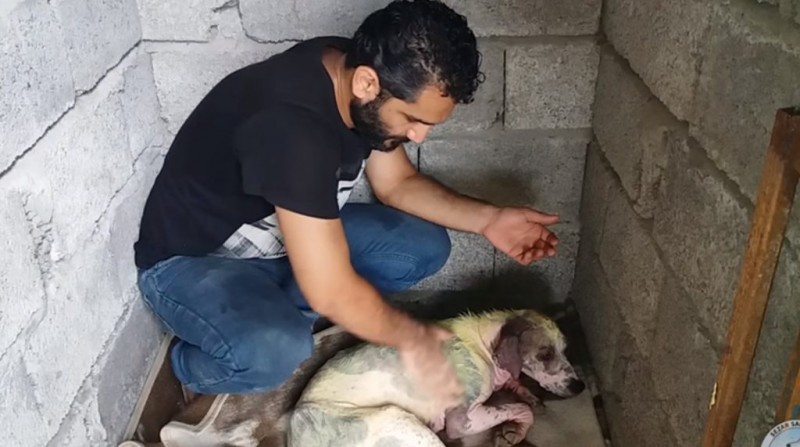 The man could not leave the four-legged animal on the road, he decided to take it with him to take care of it. The dog was very scared, it had never known a good attitude towards itself.

The dog was taken to the vet. It turned out that the dog needed careful care.

The man had to put a lot of effort to take care of a new friend, but it was thanks to him that the dog went on the mend.

Soon the dog got used to his savior and stopped being afraid of him. It finally realized that people can expect not only grief but also a lot of love. 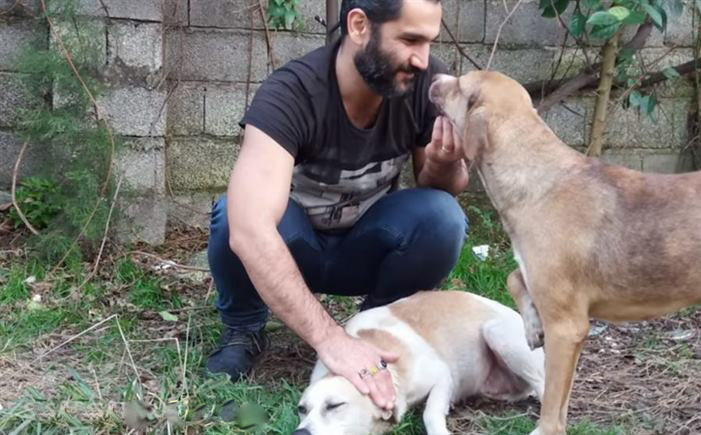 And after a while, the dog is no longer recognizable! It is healthy, beautiful, and happy. The dog now has not only a new home but also good, loyal friends, with whom nothing is scary! 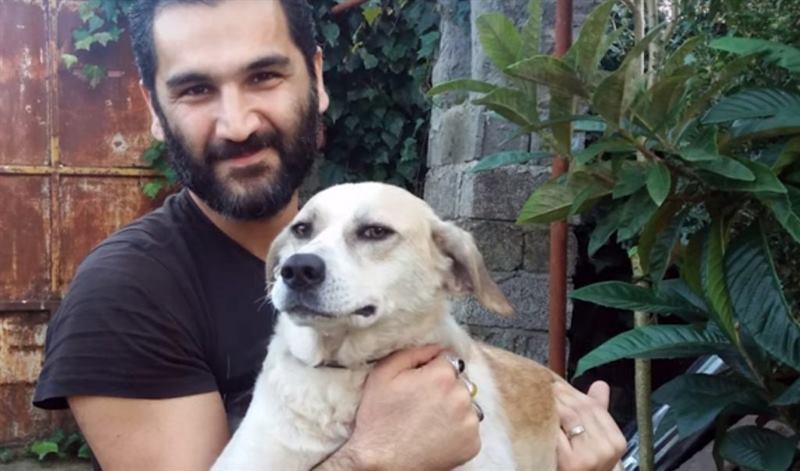