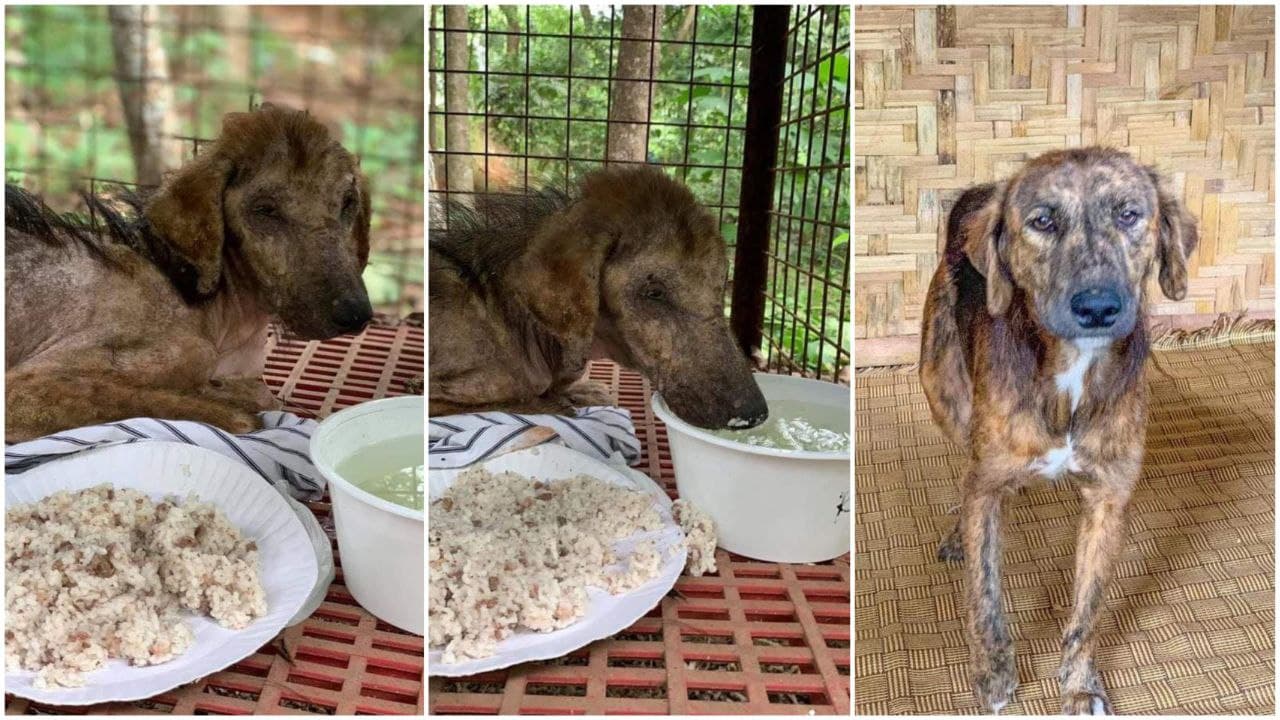 On July 14 last year, the animal rescue team « Hope for strays » rescued several impounded dogs. They were astonished at how horrible the condition of these dogs was. No water, food, and no light. They were all stashed together in cages. The dog shelter was located in a secluded mountain area, where there was a terrible telephone connection. 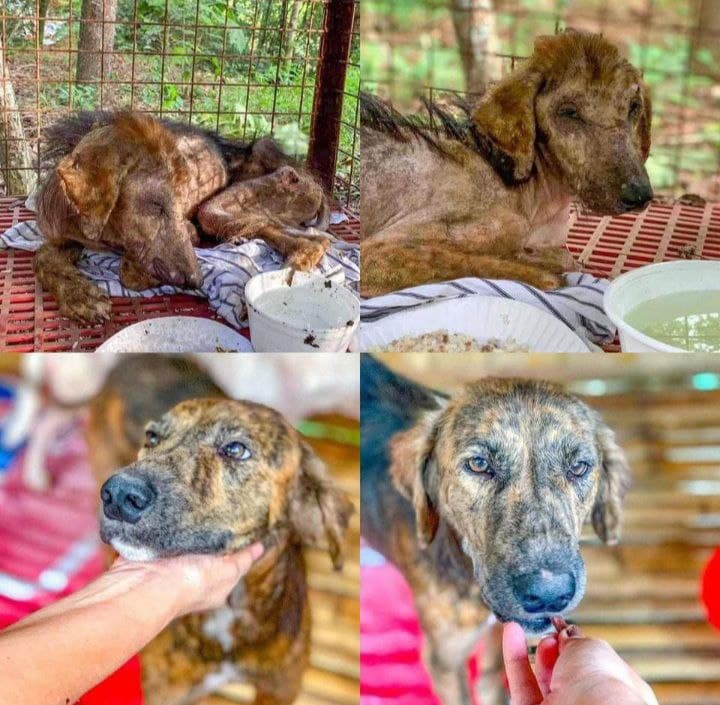 These dogs were in very bad condition. They suffered from severe types of illnesses, not to mention the injuries and emotional pain they went through. 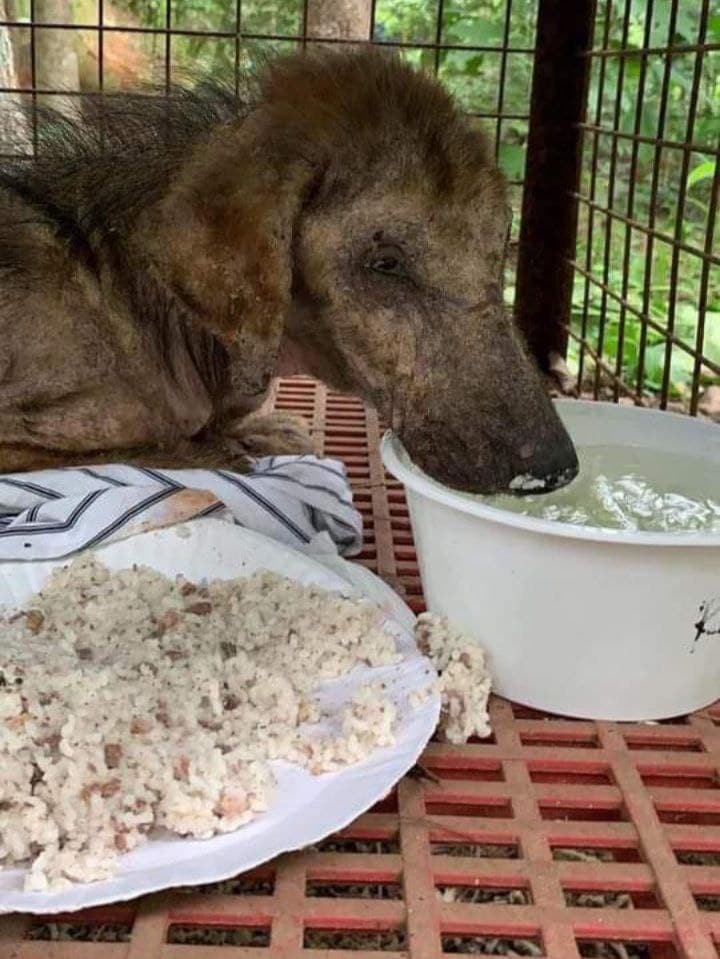 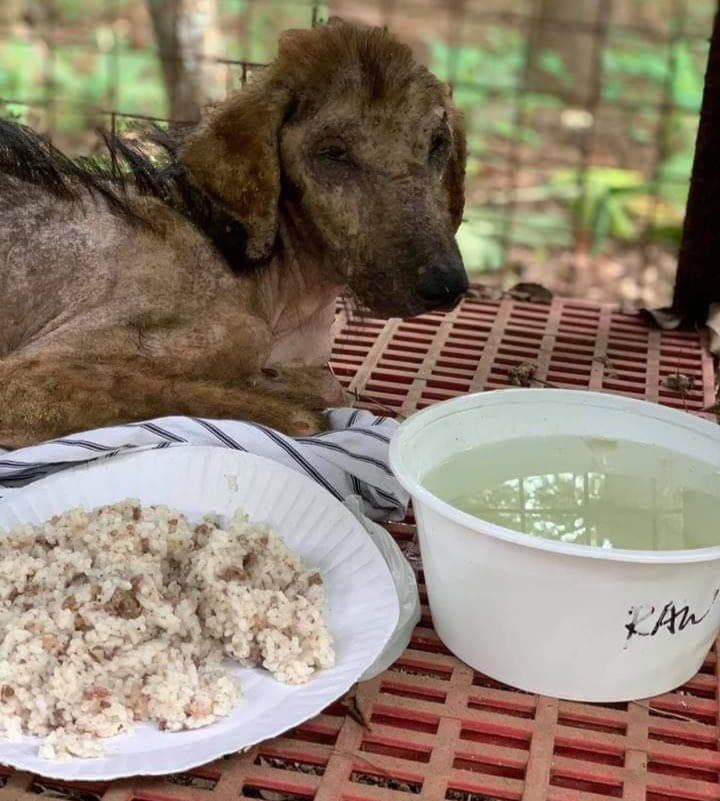 Every day was a real torture for them. The animals could smell the smell of death approaching them, as they will be put down before the team saves them. It was already midnight when the rescue team discovered a den where poor dogs were kept. The road was very difficult to travel.

One of the dogs was Joseph. He used to have an owner, but because of his condition, they abandoned him. The dog catchers caught him. 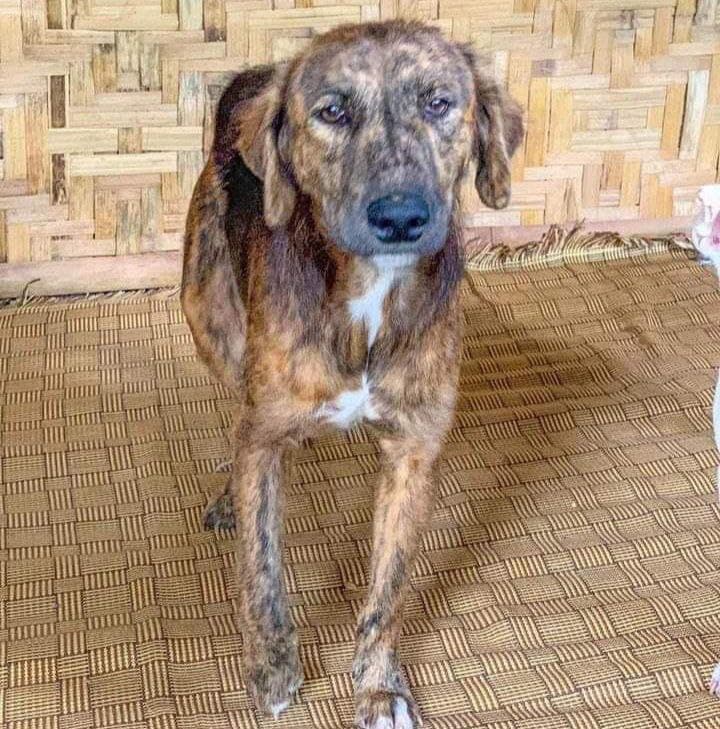 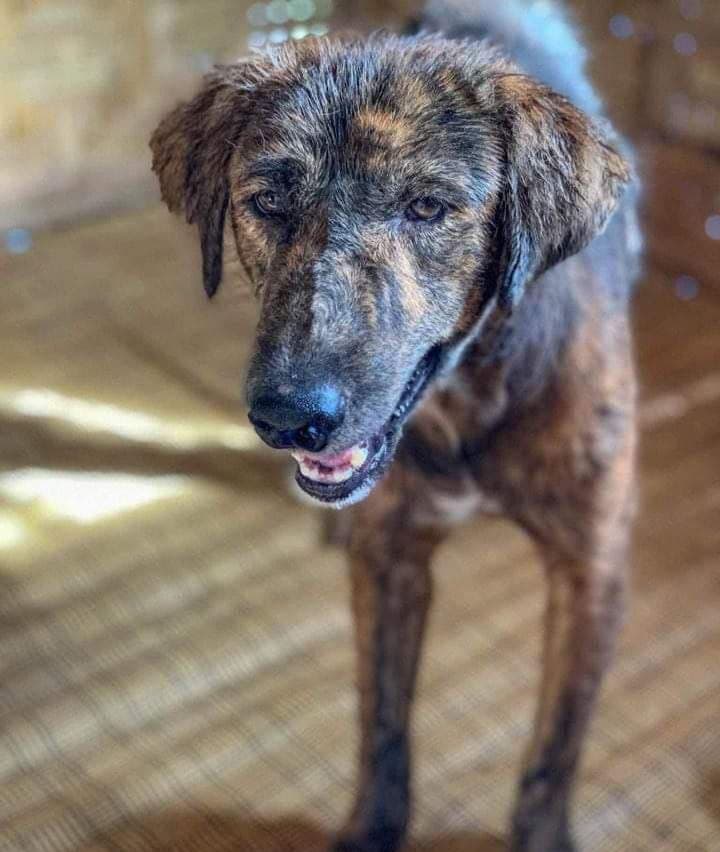 When the team arrived, the flies were already feasting on his wounds. He’s sluggish and dying, he couldn’t even stand up. « I cried so much when I saw him for the first time, » said one of the team members. « He was close to giving up on life. The moment we pulled these dogs out of this hell, I felt hope. I hope for a new beginning for these innocent animals. » 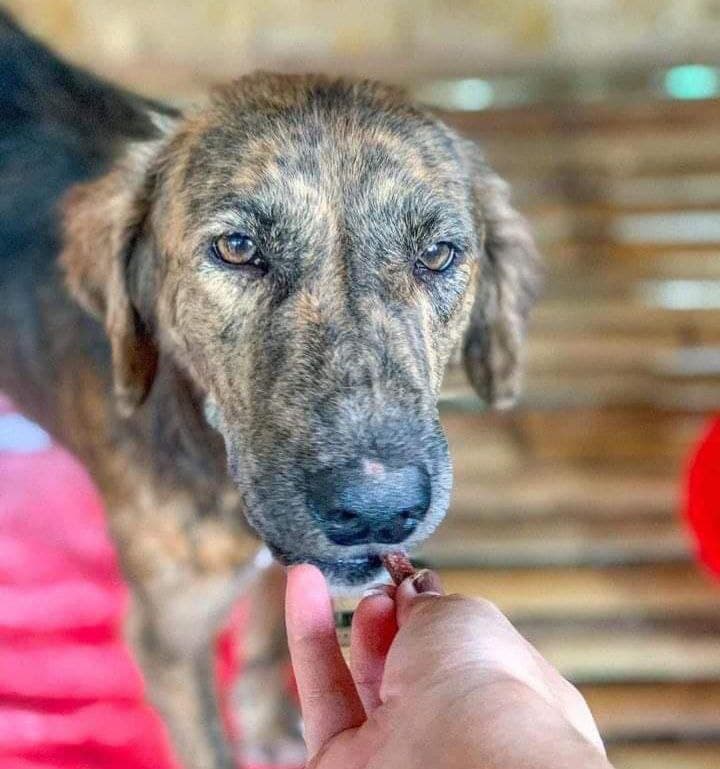 Then the team took them to the vet, cured them, and they all feel fine now. By now, these dogs would have been dead if they hadn’t been rescued by the « Hope for strays »  team.

The story of Joseph is a lesson that someone’s garbage can be someone’s treasure. No dog deserves to be abandoned, mistreated, or neglected.

Joseph is now as handsome as he was. He is very grateful to his rescuers for giving him the hope, love, and care that he really deserves.

We would like to thank the « Hope for strays » team from the bottom of our hearts for rescuing those who need it.

And we also want to ask people to become a little kinder to our tailed brothers, because we should not forget that we are responsible for those whom we have tamed.