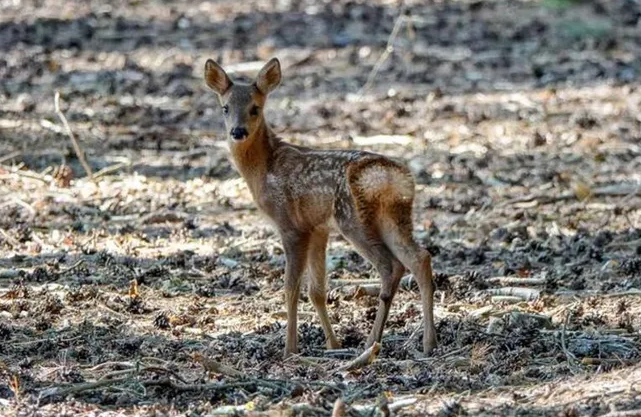 Forests are burning in Montana. They burn terribly for kilometers. Two deer fell into a fire trap — it was literally a miracle to save them.

Too warm summer is the cause of terrible fires. Forests are burning in Yakutia, Turkey is burning, the state of Montana is burning in the USA. Firefighters do not give up — soldiers and volunteers join the fire brigades. Together they manage to resist the fire.

The miraculous rescue was caught on video during one of these rescue operations. The beautiful deer were trapped in a fire trap. They were separated from freedom by a wire fence, too high to jump over. The animals were rushing in a panic between the fire and the wire wall. They couldn’t find a way out.

Every minute could be the last for them — the deer could be killed by panic, heat, carbon monoxide, or a stampede towards the fire. People were watching from the other side of the fence, unable to help. Firefighters who extinguished the burning forest noticed the unfortunate animals trapped. They found a solution. 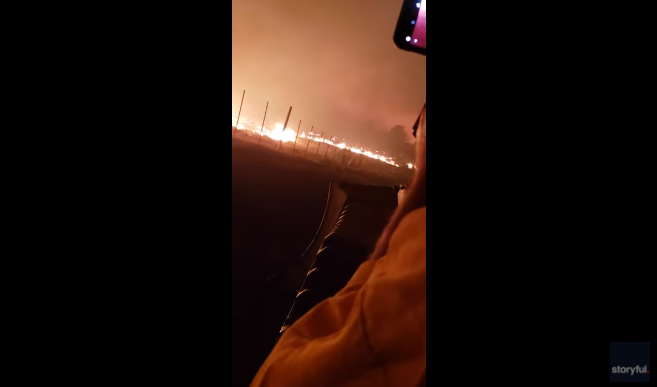 Of course, the most obvious solution seems to be to knock down the fence. But this solution was unsuccessful. Start the firemen to break the fence, and the deer will run away, afraid of the noise and crowds of people. They may even run towards the fire and die.

Then the rescuers decided to send people along the wire, so that with the noise they would make the unfortunate animals run away, along the fence, to where the fire has not yet reached. Two adult deer and a small fawn were rescued.