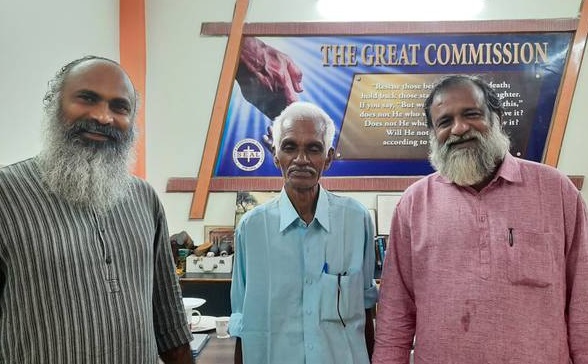 70-year-old Sajid Tungal returned to his family after almost half a century of absence. From his native Kottayam, the Indian moved to the Arab Emirates to work in 1974, when he was only 22 years old. In the capital of the UAE, the young man quickly succeeded. He started organizing cultural events, attracting dancers and performers from India. He dreamed of returning to his big family a winner and a rich man.

But everything was destroyed by an accident, two years later a young man accompanied a group of artists during a flight. Due to the failure of one of the engines, the aircraft crashed and everyone except Sajid died. 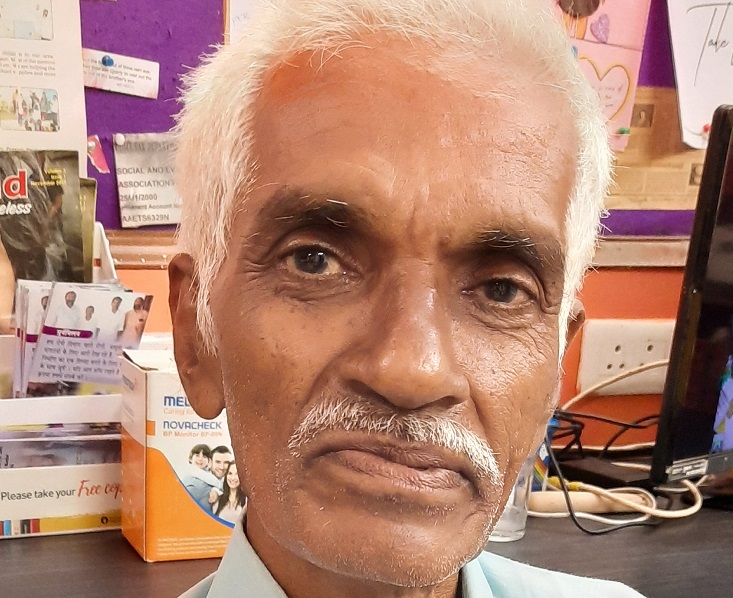 It is not known how the man survived, he managed to move to Bombay a few years later. His family had time to mourn their lost son and brother, but Tungal was in no hurry to inform them that he was still alive. He still hoped to earn money and return to the family successfully.

Unfortunately, things were going badly this time, and in the end, Sajid said goodbye to the idea of his own business and now he was interrupted. There was no question of returning to his family, the man felt like a complete loser. In addition, he began to have mental problems after the tragedy with the plane.

Only in 2019, Sajid, exhausted and ill, at the request of a friend, found himself in a Christian shelter in Mumbai. Pastor K. M. Philip managed to find out a little information about him only two years later. The old man was very bad. He was plagued by depression and guilt for many years, in addition, he suffered from partial memory loss.

One of the employees of the social service especially went to his hometown of Tungala and found his relatives there.

The relatives could not believe that their lost relative was alive. The man’s father has been gone for a long time, but his brothers and sisters have been praying for him all the time. They were able to see each other via video link and an excited Sajid said that he wanted to return to his family immediately.

He thanked the caring people for giving him the opportunity to be with his loved ones at least at the end of his life. The man’s brother, Mohammed Kunju, could not accept his death from the very beginning, and immediately arrived at the crash site to find him. And now, he is going to immediately follow Sajid to Mumbai to return him to the family.