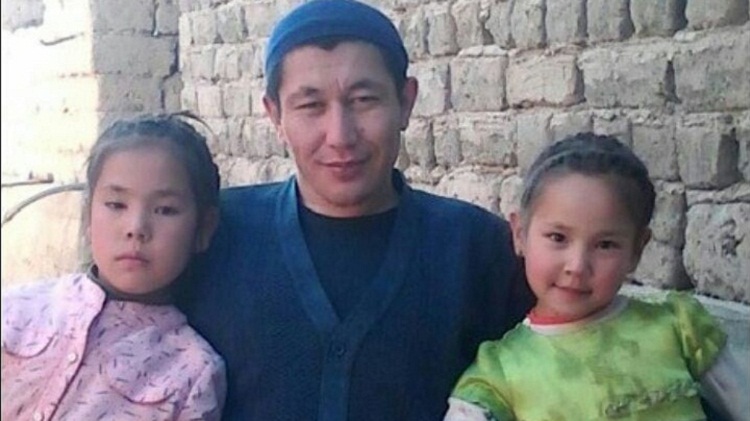 Life sometimes gives us such trials, it is very difficult to pass through them on our own. Then we count on the help of family and friends, but the story of this man is even more complicated than you can imagine.

Rakhatbek Usenkozhoev was engaged in cattle breeding and provided financially for his wife with three children. He was injured, because of which he lost the ability to walk forever. He counted on the support of his wife, but she simply left him, leaving three children. 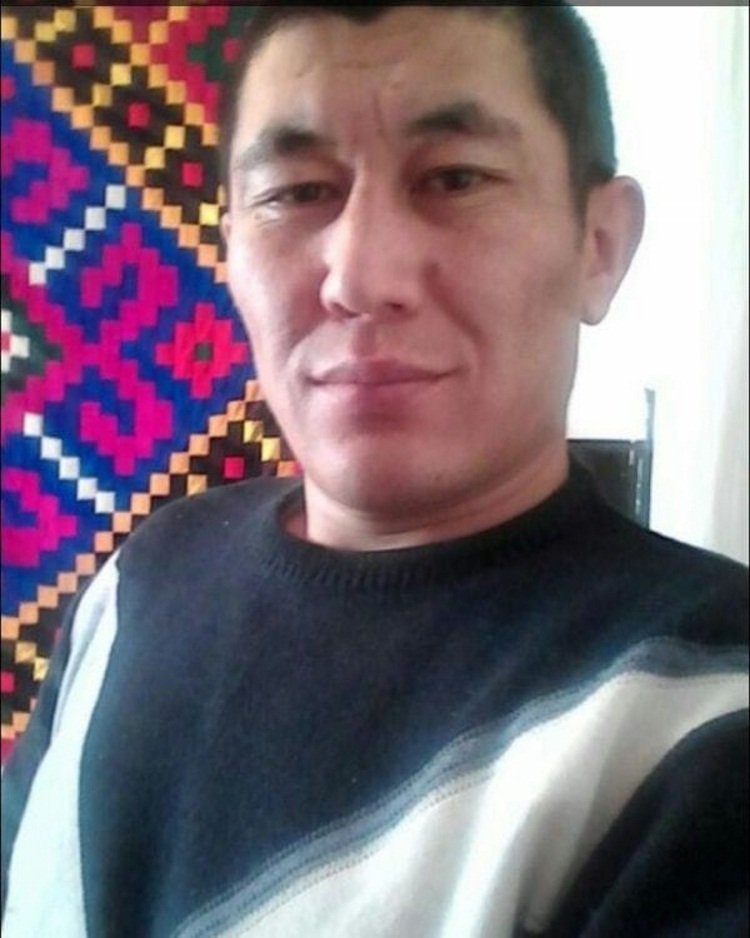 At first, he was going to give up, but the children he had to raise quickly brought him back to life. The man took up a craft that practically does not require the intervention of the legs. He started sewing bags.

At first, he just made a handbag for his mother, but it turned out so successful that the man decided to make them to order. 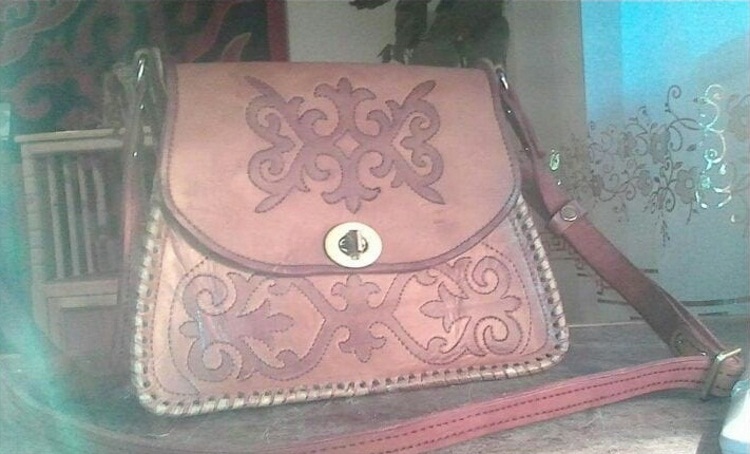 Soon he expanded the range. 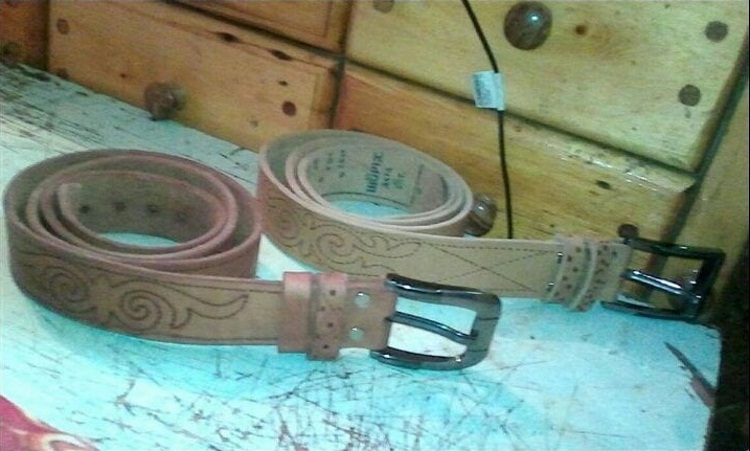 Previously, his creations were bought by neighbors and local residents, but now people outside of Kyrgyzstan know about him. 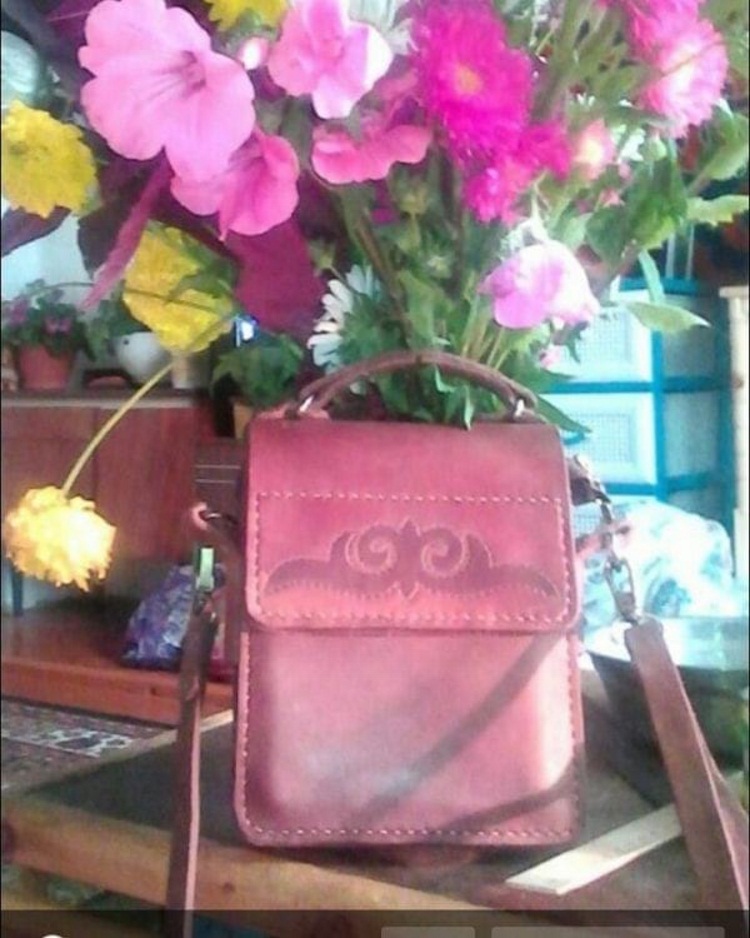 The price for one such handbag can reach $ 200, which is very good for a person who has never done this before. 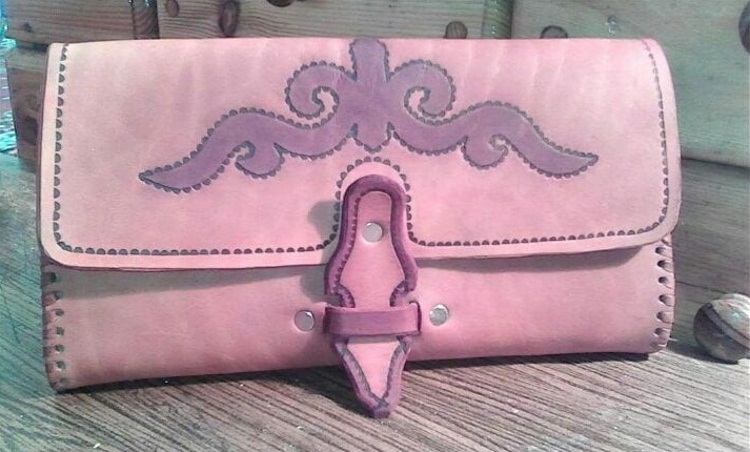