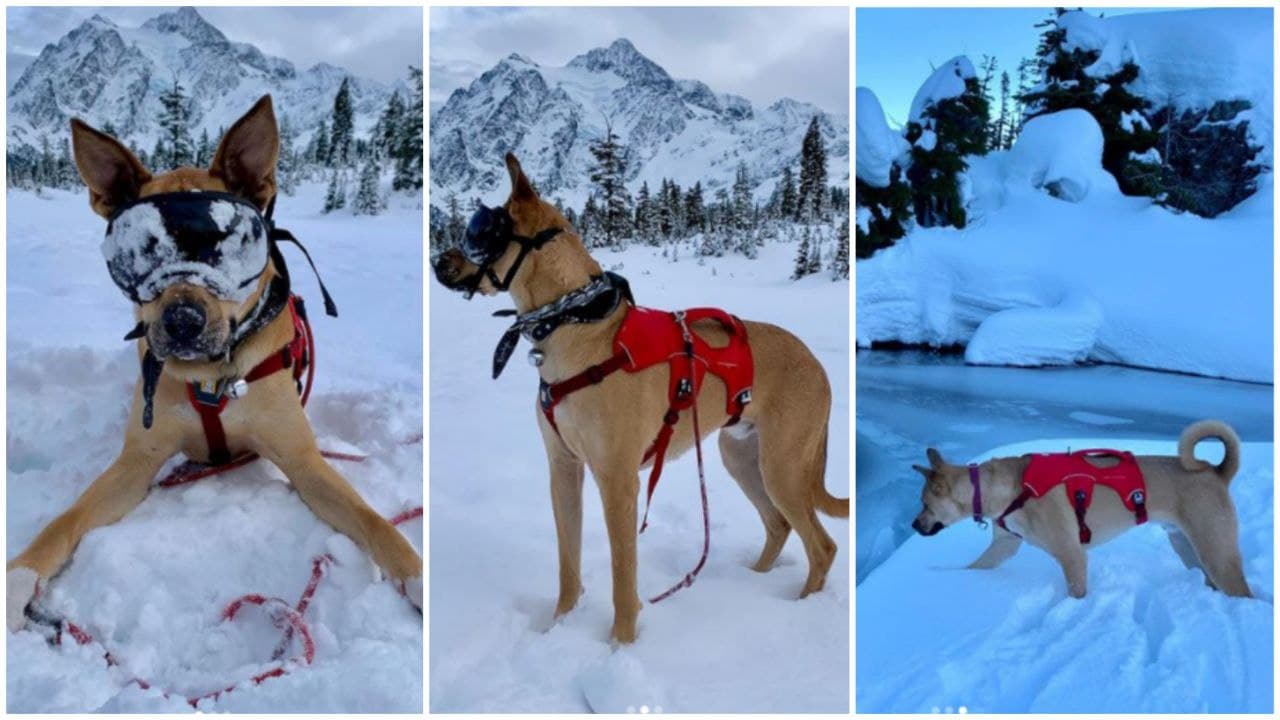 Recently, the British Ryan Ross began to maintain an Instagram account of his pet. The number of followers of the page is growing. A young half-breed of the Alaskan malamute and boxer, Finn, is an exceptionally cheerful and active dog. 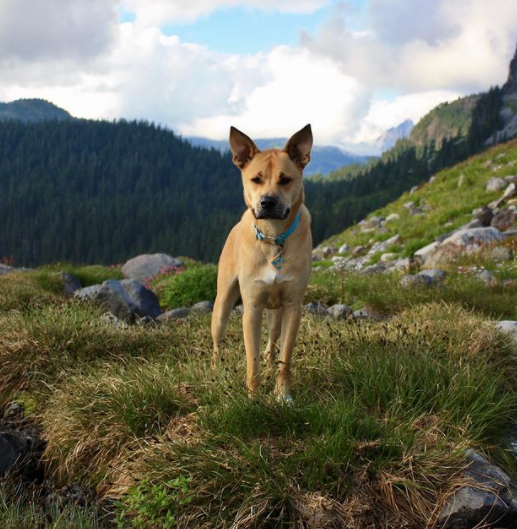 He accompanies his owner everywhere.

His spontaneity and puppy clumsiness gives rise to a lot of funny situations, which the owner is watching with caution. The puppy is not at all afraid of moving logs in the river. Finn enthusiastically tried to ride them. 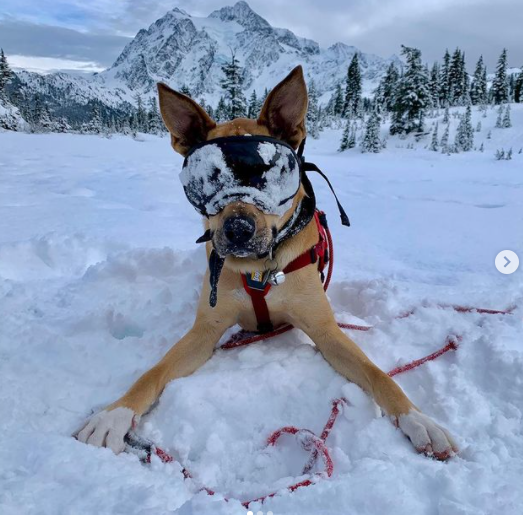 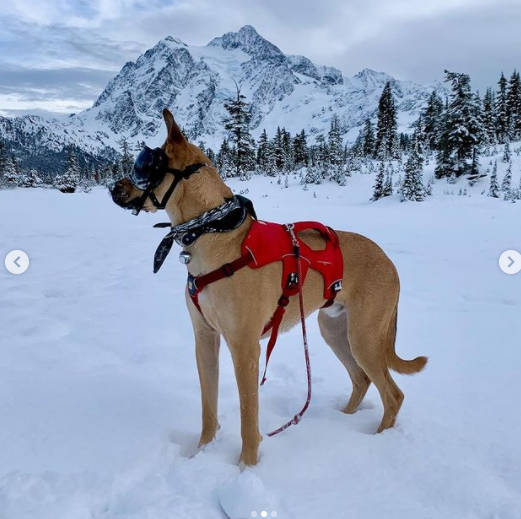 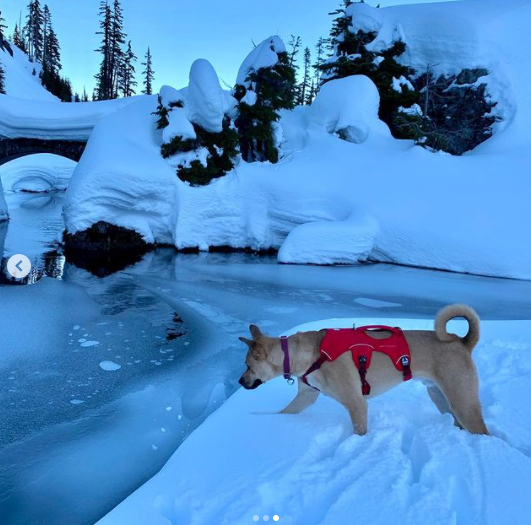 And when Finn met the snake, Ryan Ross did not know which of them to worry about more. Finn, for some unknown reason, decided that reptiles were simply created for the perfect dog massage 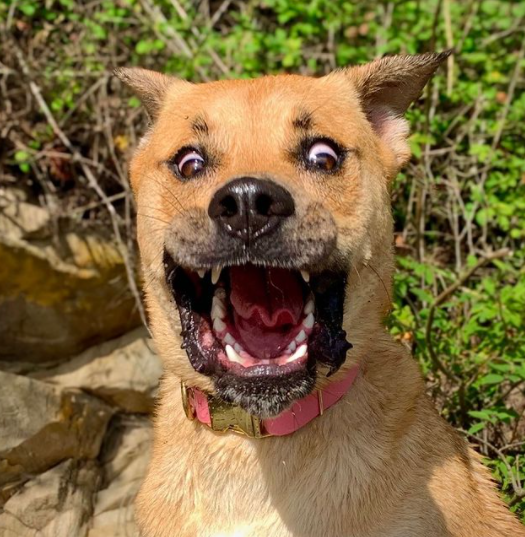 He fell right on top of the astonishing reptile and began to roll over it with inspiration. The alarmed owner pulled the pet away from the snake in time, and in the comments to the video told subscribers that the reptile was not injured. 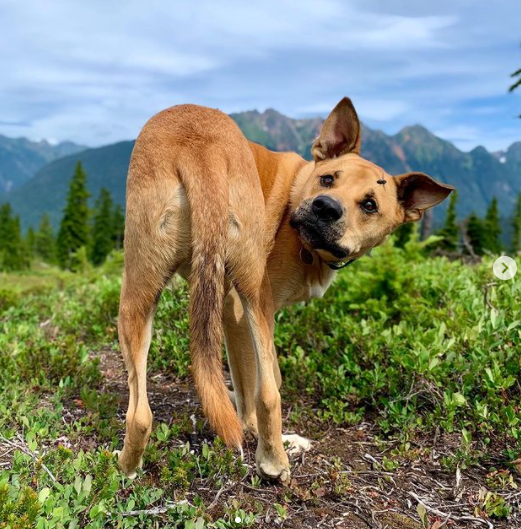 A cheerful and energetic dog manages to entertain Ryan and his followers with his clumsiness. Videos with him resemble old comedies with funny falls and grimaces. 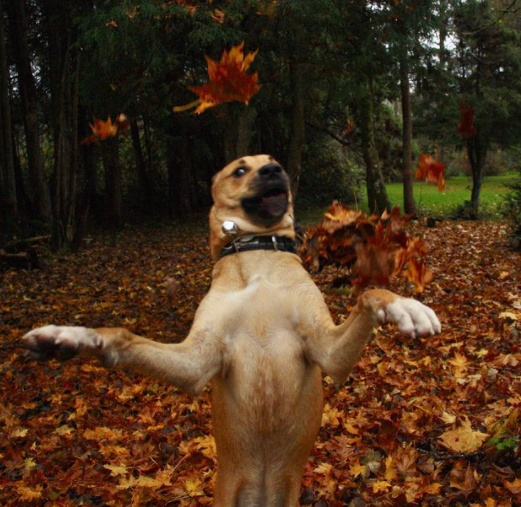 Its owner has already come to terms with Finn’s peculiar way of interacting with the world around him and even finds a positive in it. According to Ryan, his pet is a real artist who can easily cheer up people.