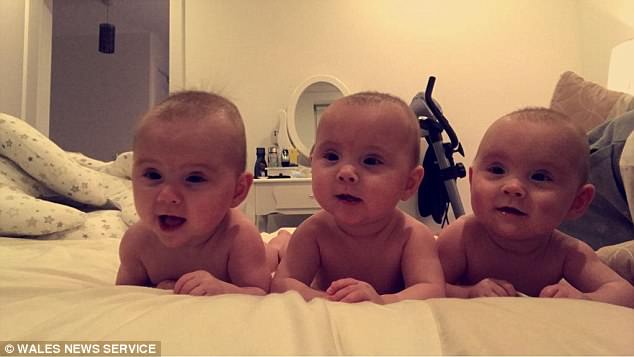 If in the old days, half a century ago, the records for the number of children during one pregnancy were general, then today it is necessary to clarify: were fertilization natural or artificial? Because, in the latter case, the appearance of twins is the norm, not a rarity. But the couple Sian William and Aaron Palfrey have all three daughters conceived in the good old way. And they are unique identical triplets. 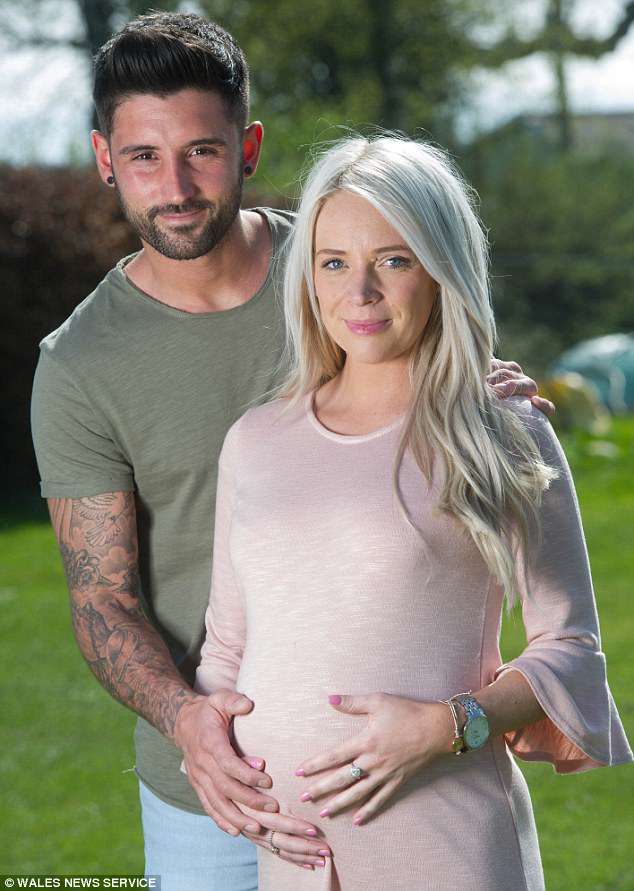 The pregnancy was planned, desired, but the calculation was made only for one child. Sian, a 31-year-old employee of a financial agency, is aware of how difficult it is to raise children today. Her husband is younger, but also has no illusions. And so when the doctor first caught the second heartbeat, and then the third, the couple was somewhat discouraged. But when at the 15th week it became clear that these would be triplet girls, they accepted their fate. One egg gave three lives — a chance of one in 200 million. 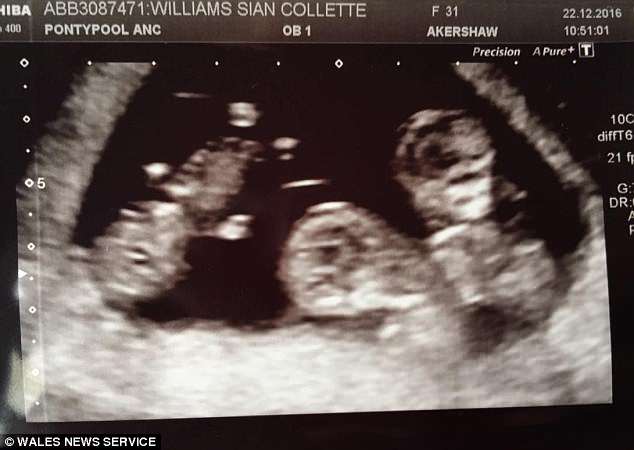 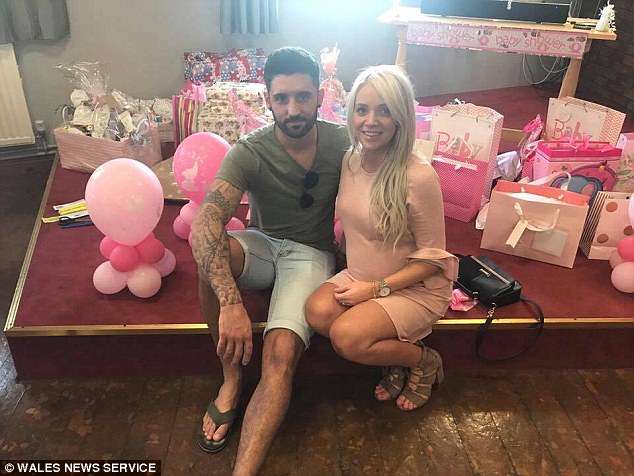 Due to the fact that the daughters are absolutely identical in appearance, the mother has to use multi-colored nail polish to distinguish them. They sold their beautiful Mercedes car to buy a roomy Land Rover, it’s much easier to put three child seats at once. Yes, there are exactly three times more problems with triplets than with one child, but this is a kind of reward, a special gift. During the last year, Sian lost her father and all her grandparents, so the daughters « arrived in time » to fill the void of loss. 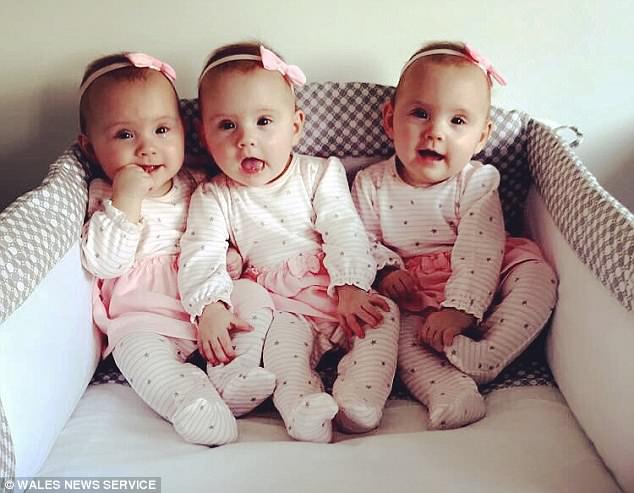 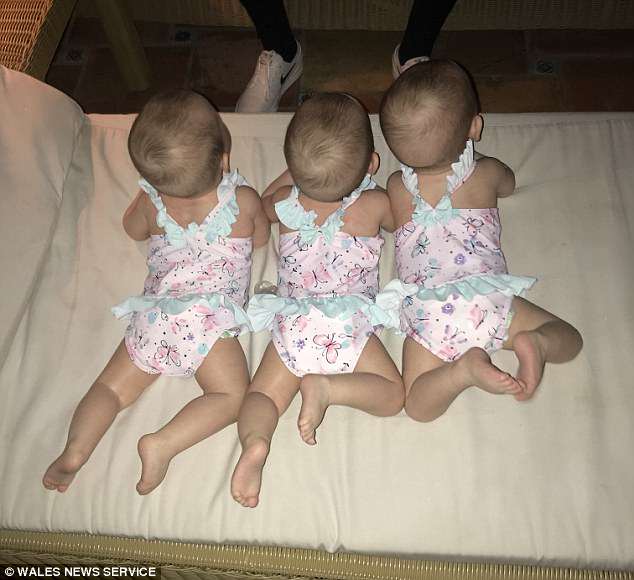 The girls were named Yorgi, Belle, and Olivia. Their favorite color is pink, like Mom’s.