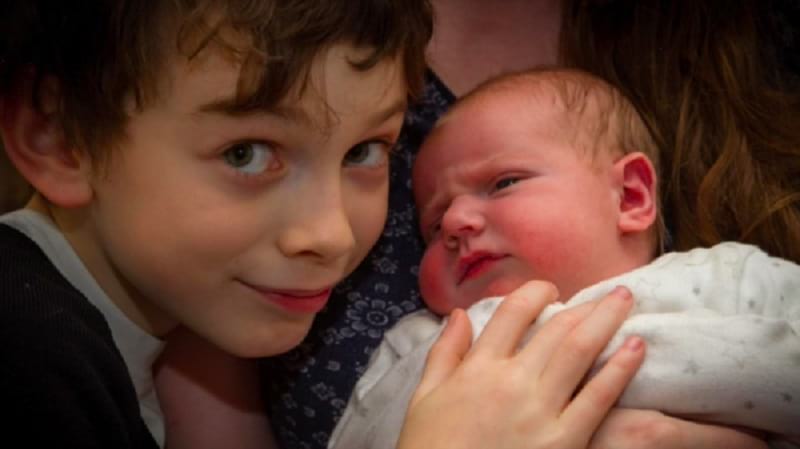 The story took place in November 2016. Jody Marcus was due to give birth soon, but while she was at home. At one point she realized that she had gone into labor, her husband immediately called an ambulance and ran outside to meet the doctors and take them home.

At this time, her eldest son, Marcus, remained with the woman, her husband and father, David, still did not return, and the birth had already begun, so Marcus had to help his mother give birth to a child, despite the fact that he was only 8 years old. 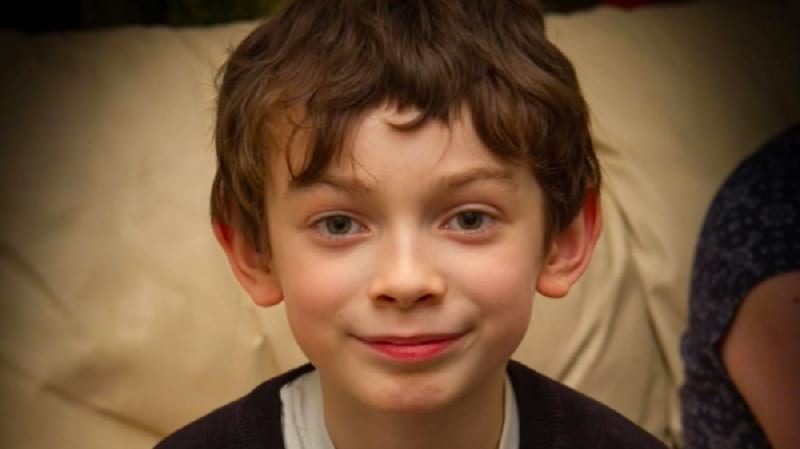 There were 911 people on the phone who were helping the boy with advice. Fortunately, his sister was born healthy and his mother was also unharmed.

« Everyone says that I should become a doctor, but I will follow my dream and become an astronomer, » says Marcus.