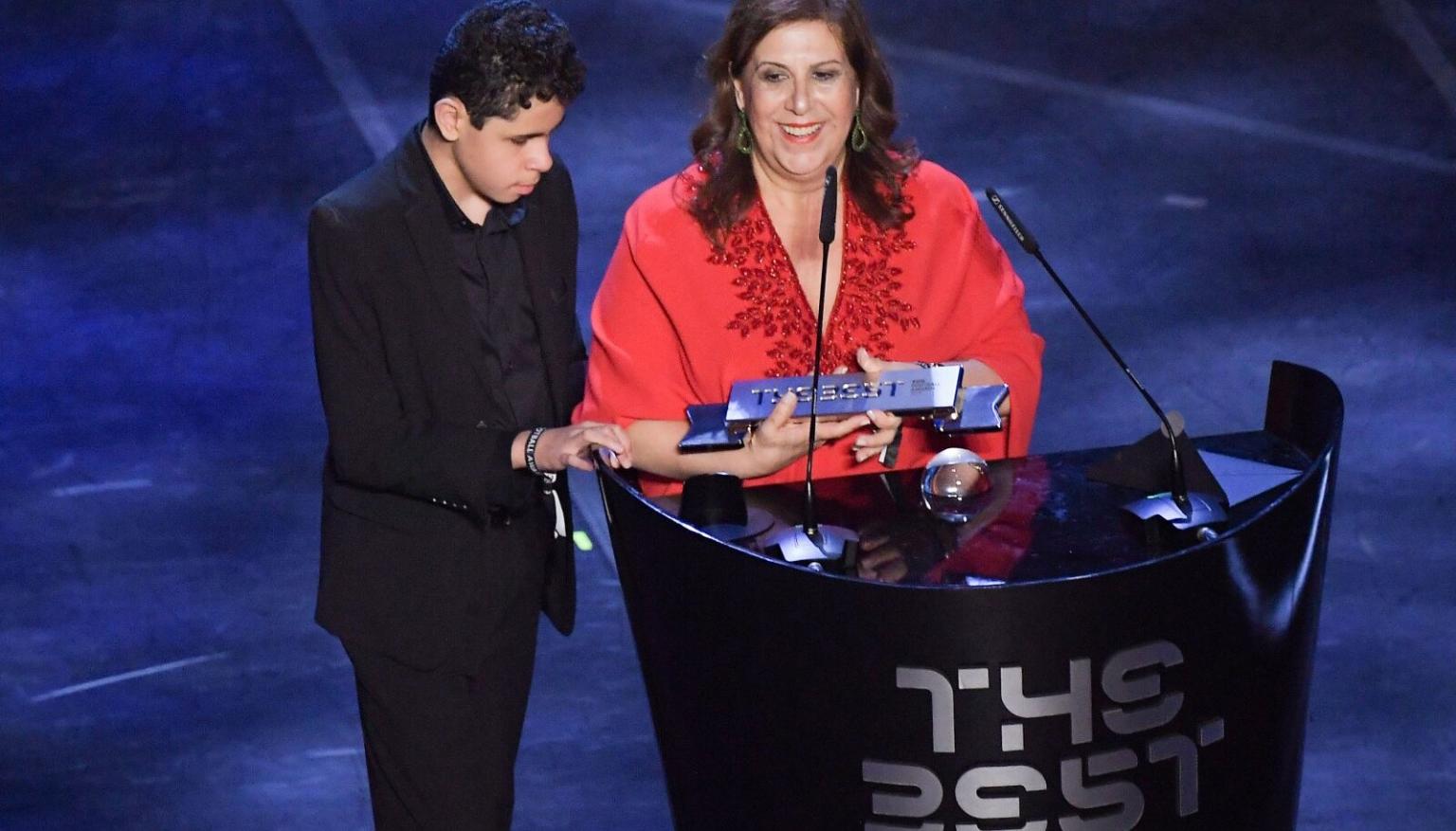 Silvia is the mother of 12-year-old Nicholas. He was born prematurely (at the 4th month of pregnancy), due to deep prematurity and underdevelopment of the retina, he is deprived of vision, and also suffers from autism. The biological mother refused the child, as well as 11 families who were waiting in line for adoption. Only Silvia decided to give hope to Nicholas and is sure that she was supposed to become his mother.

In 2018, the camera at the match of the Palmeiras football team with Corinthians captured a touching moment. A blind boy was sitting on one of the chairs, and next to him was his mother, who was actively and emotionally commenting on the match. 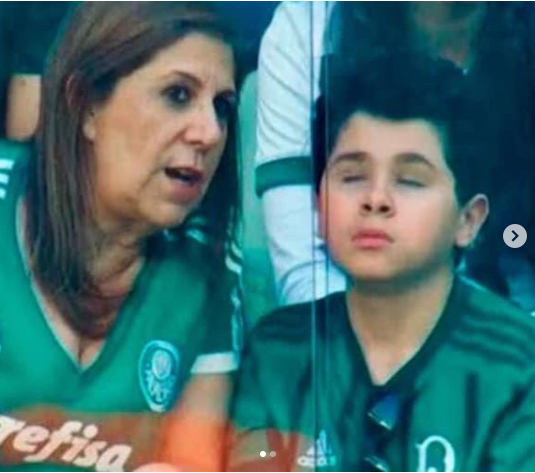 These shots literally flew around the whole world, this couple became a real symbol of the team.
Nicholas and Silvia regularly attend matches with the participation of their favorite football players, and also comes by invitation to training. The boy is personally acquainted with all the members of « Palmeiras » and was even a guest at the birthday party of the son of Dudu -the captain.

Nicholas is a fan of Neymar, and in 2013 the boy had the opportunity to meet and get acquainted with the idol when he was training with the Santos club. And not so long ago, Neymar invited his devoted young fan and his mother to a friendly category match. 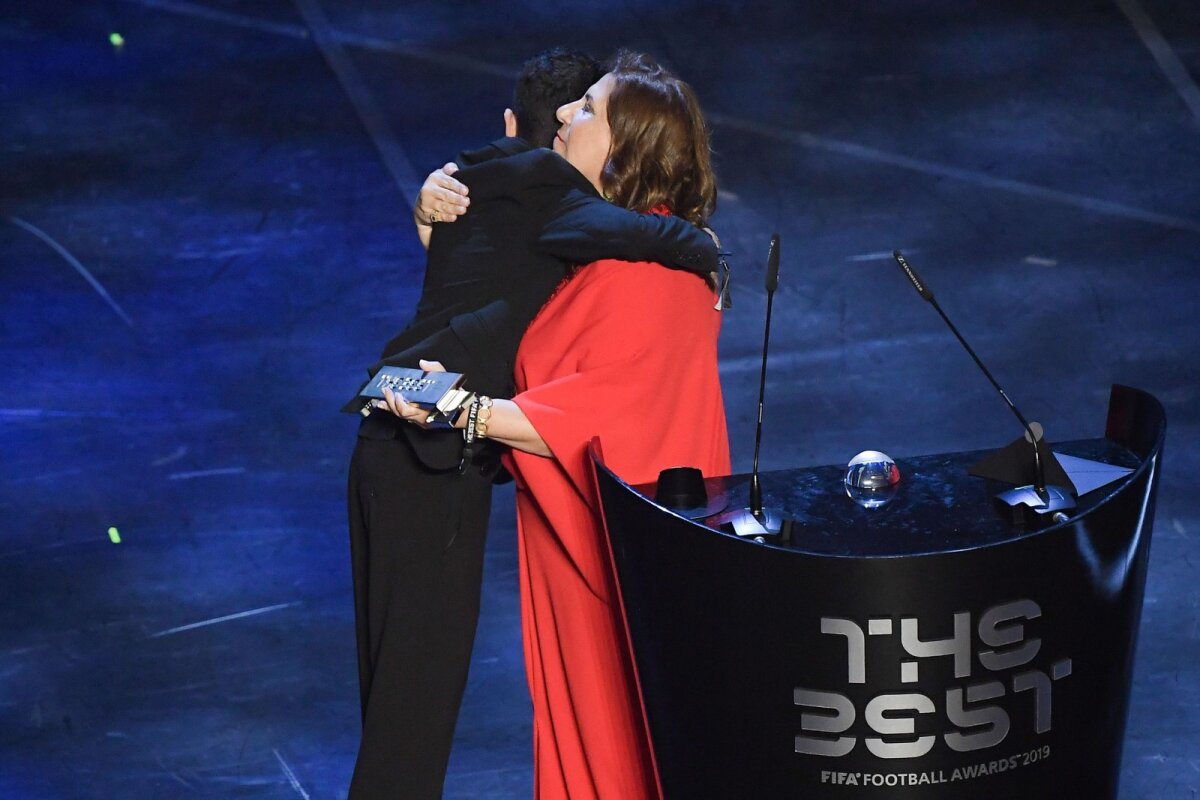 Silvia admitted that she made Nicholas an active fan of Palmeiras. Once a month, a woman with her son comes to the stadium and tells in detail the course of the match, not only the movement of the players on the field but also the situation and even the appearance of the players, for example, their uniforms and shoes. But the moments of goals are especially exciting because Greco describes them especially emotionally.

At first, Nicholas put on headphones and listened to the commentator, but this prevented him from feeling the real situation of the stands with her screams and movements. Then Sylvia decided to replace the commentator and become the eyes of her son. And it was for such unconditional and sincere maternal love that the woman became the best fan.

Silvia says that football is not only a hobby but also an opportunity to experience emotions. Because of his blindness and autism, Nicholas almost does not communicate with his peers, playing only with primitive toys. But his mother makes his life brighter and more interesting: she takes him to football, rides a surfboard, arranges mountain hikes. Greco considers motherhood great happiness and the meaning of her life. She hopes that she will become an example for other parents and show them that they need to fight for their children with special needs.