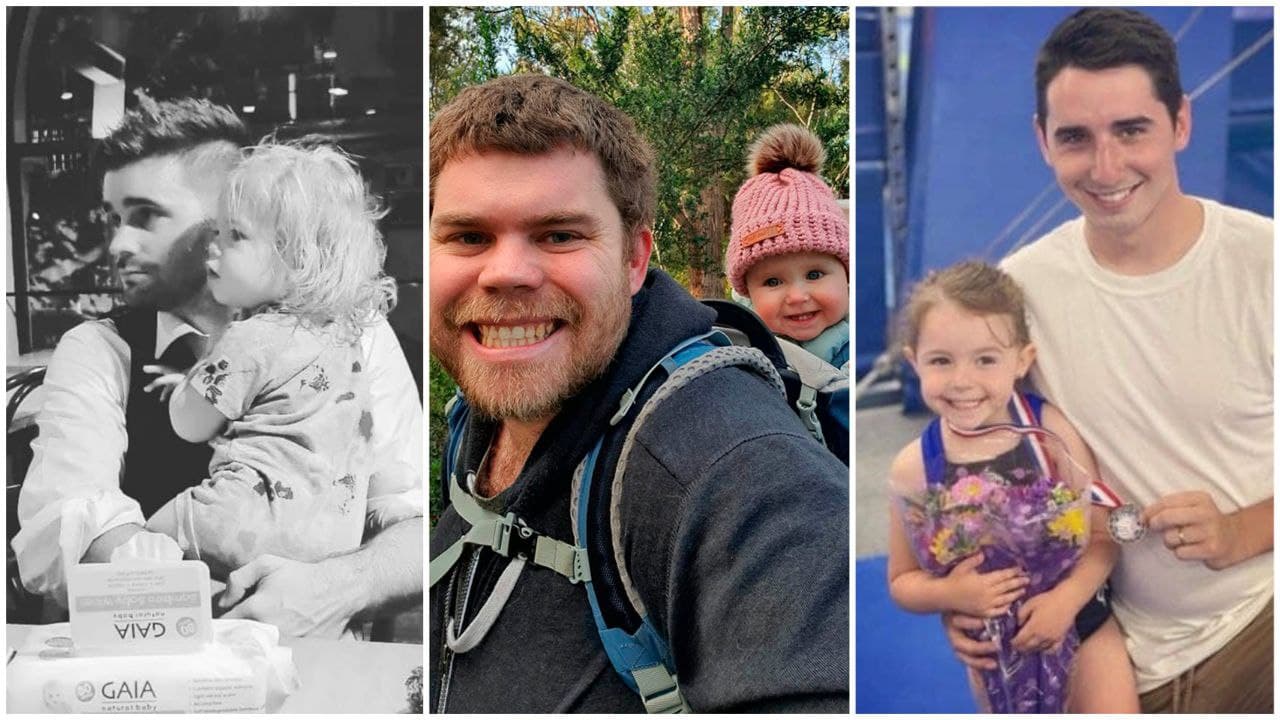 Almost all future fathers dream of a son and this is logical. First, you can teach him what you know and love, all these men’s entertainment. Secondly, there is no need to lush, the man is growing! Thirdly, you will not have to clench your fists and grind your teeth later when all sorts of pimply grooms start visiting your princess. But if a daughter was born, Dad will be so happy for her that words cannot express it. Because a father’s love is a very sentimental and touching thing. 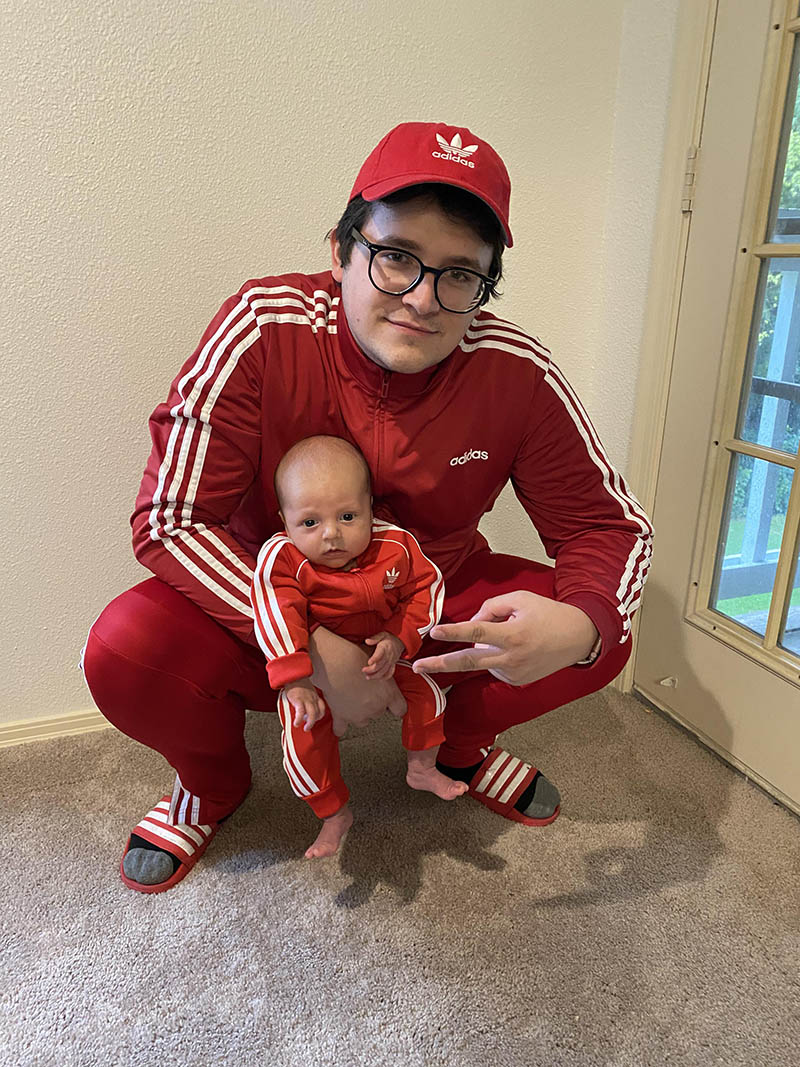 “My favorite photo with my daughter on some family holiday” 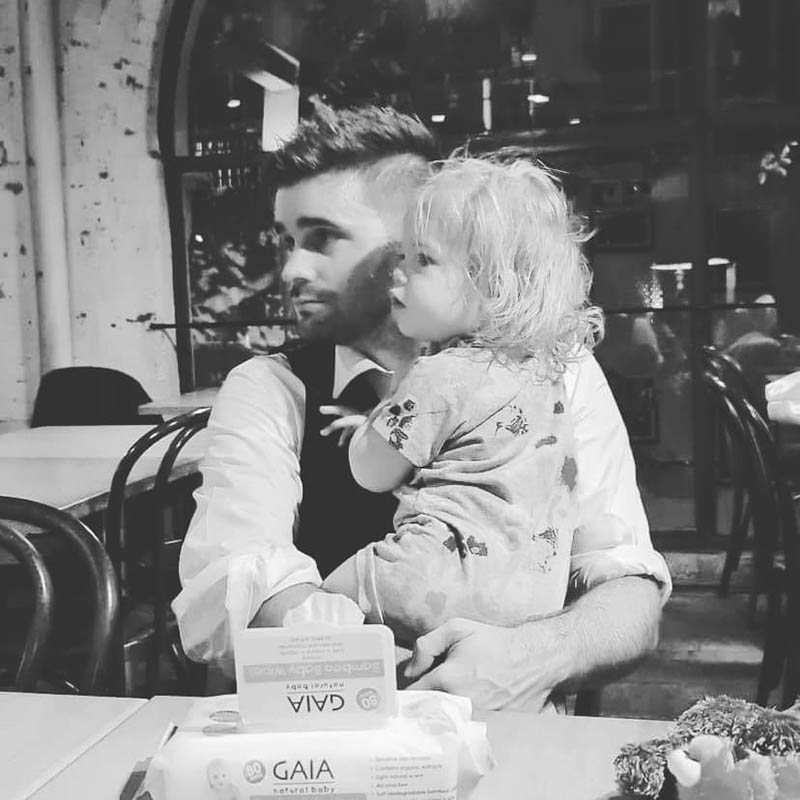 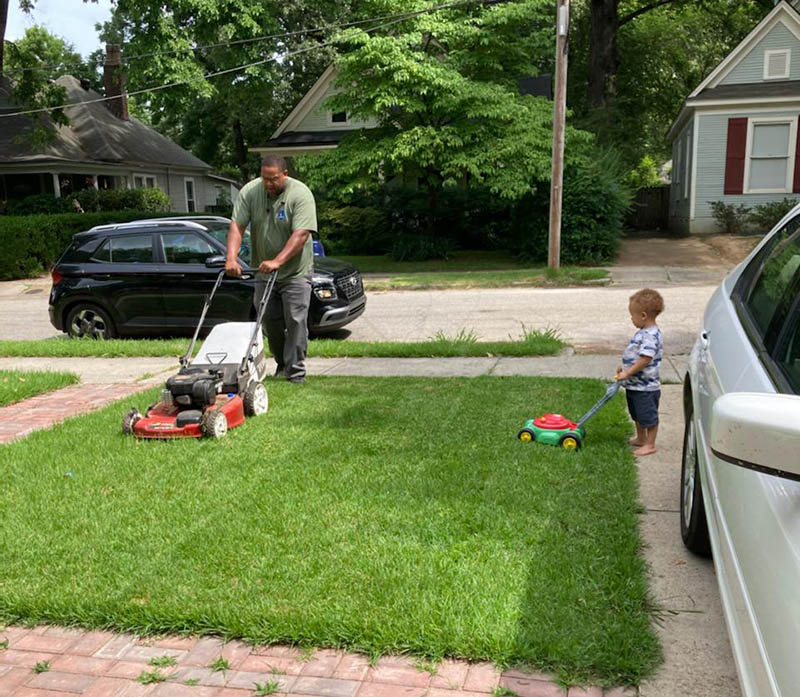 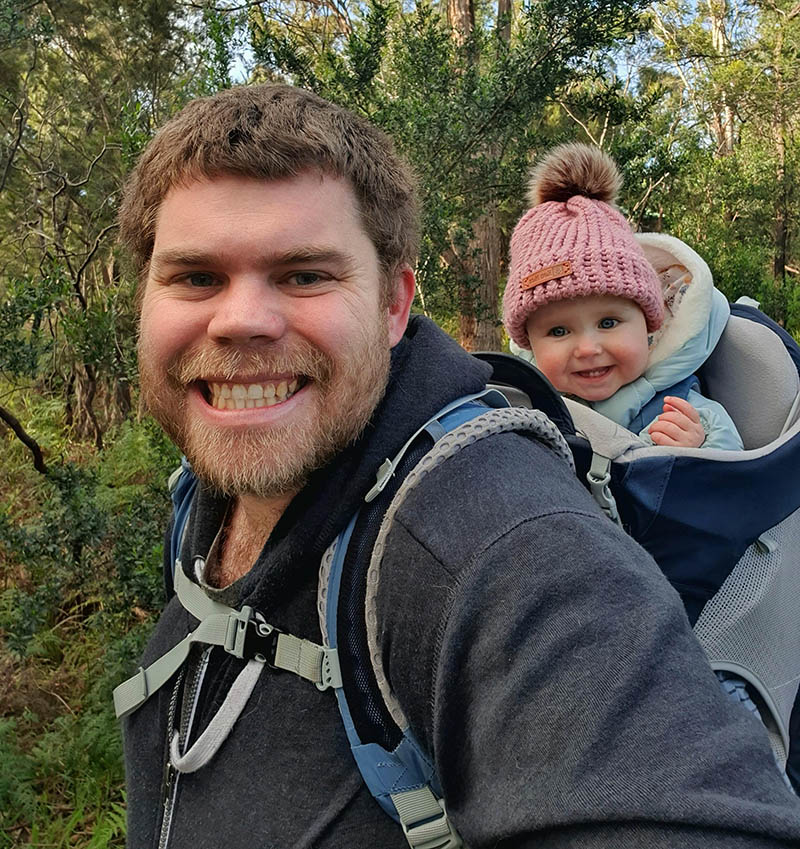 His daughter’s first sports medal! Dad is proud like no other! 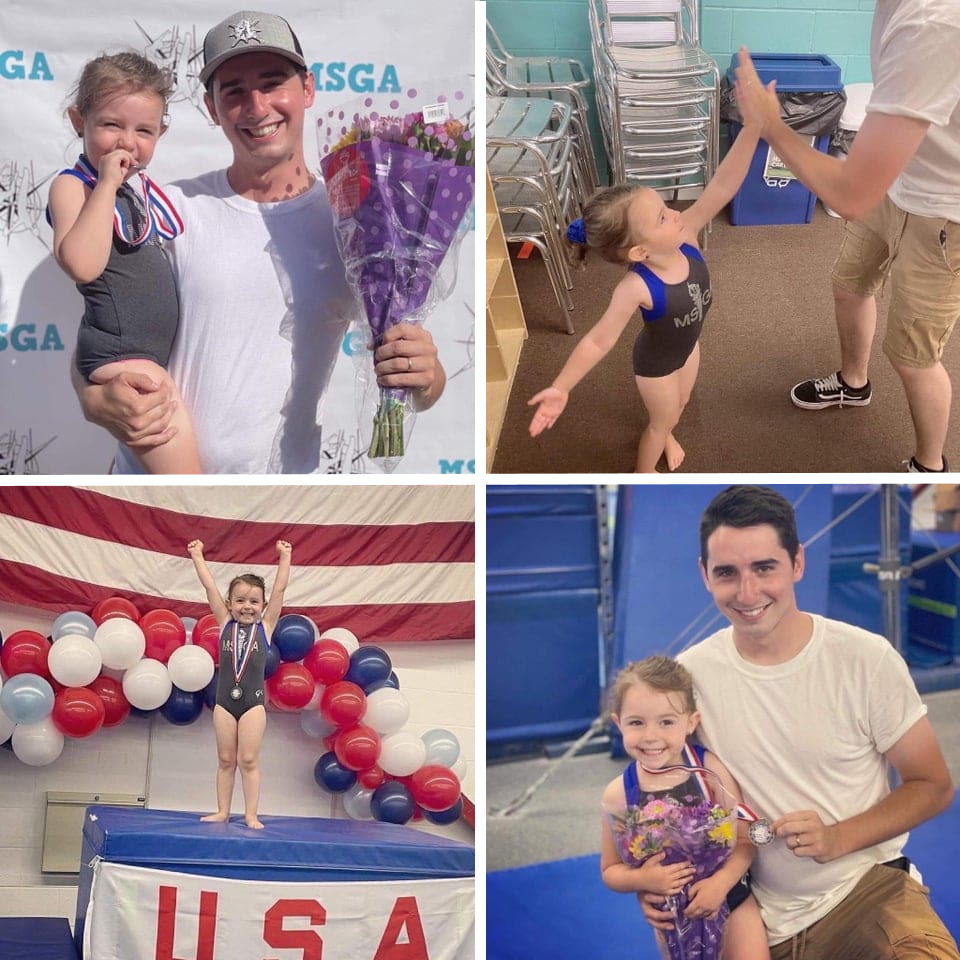 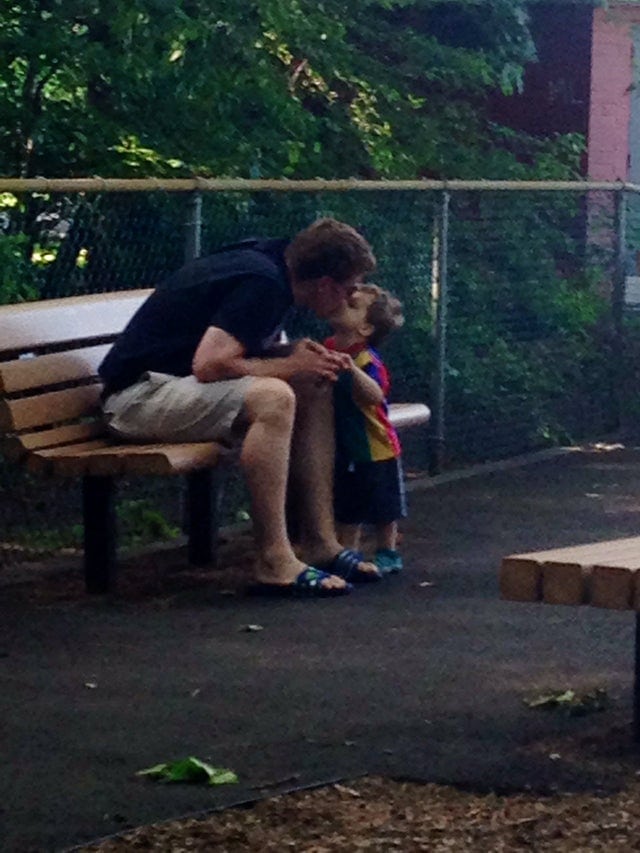 A daughter will climb anywhere for her beloved dad 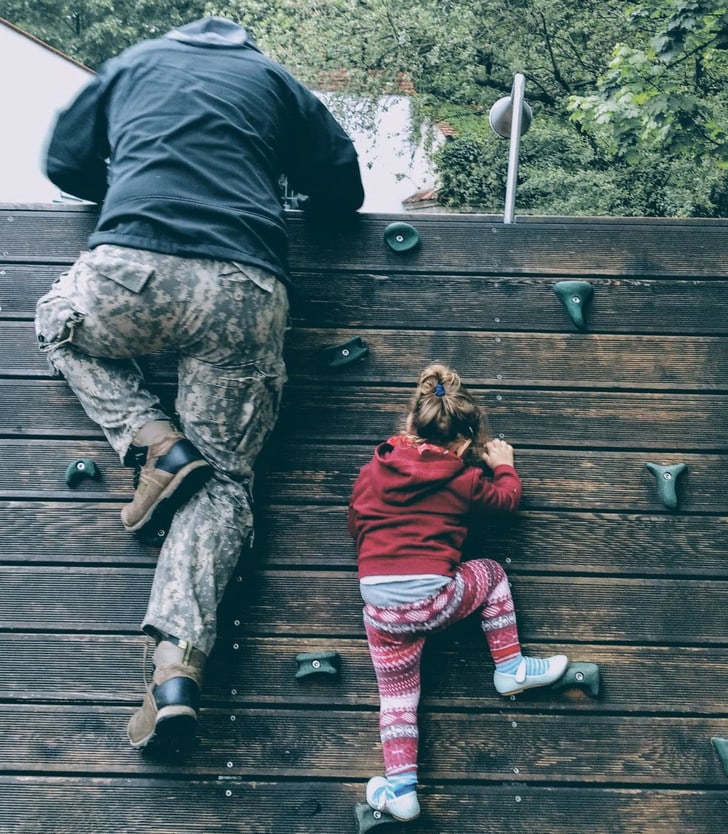 When he started this tradition, he somehow did not think that the weight would grow every year 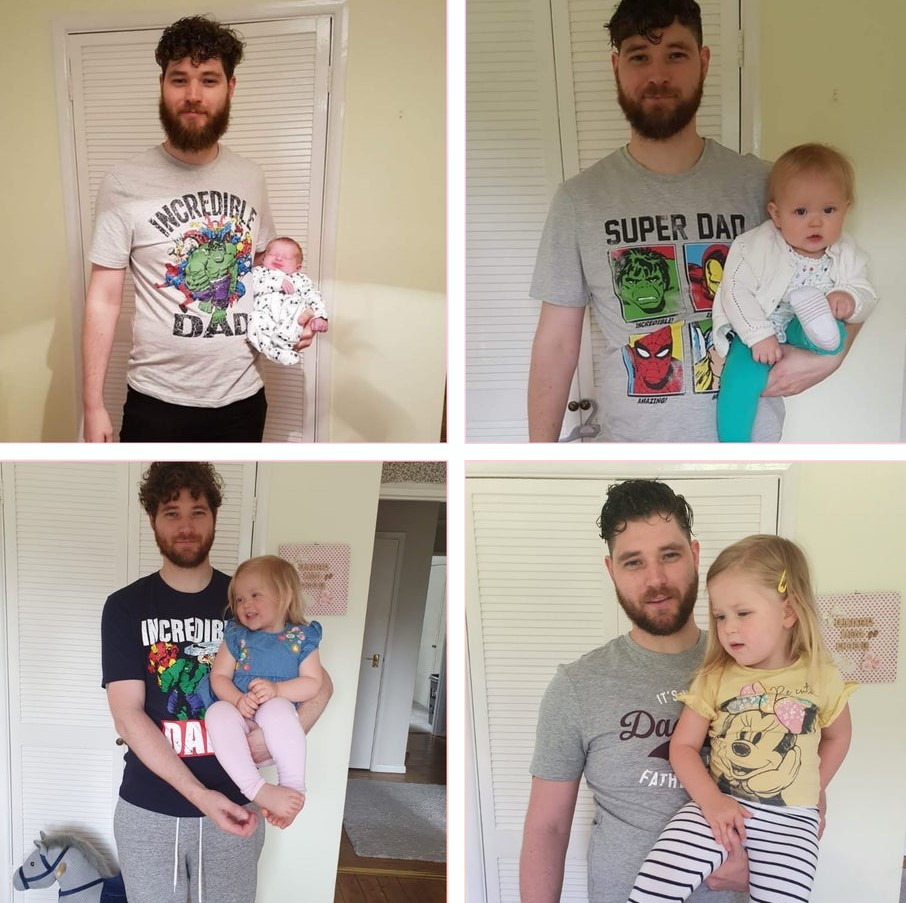 A real dad will not refuse his daughter to give her a pedicure! 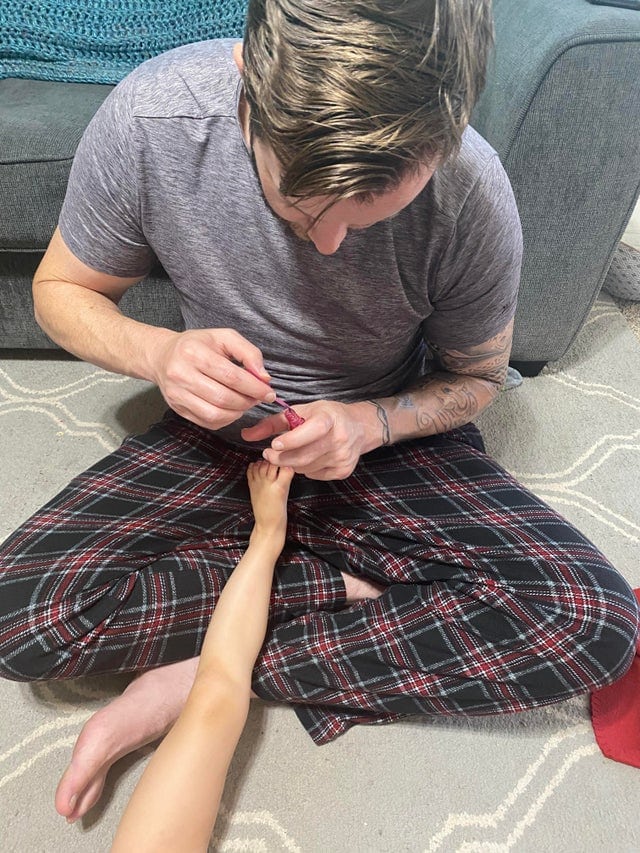 Dad insidiously begs for a piece of cake 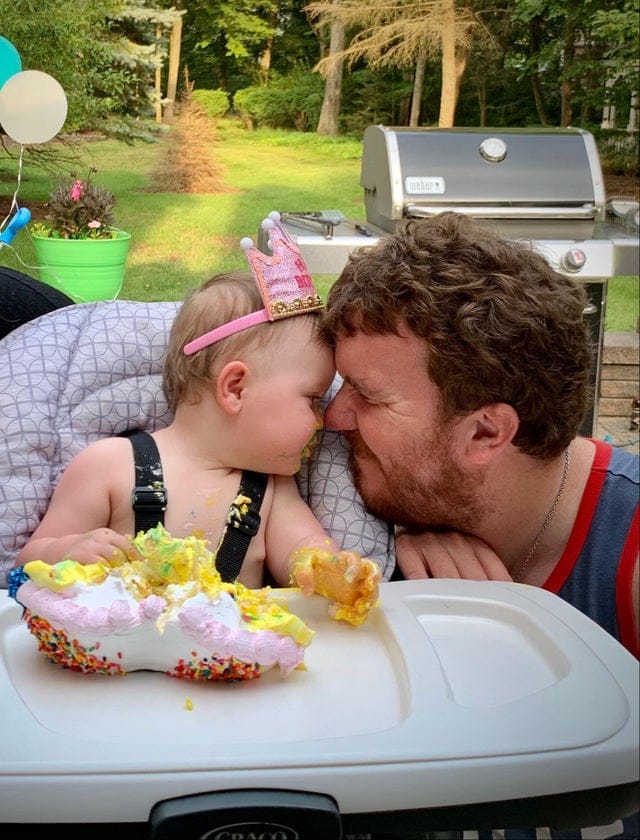 At the age of five, the father was given a chic bicycle. When his son turned 5, the man had already prepared a gift. 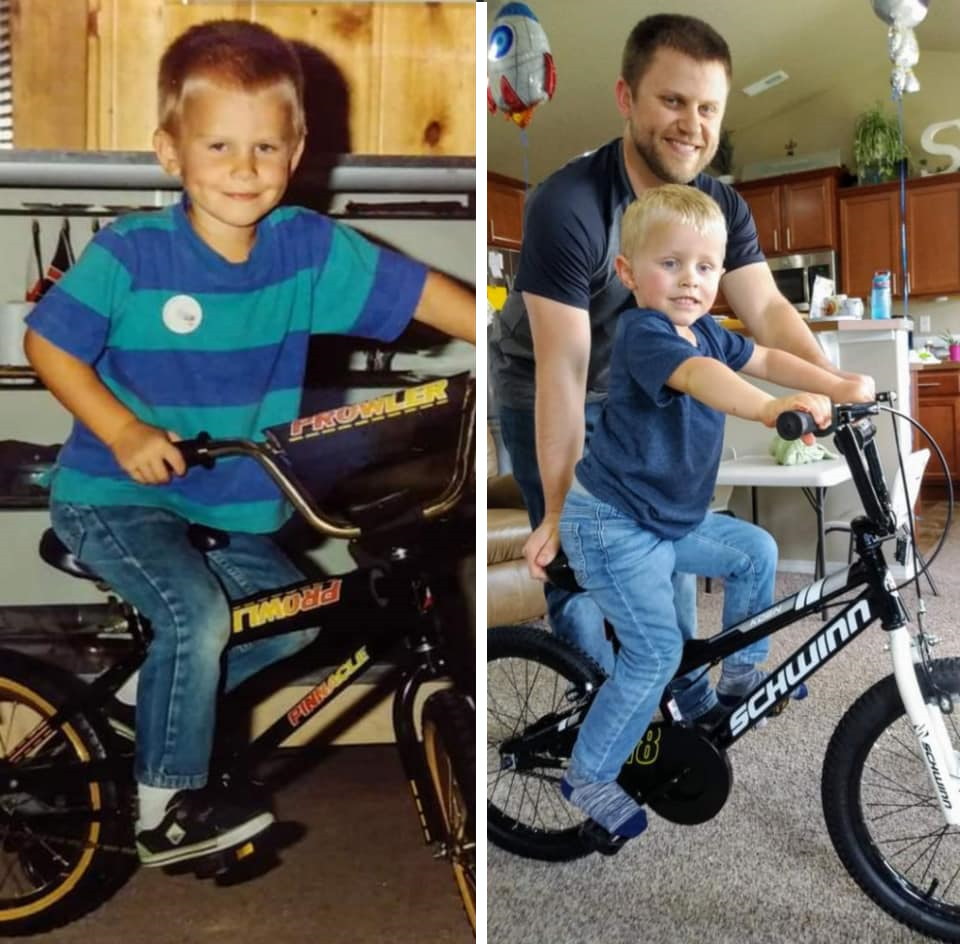 Preparing to have children, they immediately bought a wide bed 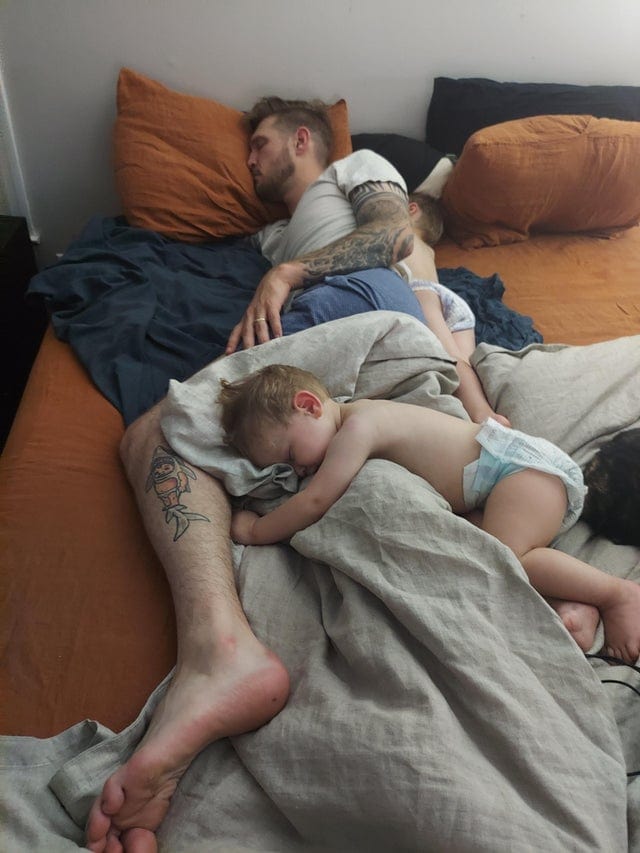 The eldest daughter and the youngest. The third should be the son! 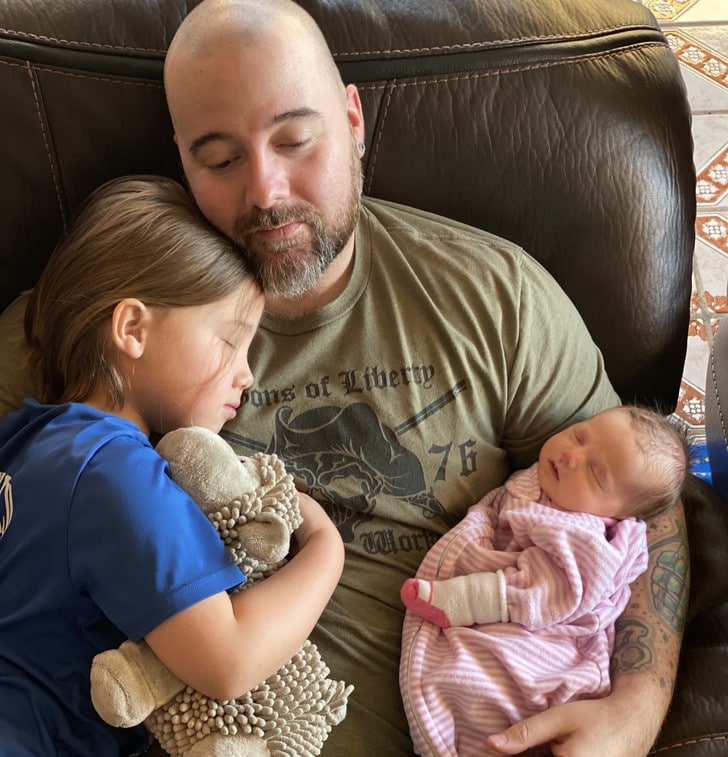 She scored her first strike! They should celebrate this! 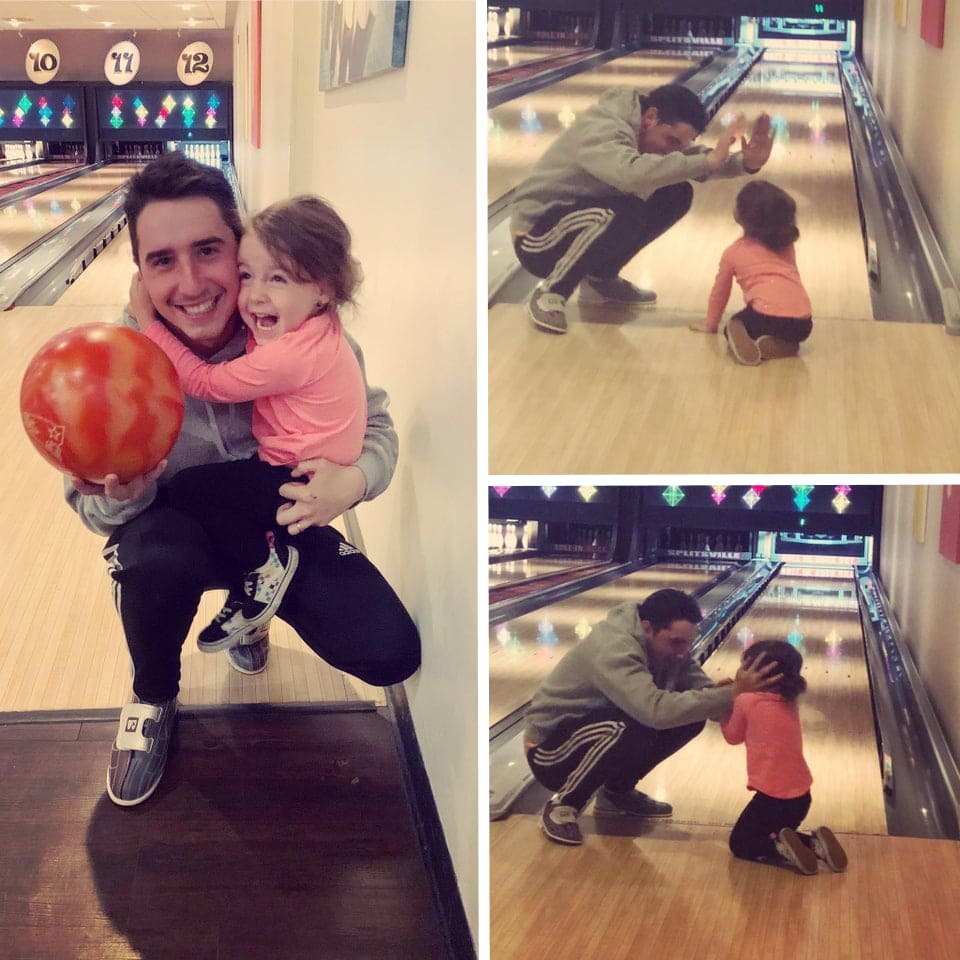 The son is growing at a faster pace, but the father promises to hug him, no matter how big he grows 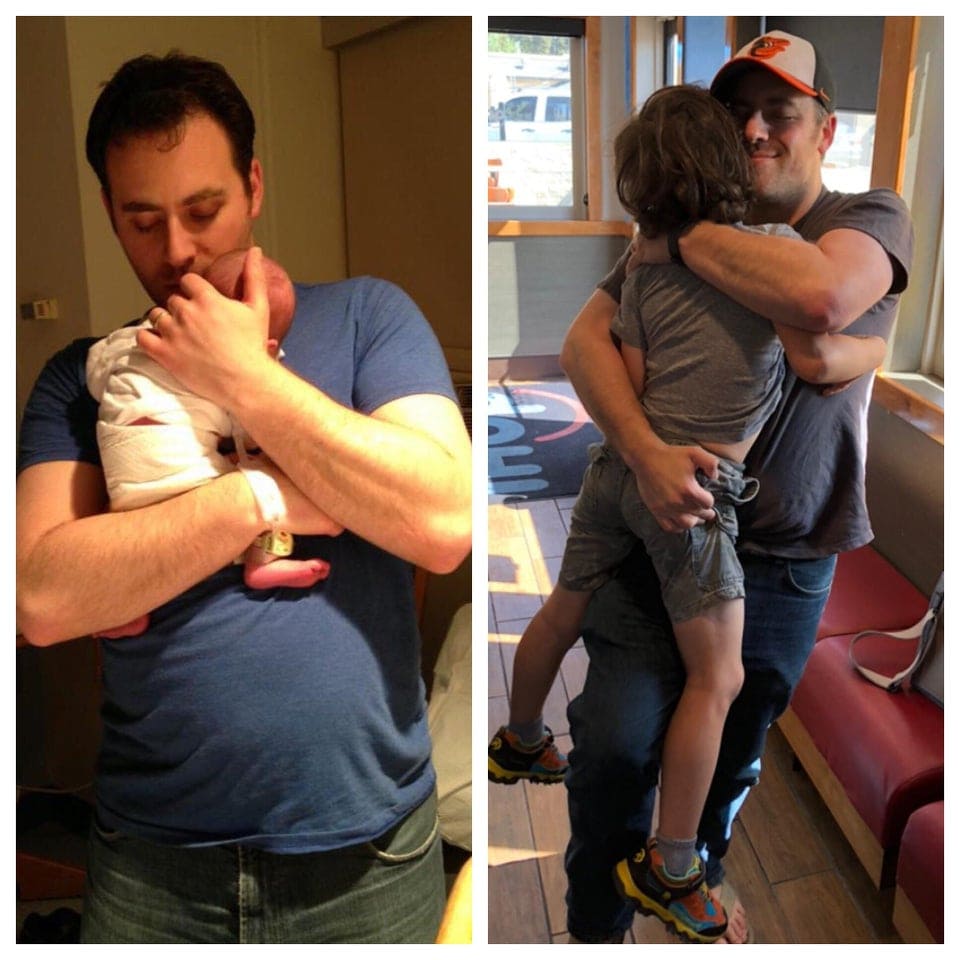 Seven years ago, doctors claimed that he was unlikely to be able to have children. They were wrong. 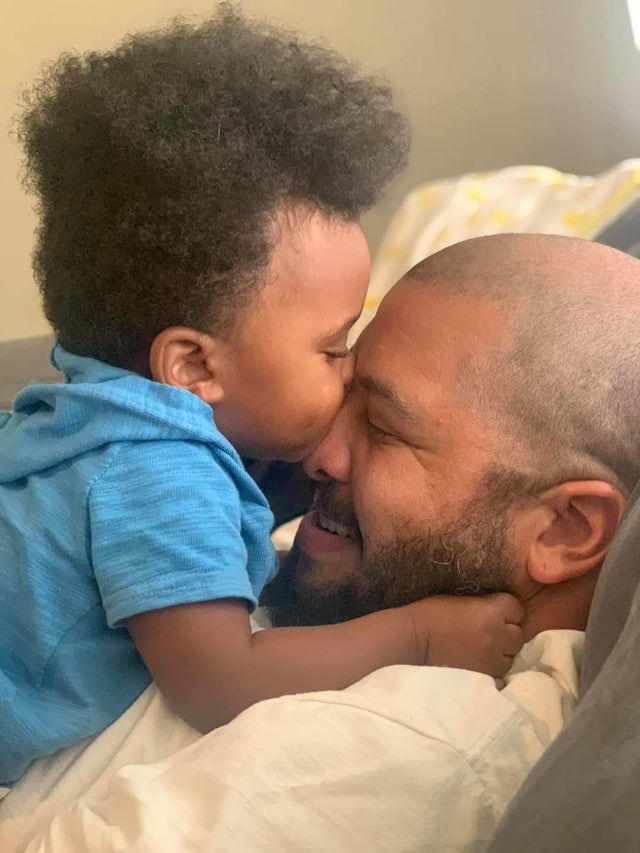 The daughter decided to play car mechanic, and her father built a car lift for her 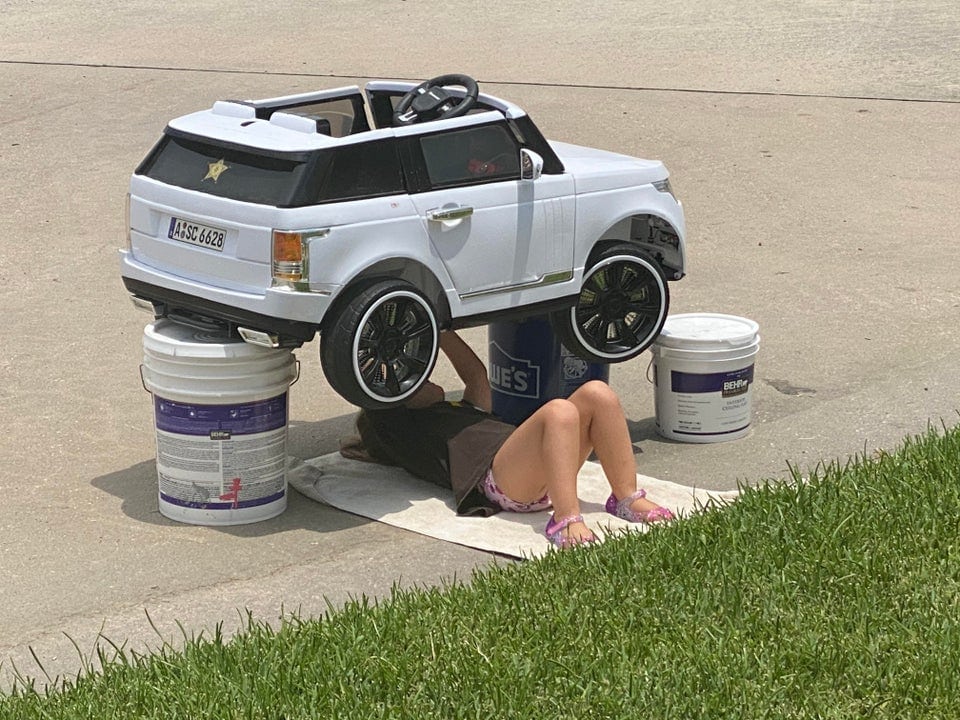 The difference between the photos is 14 years. It seems that a happy father simply has no time to grow old! 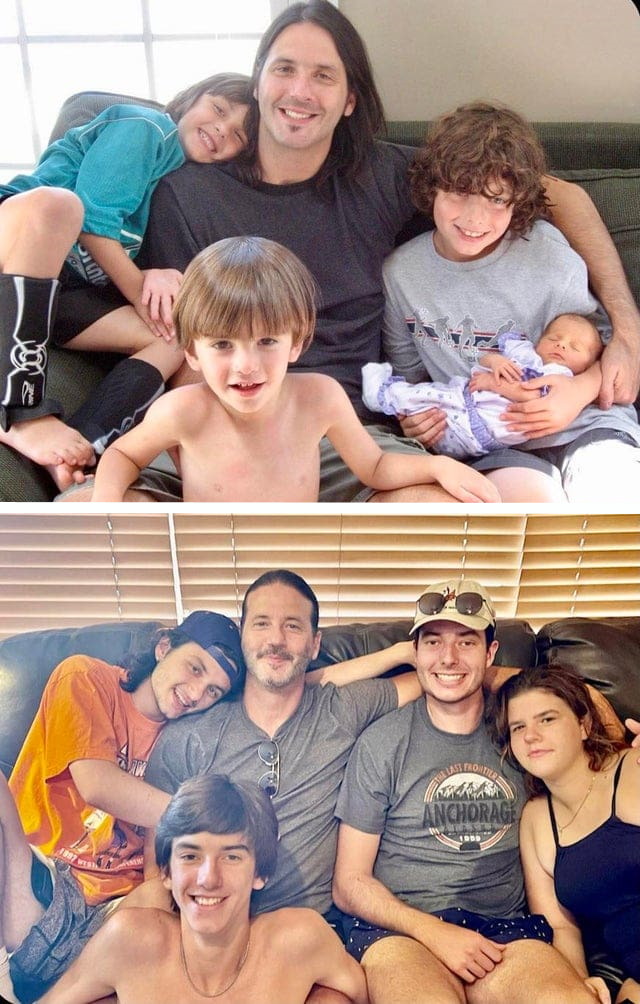 Working from home is not a reason not to take care of the daughter. Rather, the opposite is true. 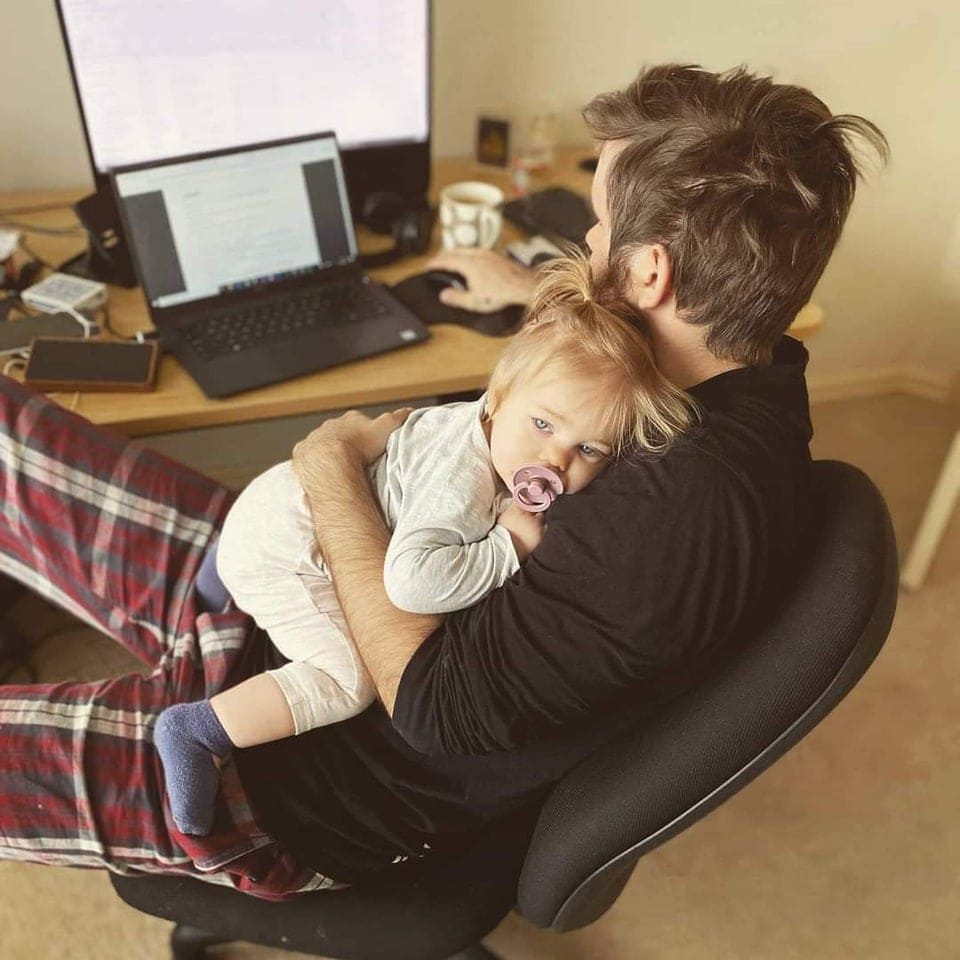