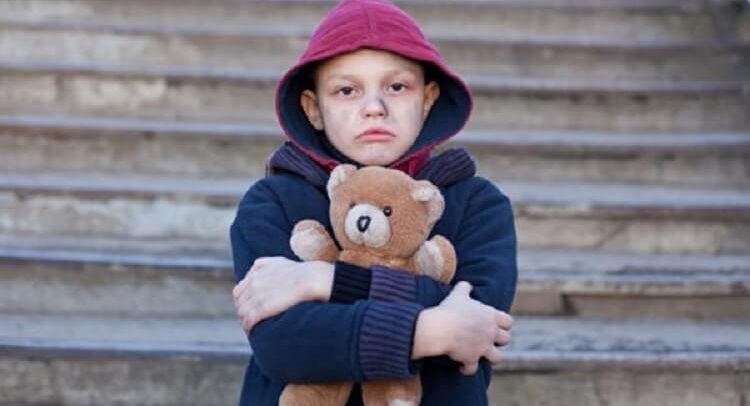 This story was told by a woman who worked in a cosmetics store. Once she noticed a boy who looked about 12 years old. He came every day, sat down near the store, and asked passers-by for money.

One of these days it started to rain, the boy got wet and he was clearly starting to freeze. Then this woman called him inside. They gave him hot tea, fed him, and dried his clothes.

The boy said that he lives with his parents, who like to drink, he has a younger sister. Every day he had to ask for money so that he and his sister would have something to eat. 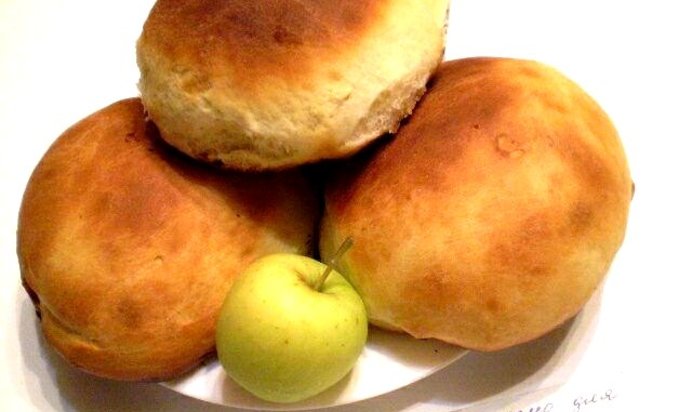 He thanked everyone and went home, but returned the next day. He brought 2 apples and a bun. He said that was the only way he could thank them. The woman almost cried. She immediately remembered the words: 《He who has less, gives more》And so it is.