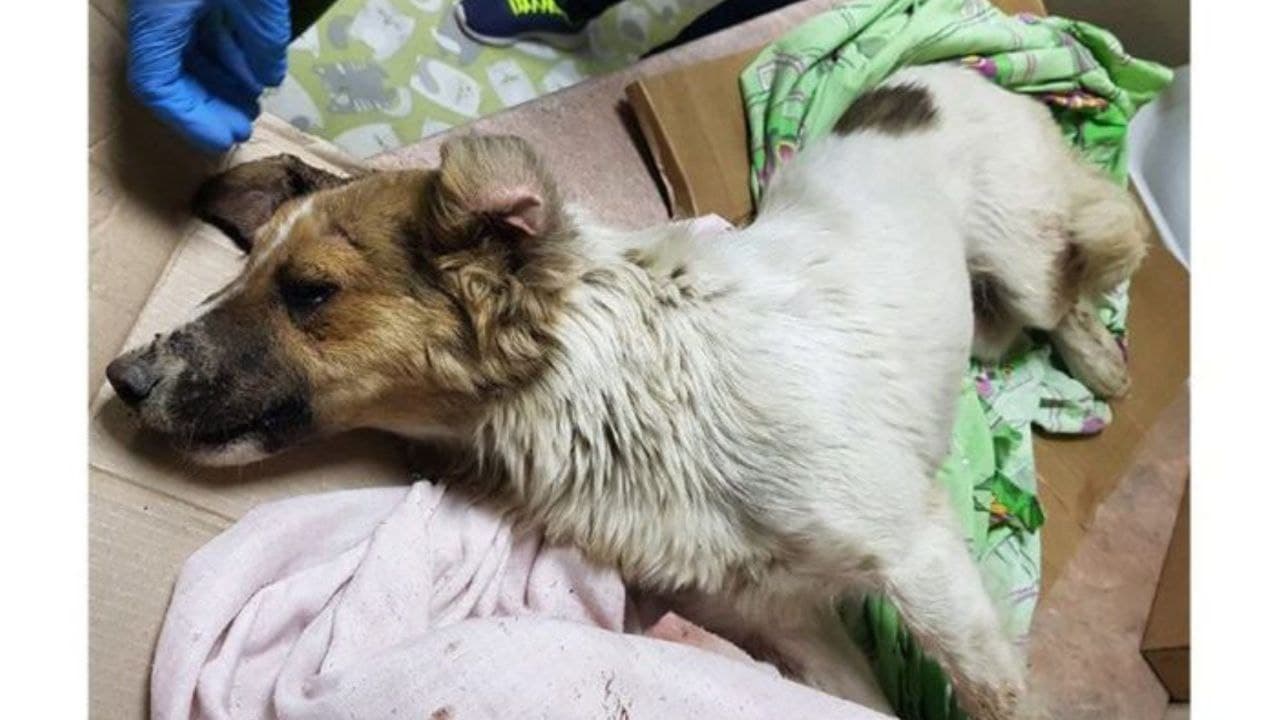 Not so long ago, workers noticed a dog at a car wash near Krasnye Partizan Street in Krasnodar. The animal lay on the ground for a day before people decided to help it. Eventually, the dog was handed over to the 《Krasnodog》volunteers.

At the shelter, the dog was called Dogma. Veterinarians diagnosed it with a severe traumatic brain injury, bruises, bruises, abrasions on the body, and internal injuries. It is not known what led to such injuries, but the dog’s condition turned out to be extremely serious. Dogma was transferred to the viral department of the shelter — and unexpectedly for everyone, it was there that the dog found a new owner. 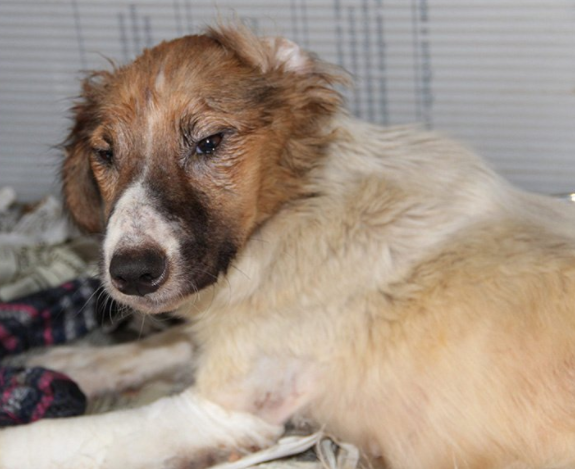 During the treatment, the Dogma attracted the shelter’s veterinarian Svetlana. The girl became so attached to the dog that she decided to take it to her family. Dogma is still undergoing treatment, after which a long period of rehabilitation awaits it, but already in a warm house and under the sensitive attention of a new owner. 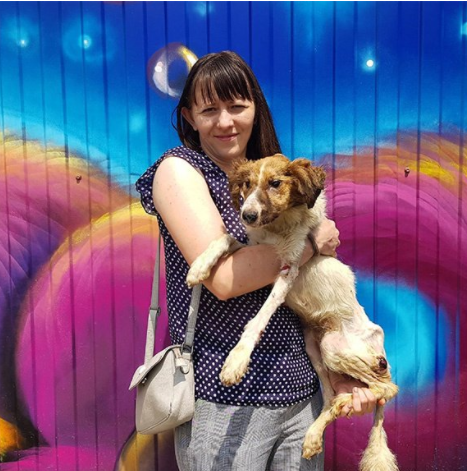