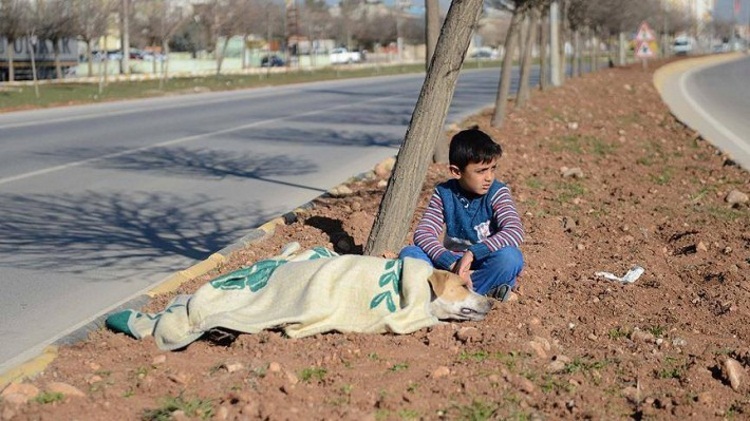 This little boy with a big heart is called Hussein el-Hassan. At the age of 8, he experienced something that many people can not even imagine. Before his eyes, people were dying, houses were collapsing.

For most of his little life, he ran and hid while explosions rang out and bullets flew around. His parents and he managed to escape to Turkey, where they finally found peace.

Despite such events and a childhood that would have turned anyone into a callous and cruel person, Hussein al-Hassan retained that little spark of humanity that everyone calls the soul.

The boy and his family settled in a house, the entrance to which is located right on the road. He is only 8 years old, so like any other child, Hussein likes to play outside.

Once he witnessed another terrifying picture. Before his eyes, the car hit the dog, then disappeared from the place, without even stopping. 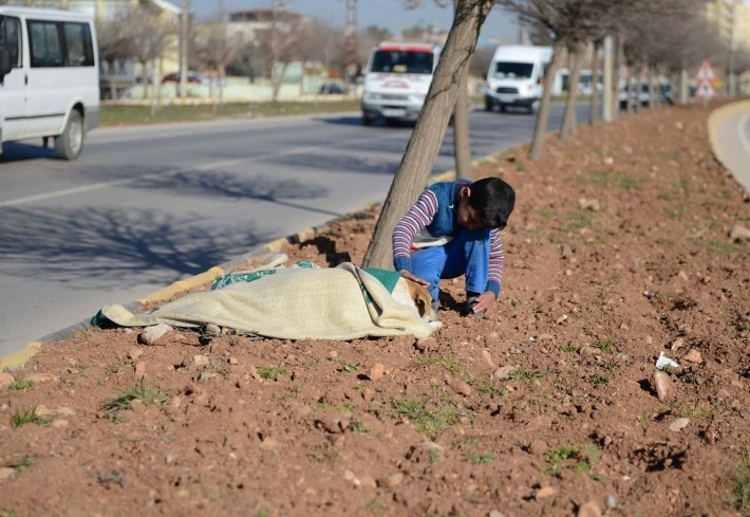 The boy ran to the unfortunate animal, covered it with a blanket, and began to scream for help.

But the adults did not react in any way, cars passed, passers-by passed. Hussein was crying and through his tears asked the dog to be patient, not to die, because help will come soon.

Finally, one of the adults called the animal rescue service, which took the dog to the clinic.

But, unfortunately, despite all the efforts of the veterinarians, it was already too late. The dog died from internal bleeding caused by injuries. It broke the little boy’s heart. 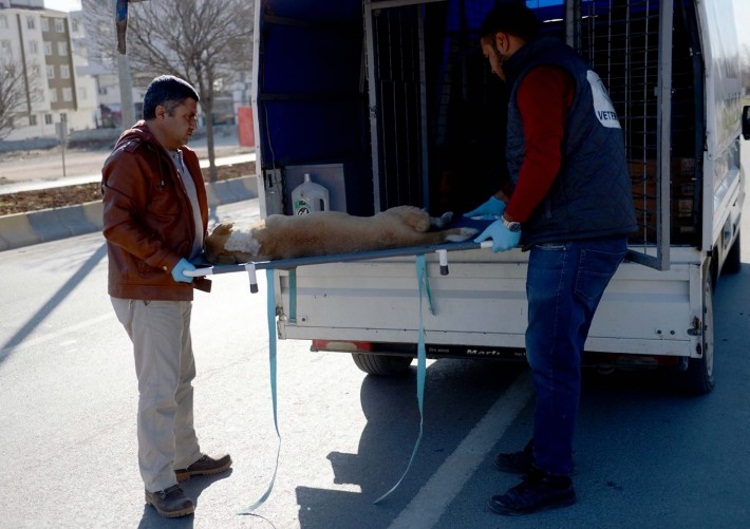 For some, this act will seem petty, but we believe that in the modern world, the manifestation of care, love, and kindness has become so rare that this boy deserves a reward. 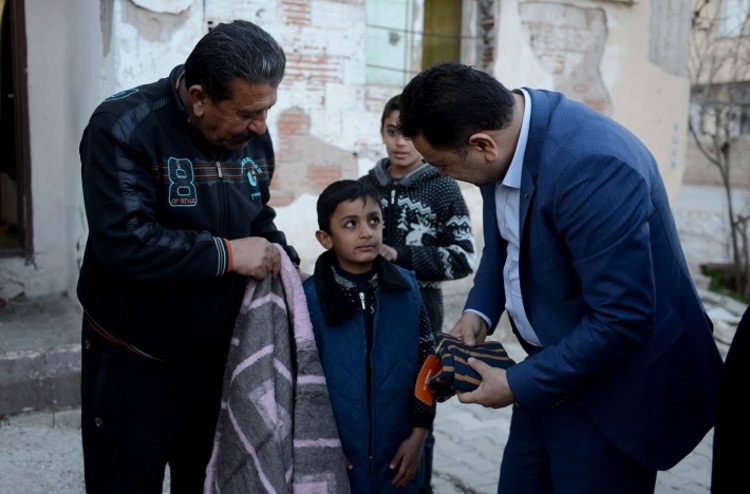 The mayor of the city met with him and thanked him for his act. The boy was written about in the media. Send the story about Hussein al-Hassan to your friends, as many people as possible should read it. 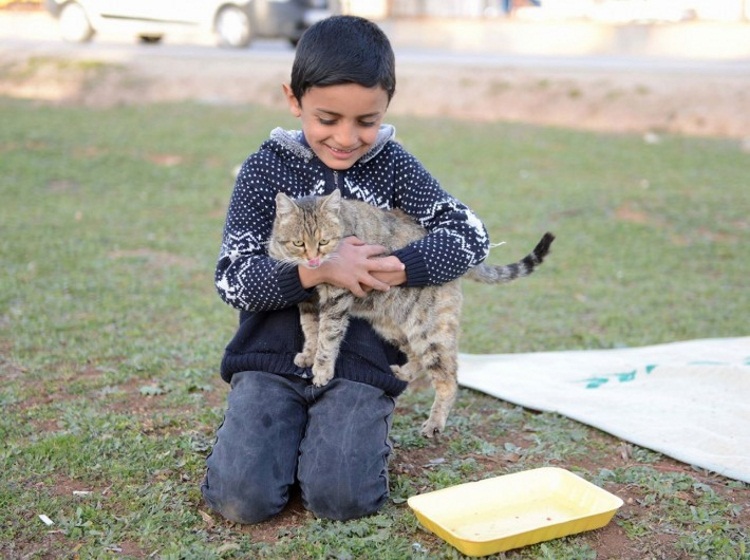