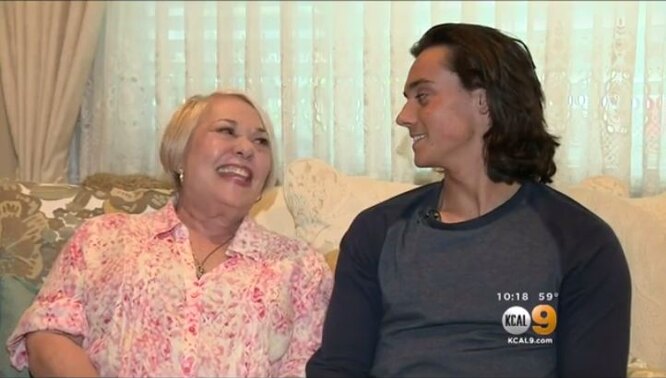 Michael Ganchevsky is handsome and a favorite of the class, he could invite any girl to the prom and she would agree to go with him. But two weeks before the holiday, none of his classmates received an invitation. 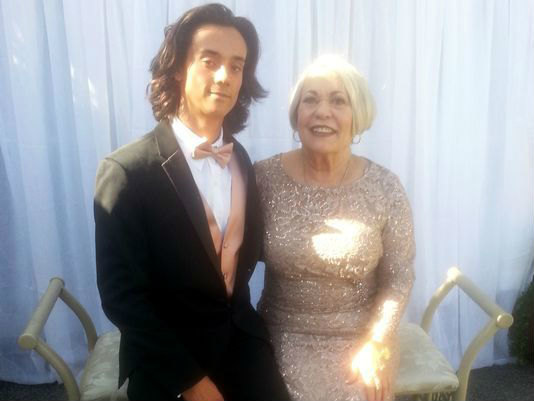 His grandmother Josephine helped Michael prepare for graduation, she told him that in 1961 she did not go to her graduation. Her family was poor and of course, her parents simply did not have the opportunity to buy her an evening dress. The girl did not want to go in casual clothes. 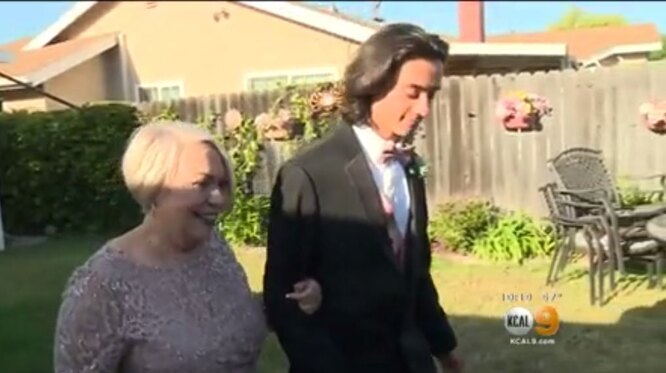 After the story of his grandmother, Michael did not think for a long time and invited her to the prom as a companion. At first, my grandmother refused, considering that she was too old to go. But after much persuasion, she finally said yes!

« It was the best day of my life, thanks to my grandson, » Josephine admitted in an interview. 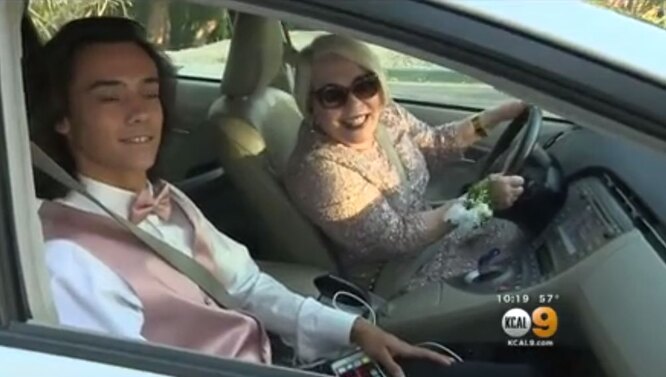 How do you like the young man’s action? I think it’s very worthy!