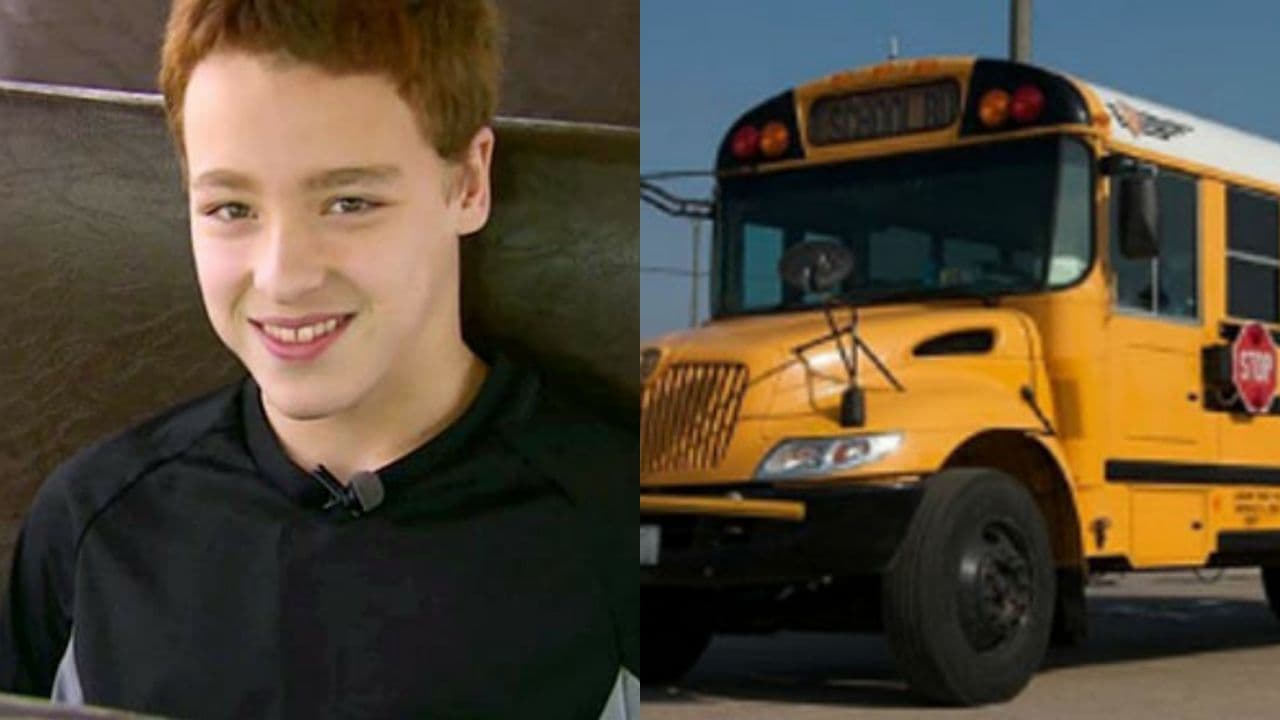 A bus without brakes or with an unconscious driver is usually part of a thriller, but this situation happened in real life. And only thanks to the teenager, it was possible to prevent the bus crash. 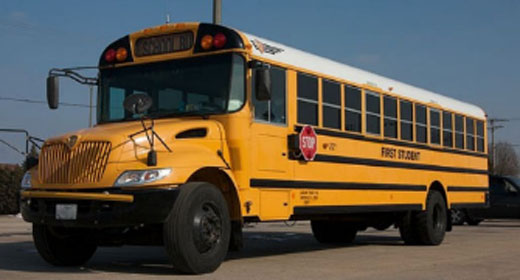 Such a yellow vehicle is a classic part of childhood for several generations of Americans. It is not surprising that there is a sense of calm and confidence, no one is vigilant. In addition, a trip on such a bus is the first thing in the morning, here the teachers do not control anything. Children usually fall asleep or have fun with friends. Even according to research, children can’t really concentrate on business until half-past eight in the morning.

Therefore, the act of 13-year-old Jeremy Witschik, who became a hero when others were just waking up, is surprising. In April 2012, Jeremy was driving to school in his usual place in the morning as usual. Then he saw how the driver, who was sitting a few rows before him, suddenly lost consciousness. And although the bus continued to go forward, the driver’s hands were no longer on the steering wheel. The vehicle was moving independently, without control. The seventh-grader did not lose his head, jumped up, and grabbed the steering wheel, directing the bus to the side of the road. Jeremy simply couldn’t reach the pedals, and this prevented him from stopping the movement. But the teenager showed ingenuity, pulling the keys out of the ignition.

Jeremy Witschick said: « I realized that something was wrong. It was very scary. I acted instinctively, everything happened very quickly. I constantly thought about only one thing — that I don’t want to die today. I ran to the steering wheel, took the bus to the right, stopped it, and pulled out the keys. » 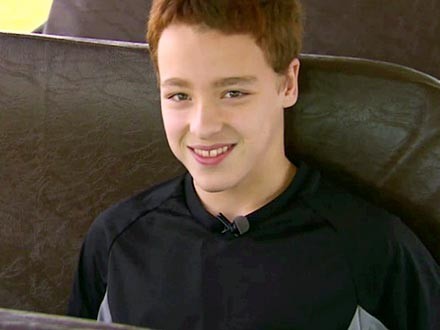 When Witschick stopped the bus, another guy, Johnny Wood, provided first aid to the driver, who was subsequently safely taken to the hospital. None of the students who were on the bus were injured.