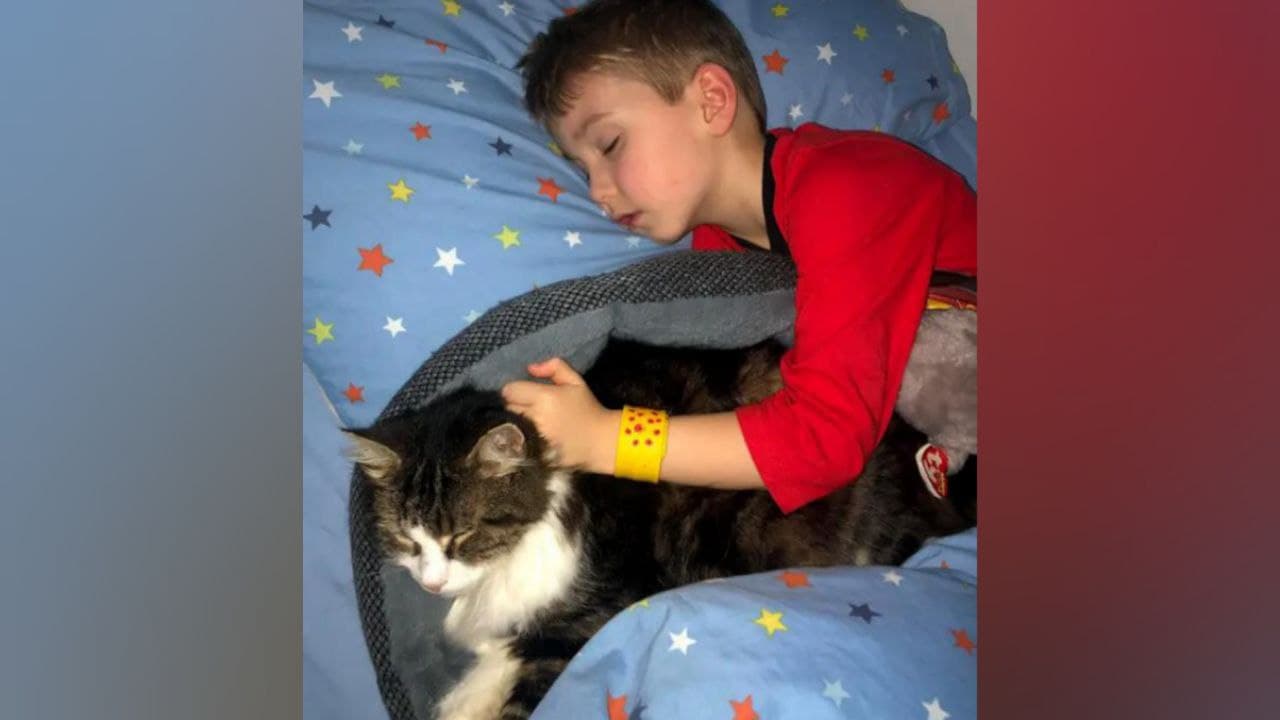 They say that the writer Stephen King considers the novel « Pet Cemetery » one of the most creepy and difficult in his work. Because he actually described real events, and only imagined a little in the final. And it becomes even more uncomfortable when you learn that this is not an isolated case at all — when buried animals come back.

Wait with the horrors. Here is the main character of the story, Frankie the cat. 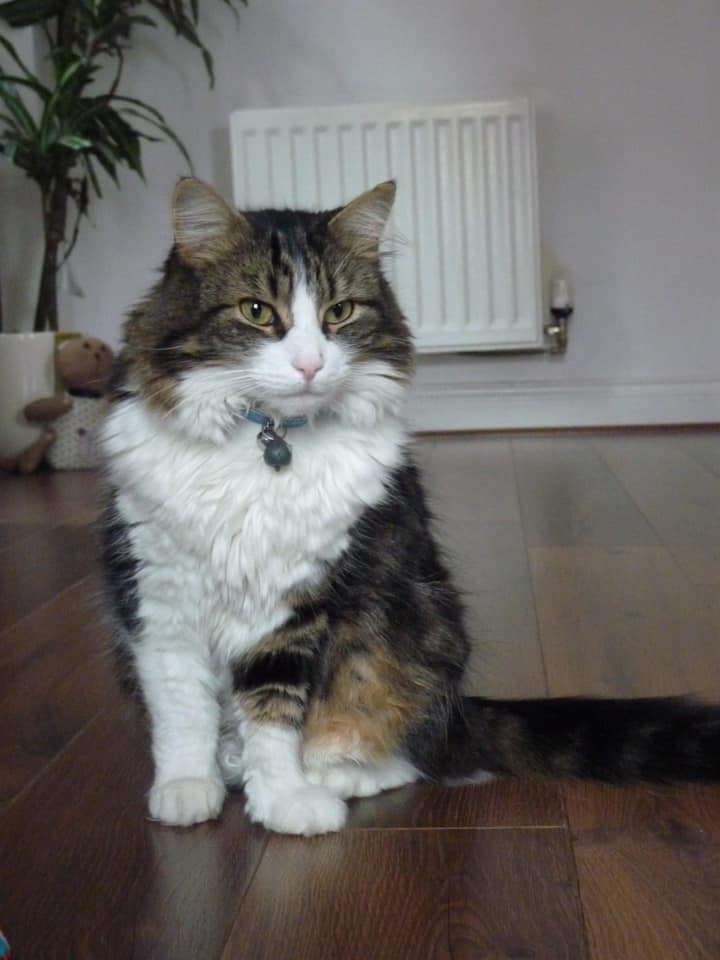 Frankie was a favorite of the Fitzsimons family 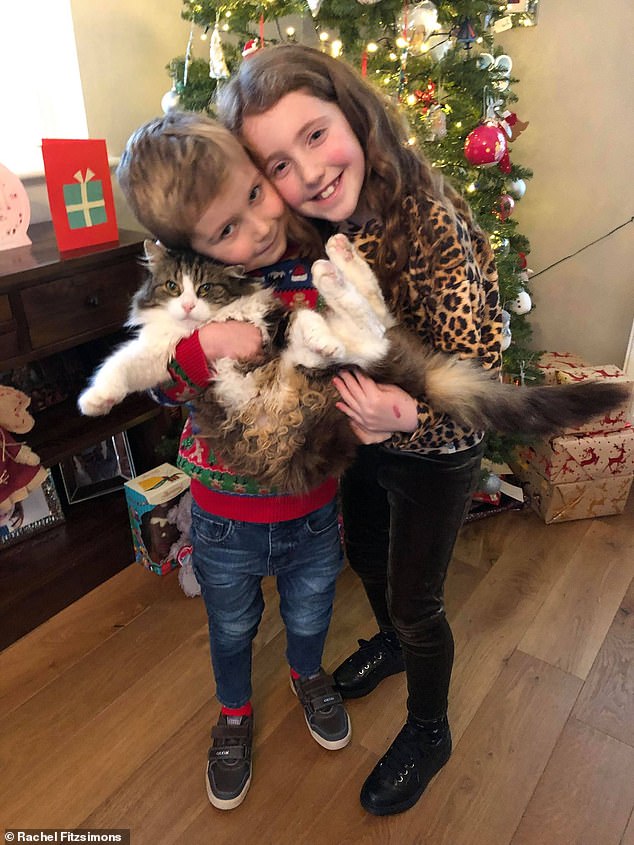 And with the younger Remy, he even slept every night 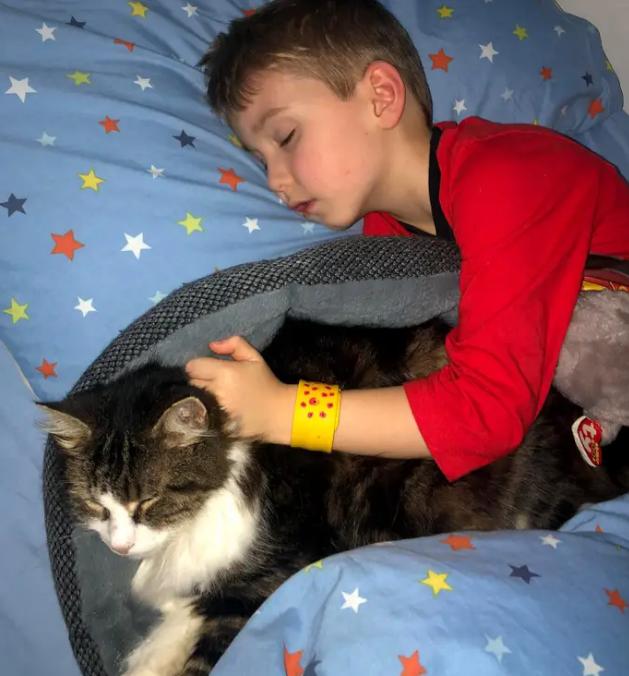 It was all the sadder to lose him – on the night of May 20, a terrible thunderstorm broke out and no one noticed how Frankie disappeared. Together with the neighbors, they searched for him for two days, until someone noticed the corpse of a downed cat on the expressway. Judging by the color, it’s just Frankie, but the road services did not let the Fitzsimons there. They said that the heavy wheel completely crushed the animal, so they did not find the microchip. Here is a bag for you with what is left, it is better not to open it and do not look, but immediately cremate it.

In order not to injure the children, the parents did so. 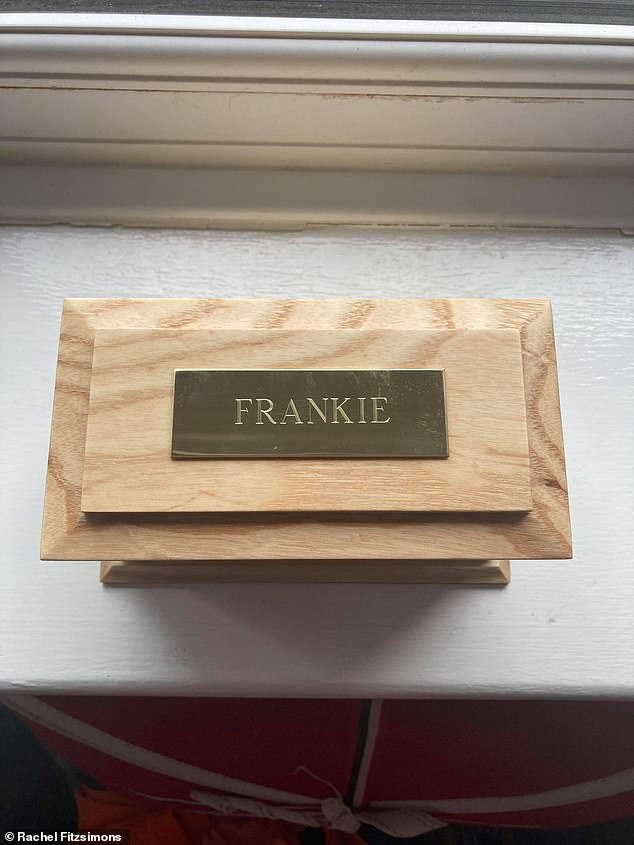 Remy put the box with Frankie’s ashes in his room. A few days have passed and parents have already begun to think about how to carefully offer children to take a new kitten. Suddenly, in the evening, terrible sounds were heard outside the door — someone was desperately scratching, yelling, and trying to get inside. With trembling hands, father opened the door and saw … Frankie! Thin, dirty, smelly, but alive!

When you have already been cremated, and you are actually still alive 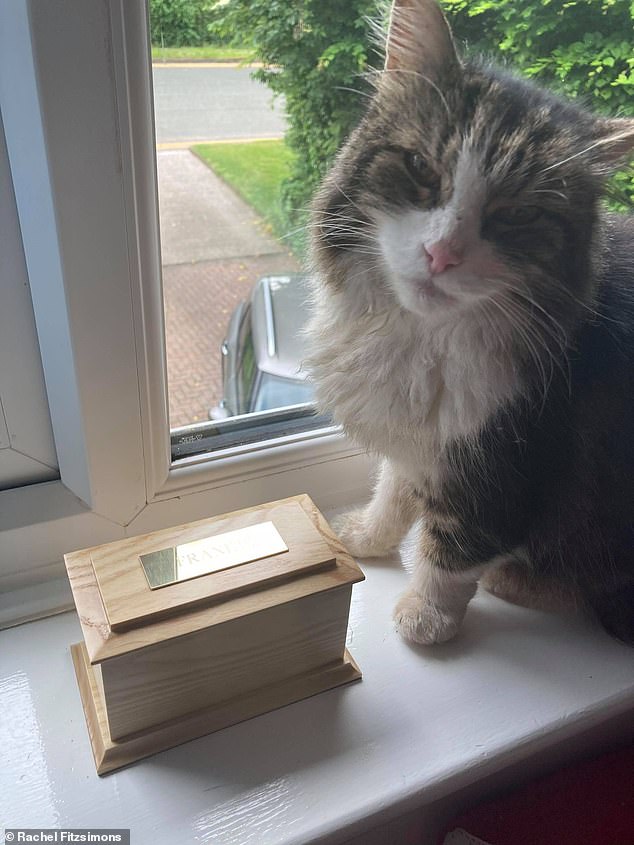 Just in case, the microchip was checked — it really was Frankie. Down with mysticism, just in a difficult situation, people made a mistake and cremated the body of another cat. Well, it’s better this way than in the book by Stephen King.