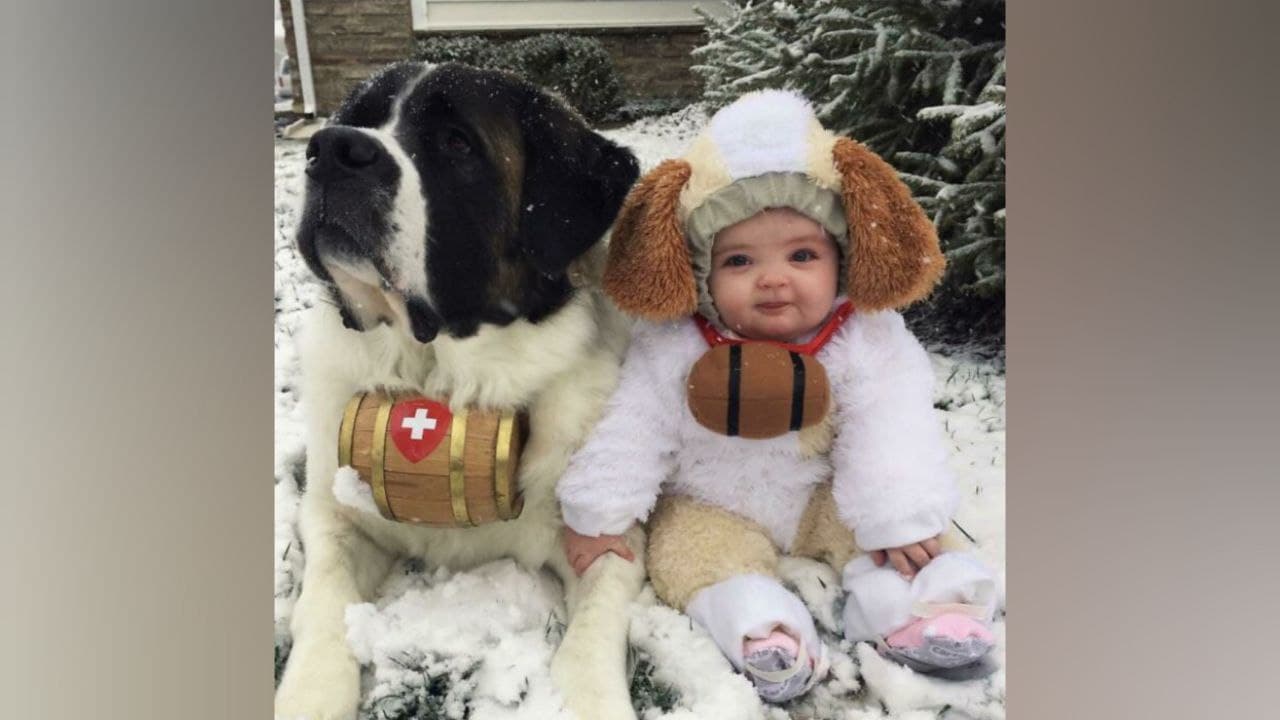 Puppies never change, they just get much bigger. Because a dog is the smartest creature that understands perfectly when it’s time to behave seriously, and when they can forget everything and « fall into childhood ». One problem is that many of them ignore the fact that they have grown up for a long time. And this is what it looks like.

This is not a polar bear, but just a dog that wanted to sit on the knees — a habit from childhood 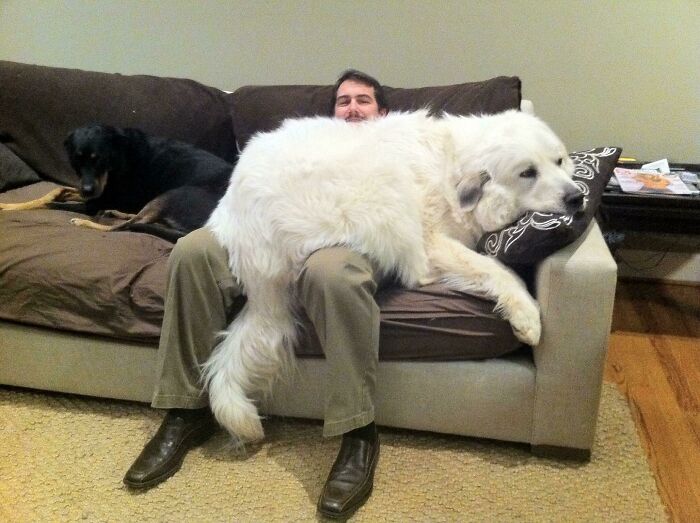 How to occupy a child? Instruct him to comb the dog! 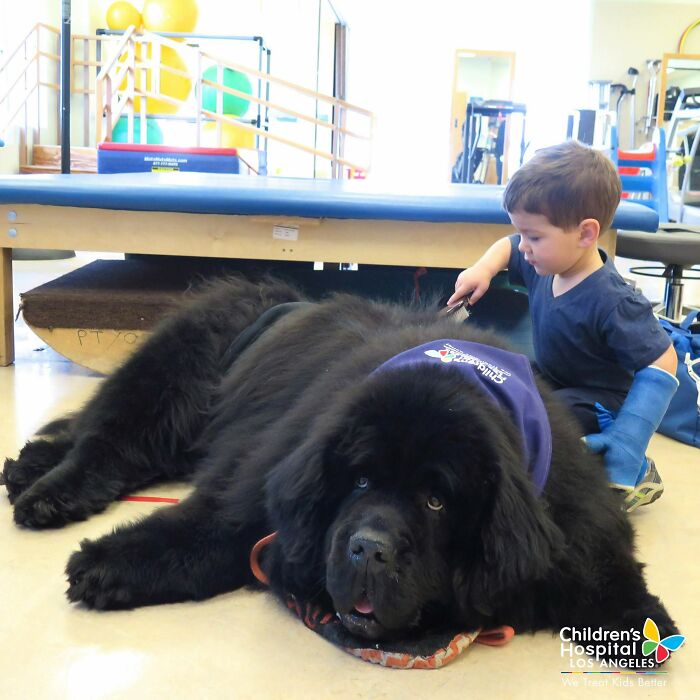 You won’t believe it, but this younger brother of volkolak is terribly scared — they are sitting in the lobby of the veterinary clinic 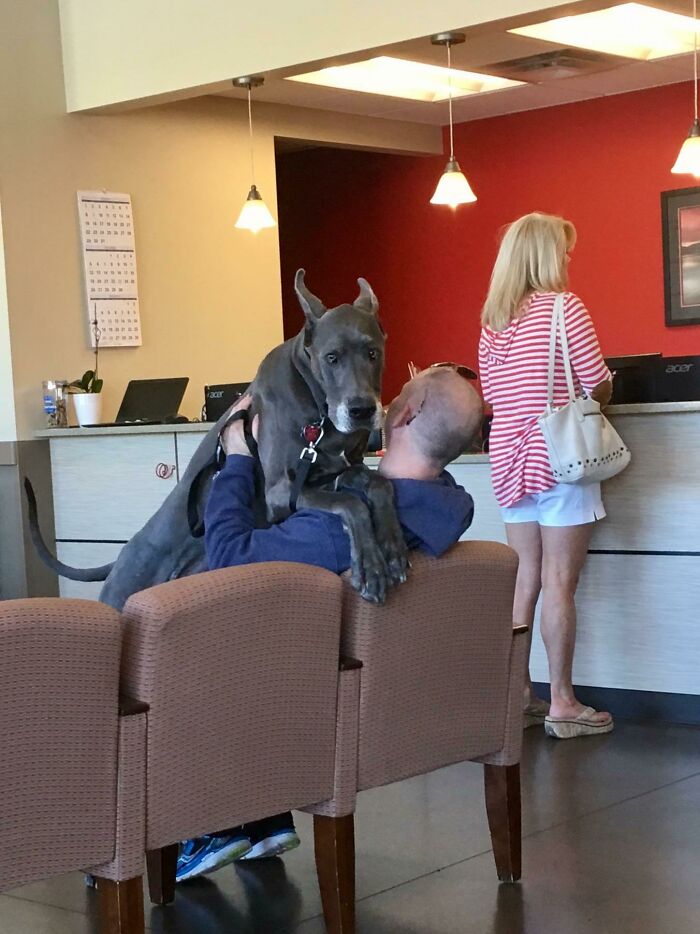 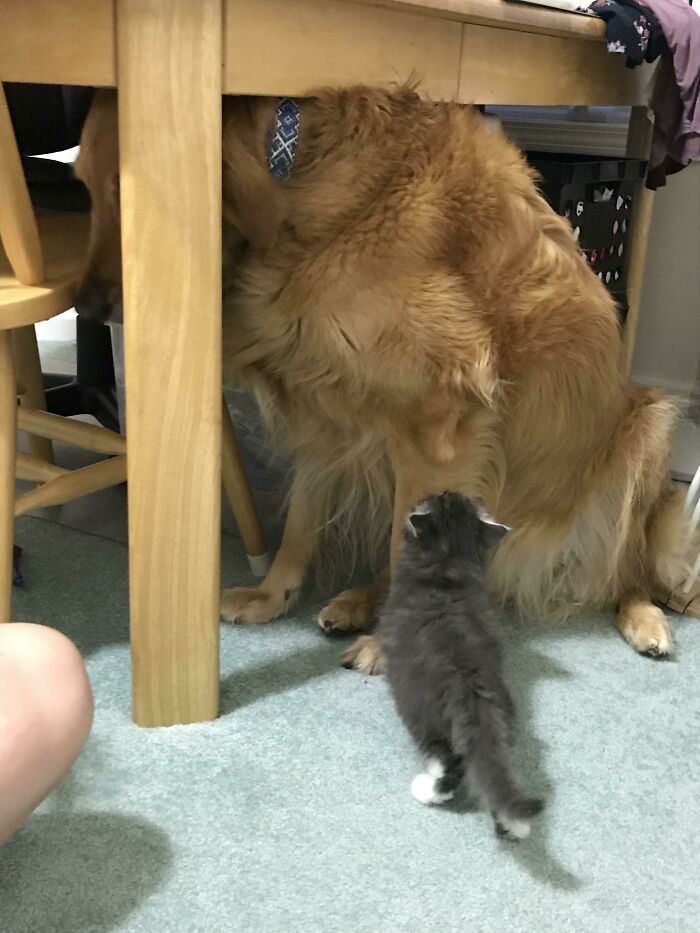 A girl in a St. Bernard costume next to a real St. Bernard. Look at her little hand and the dog’s paw! 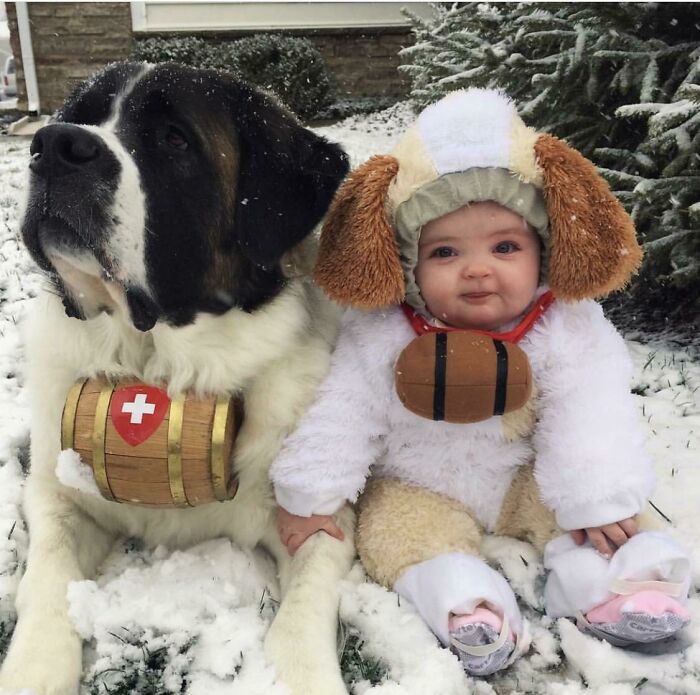 What kind of misunderstanding is this? Go, eat up, if you want to become like me! 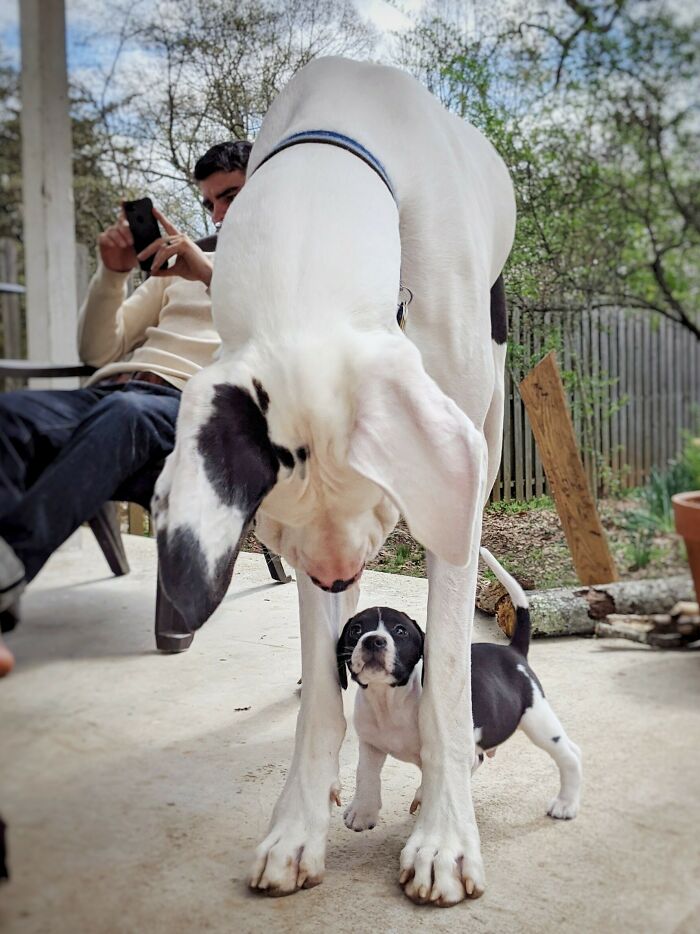 A spectacle from which half of the Disney fans faint, and the second enthusiastically applauds! 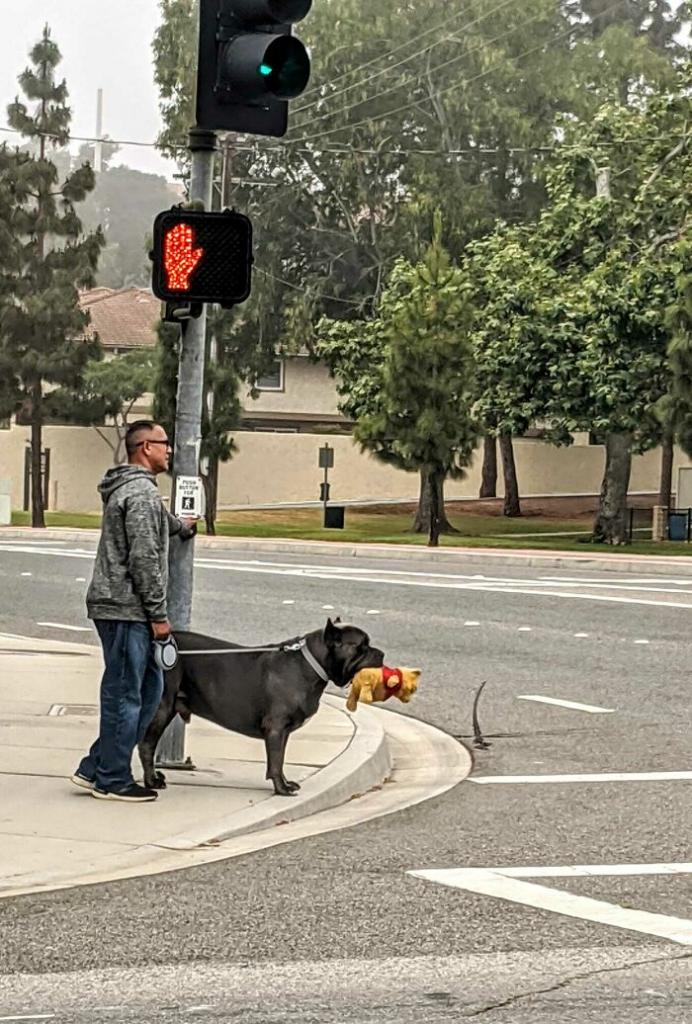 When Big Joe yawns, a whole basket of kittens can fit inside! 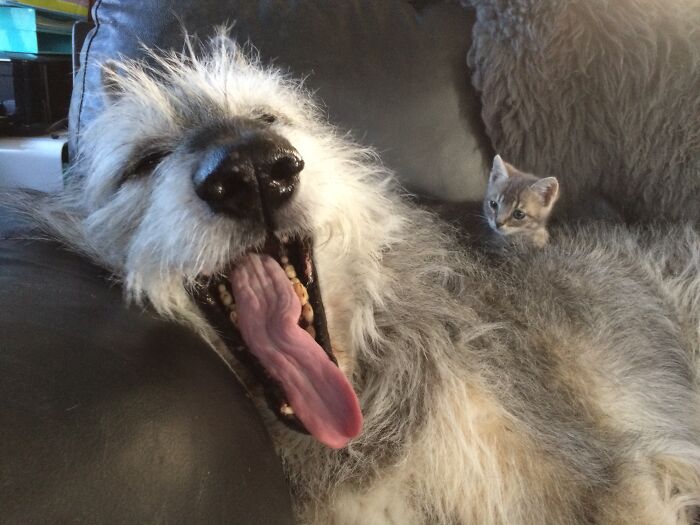 I don’t want to offend anyone, but the boy will not succeed 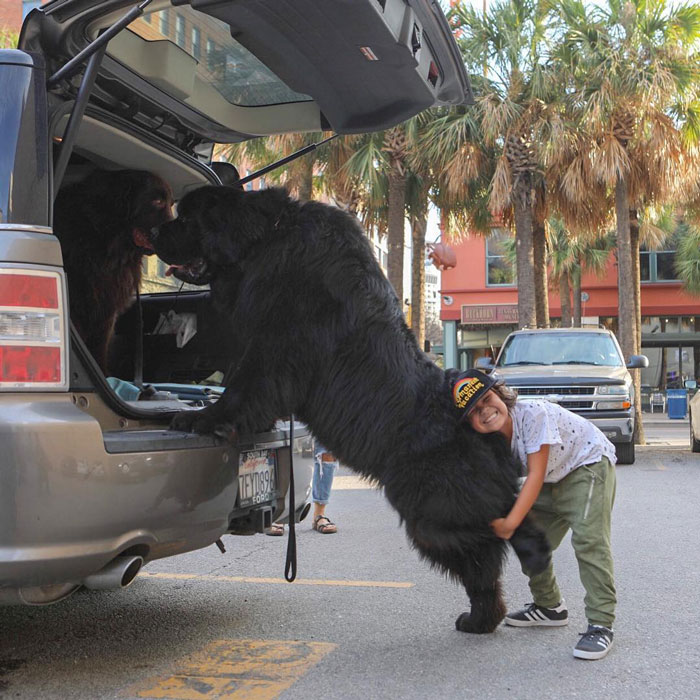 The American wolfhound was crossed with a malamute. Their child is in the photo. 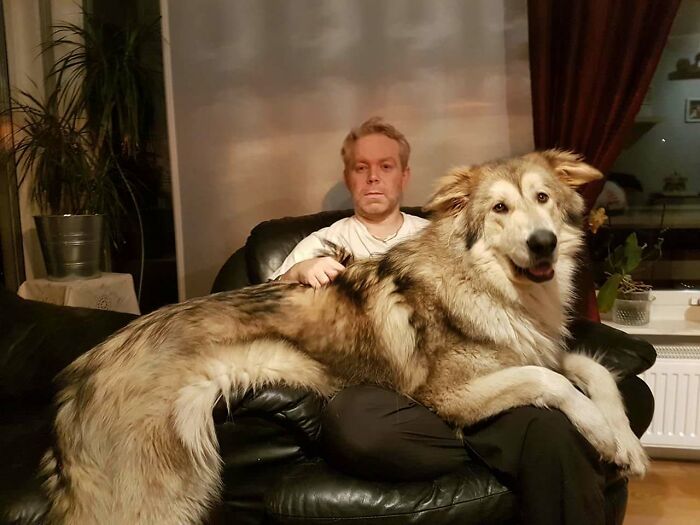 The children made a « walrus » out of the dog. By the way, these are selected carrots 30 cm long! 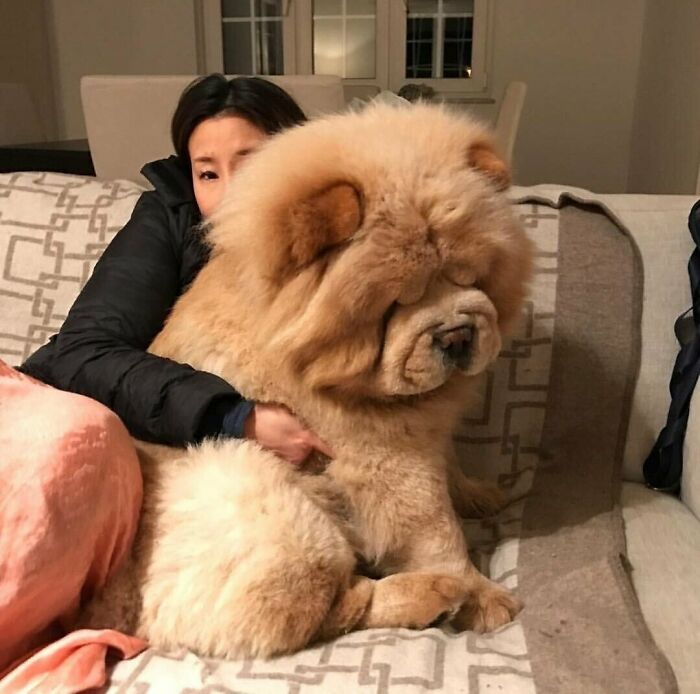 The fence is a meter high. And the neighbor’s dog is still a puppy. It’s better to be friends with him. 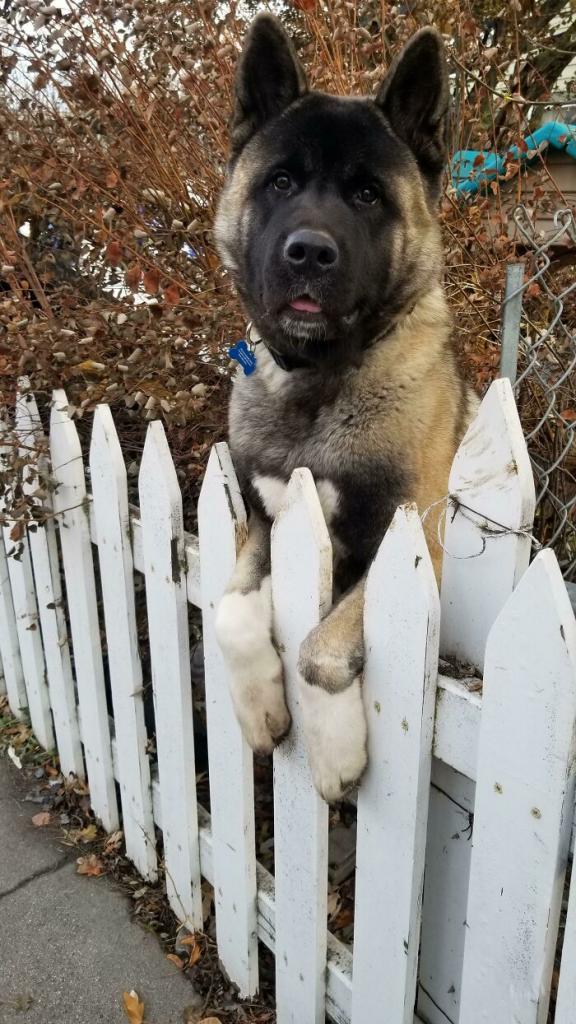 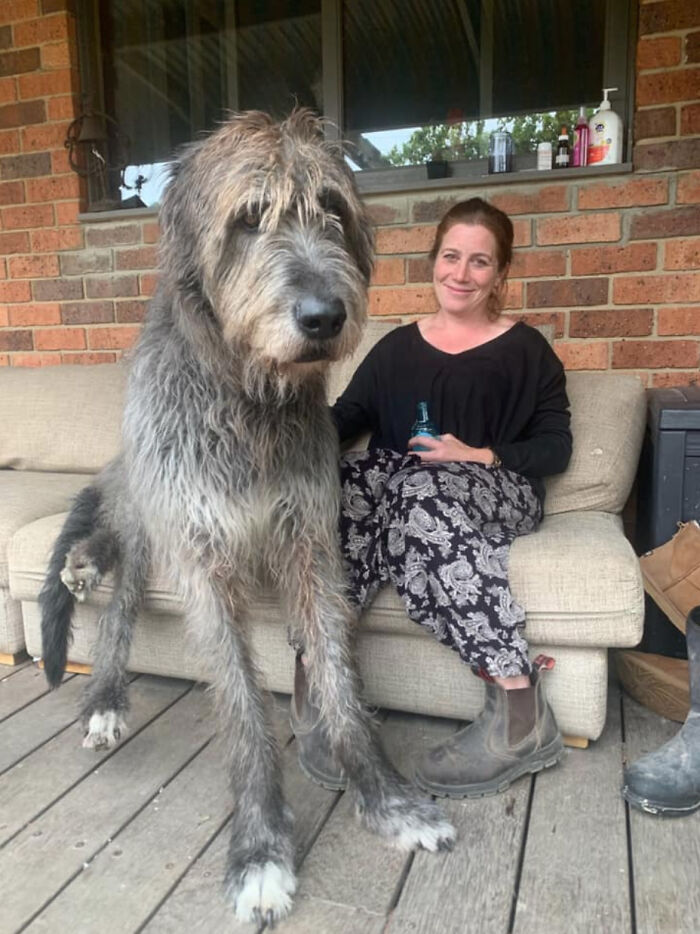 So what if he’s bigger than the hostess? But how cute! 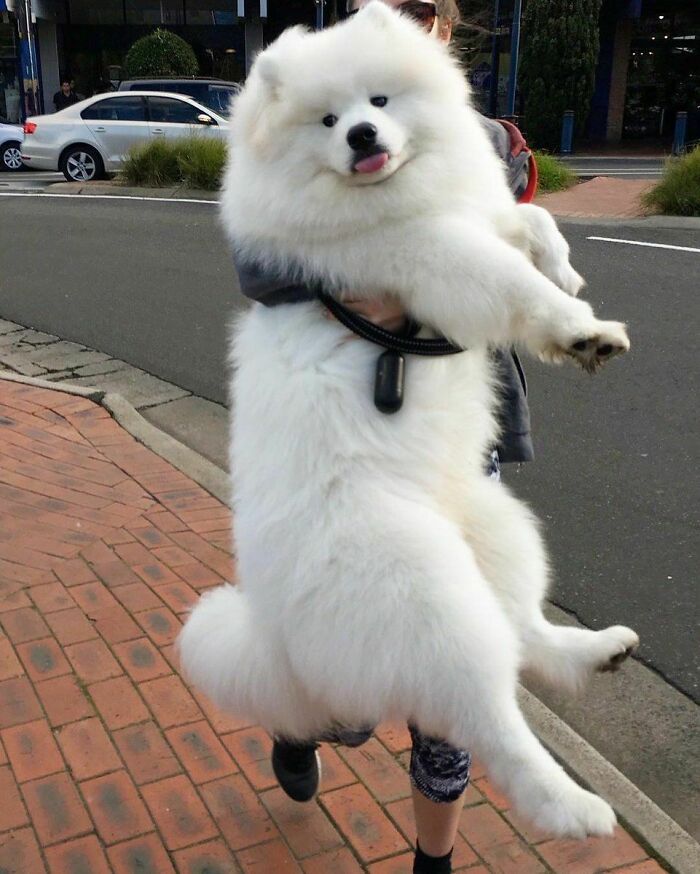 Wherewith paws on the seat?!! Although, who would dare to make a remark? 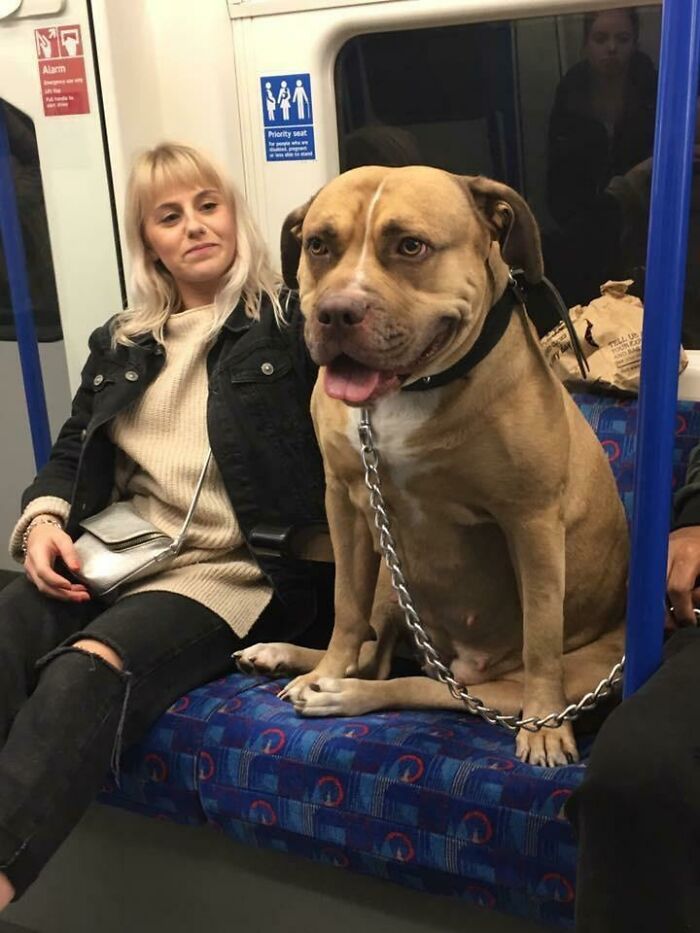 And the puppy has grown up! 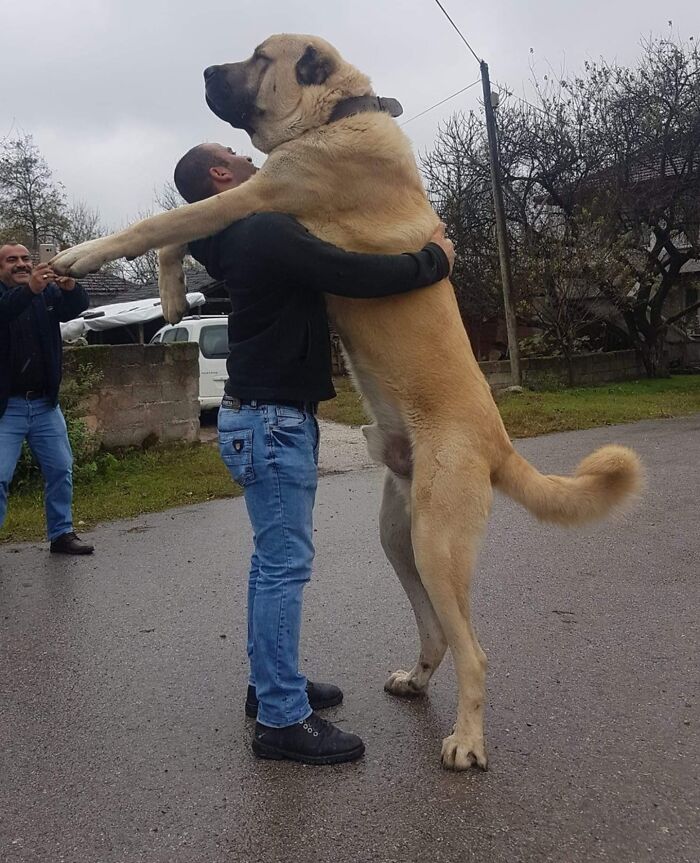 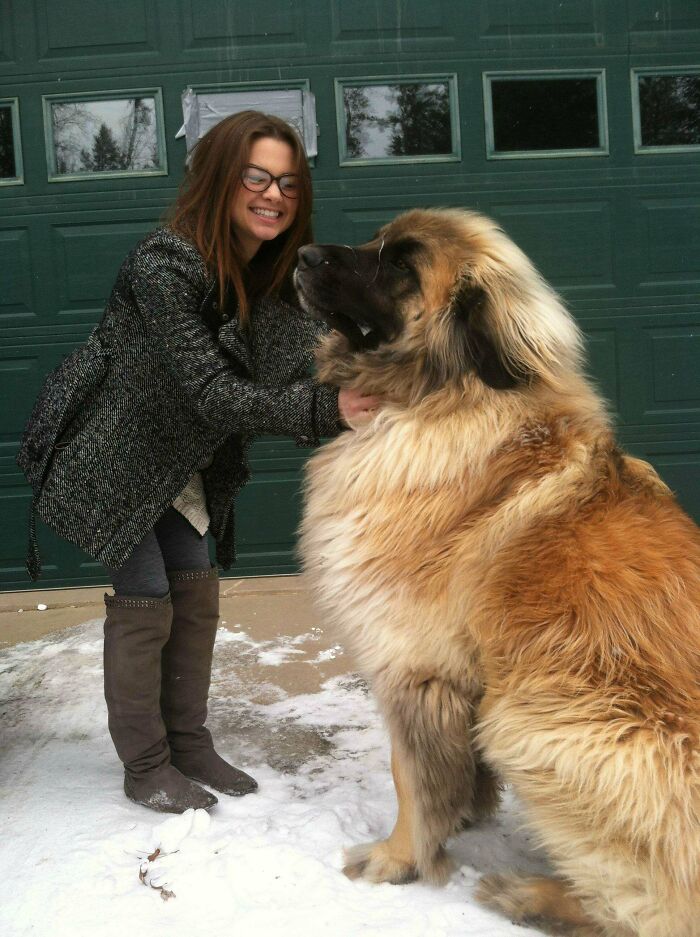 This is not photoshop. His respectful name is Koji. 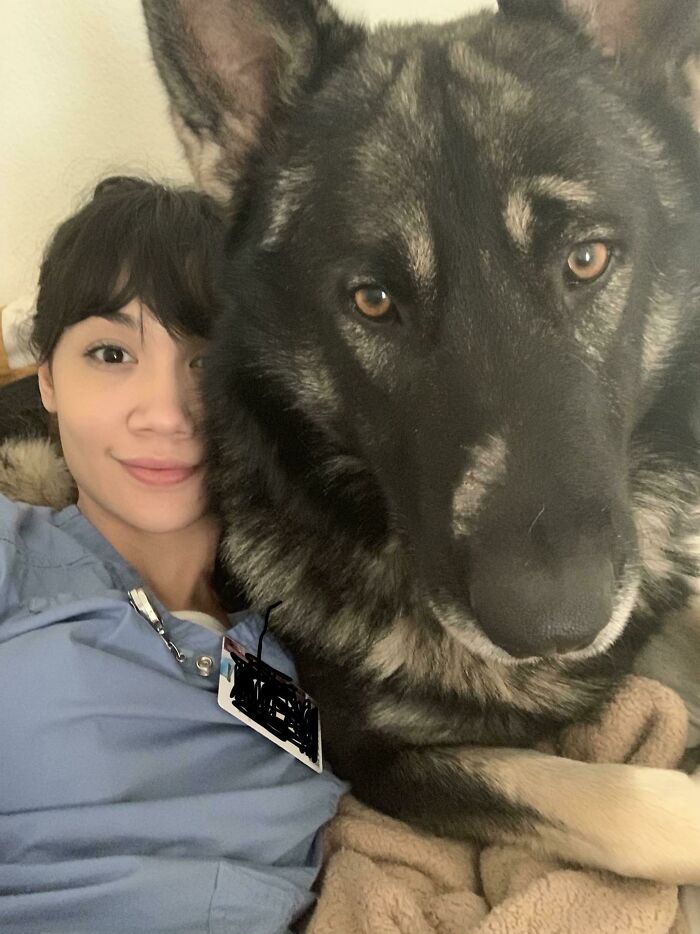 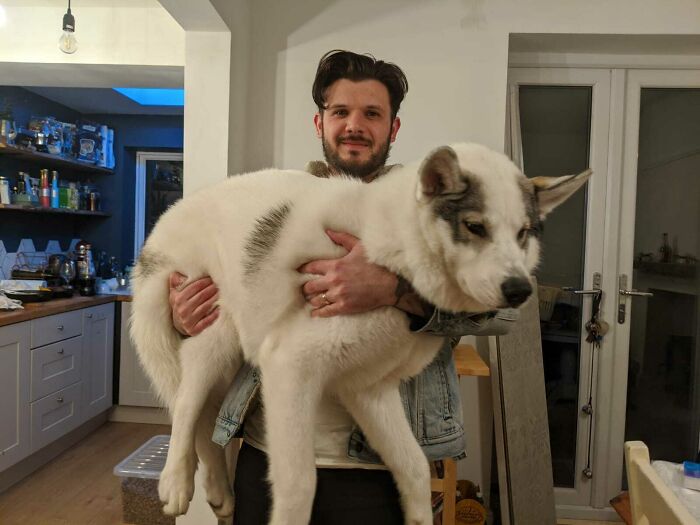 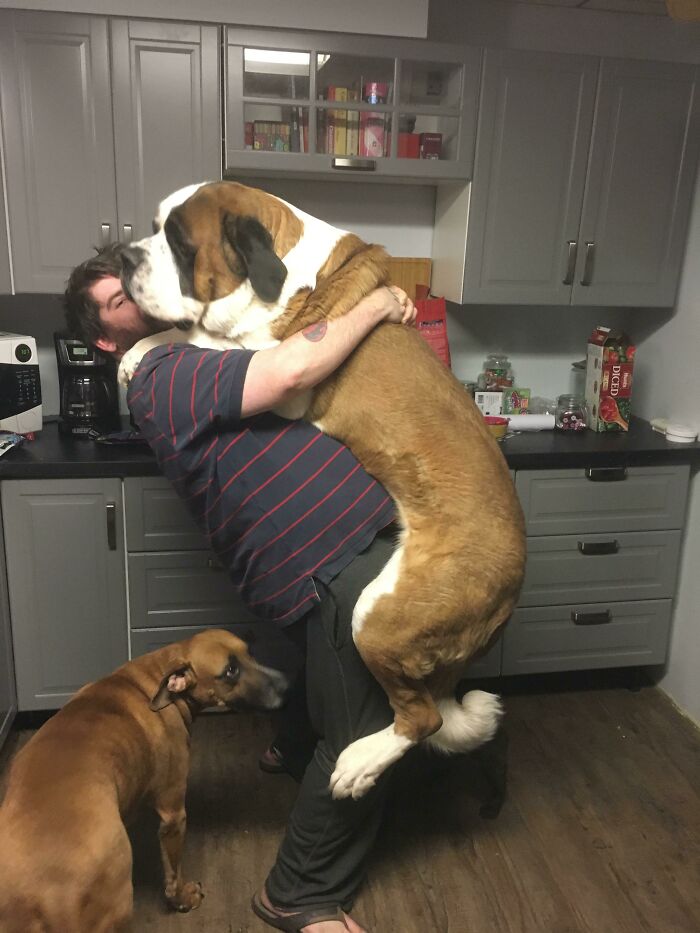 This is not a pocket squeaky misunderstanding for you! Real good boys and girls!