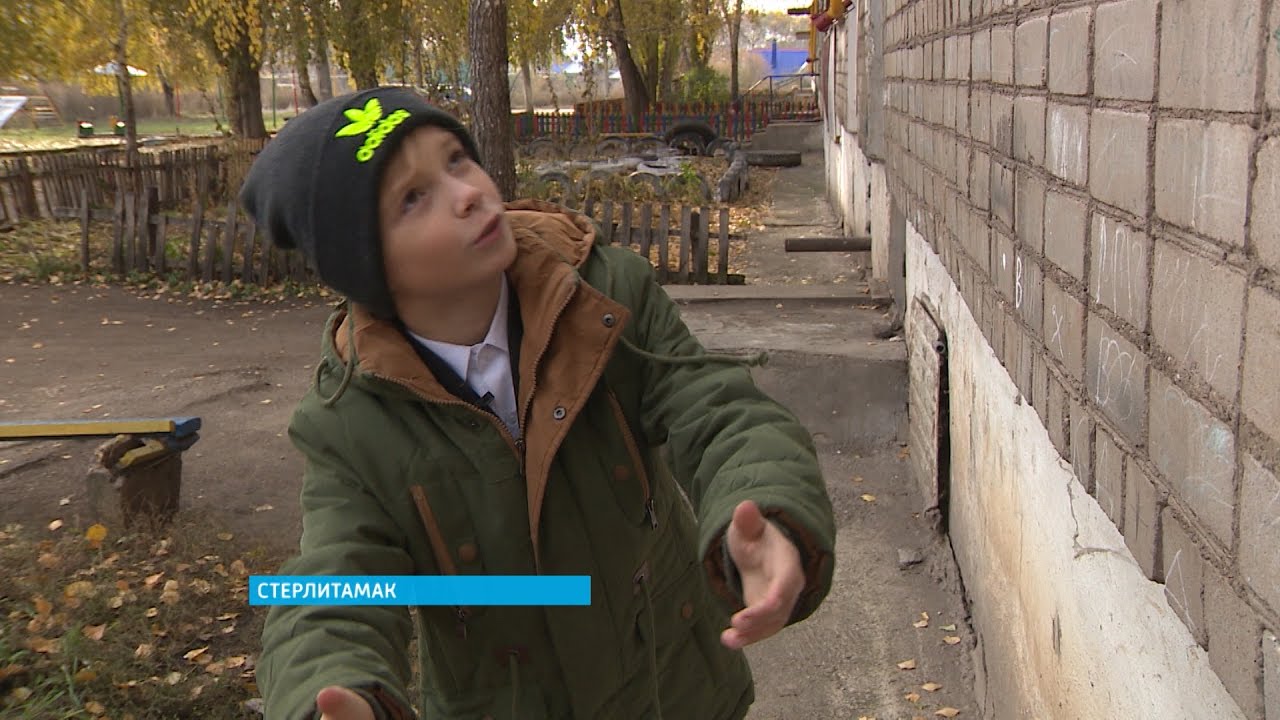 In Bashkortostan, a fifth-grade student saved the life of a one-and-a-half-year-old child. The girl just fell out of the window and could have died if not for Yaroslav. Now everyone calls him a hero!

We decided to tell you this story in our article.

Yaroslav was just standing on the street and waiting for his friend when he suddenly saw that someone was scattering leaves from the window on the second floor. He came closer and saw a little girl on the windowsill… 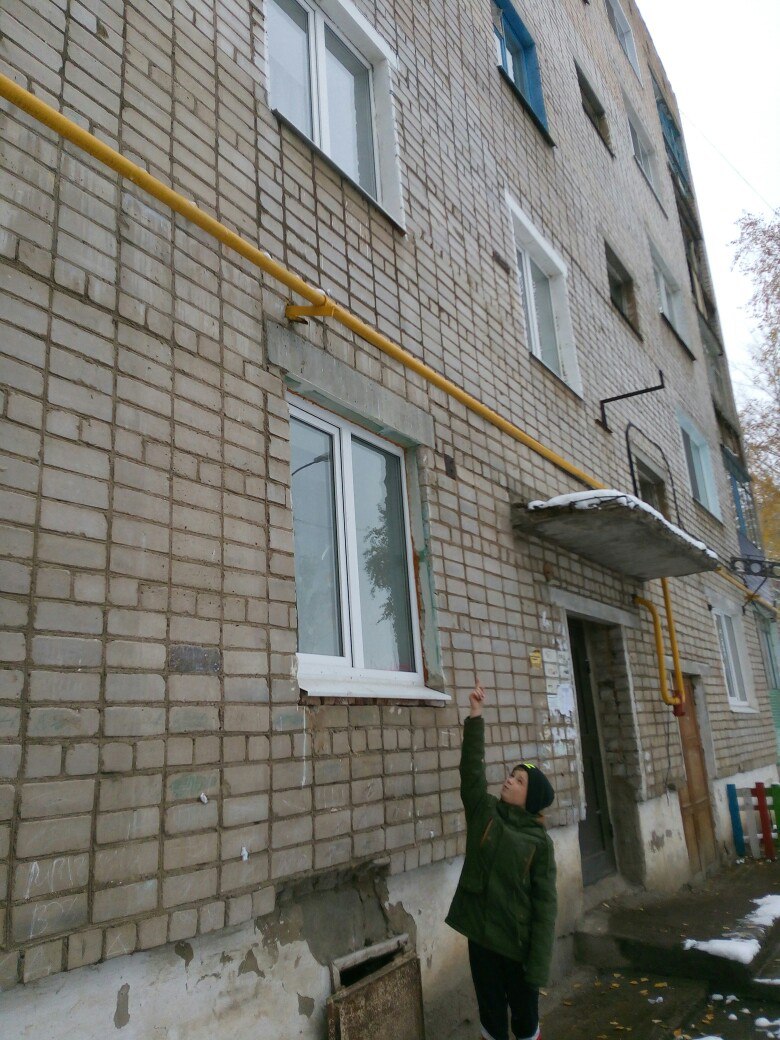 The guy had a few seconds to save the baby. Yaroslav realized that there were concrete slabs around and if the girl fell on them, she would crash to death. The boy ran even closer, stretched out his arms, and…a miracle! – the girl fell right into his arms.

From the weight that fell on him, the guy himself fell to the ground, scraped his knees and elbows, but he did not let the girl out of his hands.

« He came home all tearful, » recalls Yaroslav’s grandmother Larisa Yuryevna. She is raising her grandson and his two sisters alone –  « To be honest, I didn’t even believe it – I thought that he made it up. He cried-cried and again ran into the yard to play ball. And an hour later a policeman came: he solemnly announced that my grandson is a hero! » 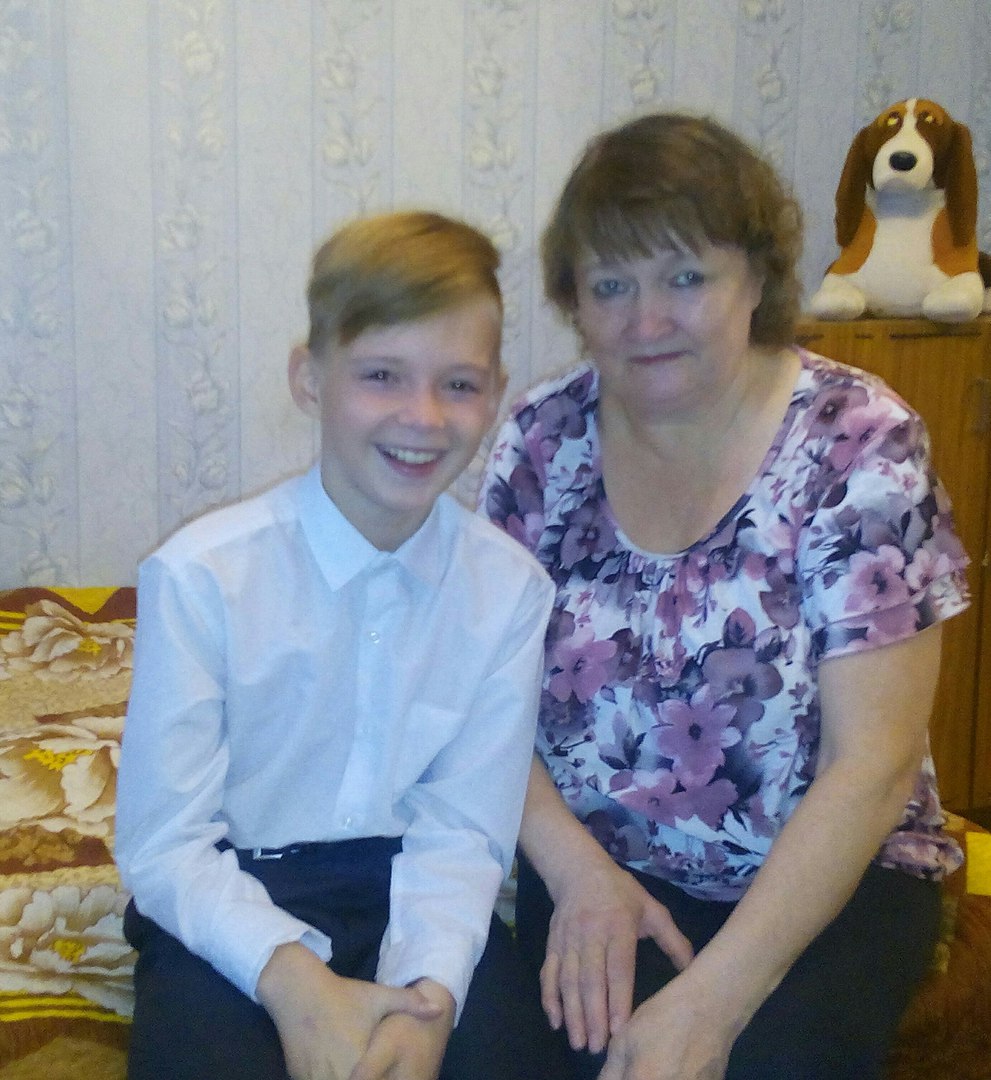 As a reward, the grandmother bought the largest and most delicious cake for her grandson.

« If I have to, I will save someone again, » says Yaroslav. « But I don’t want to work as a lifeguard, I dream of becoming a programmer. I will save people from computer viruses. »

Here is such a real hero! Well done, Yaroslav, keep it up! 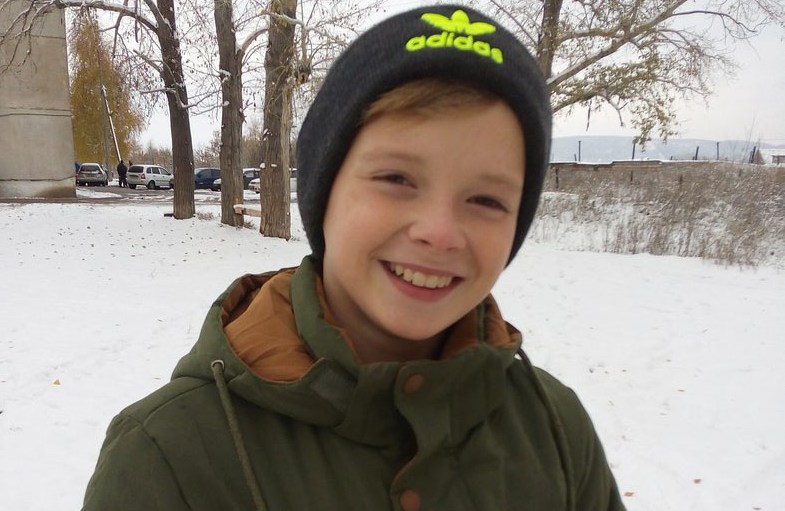