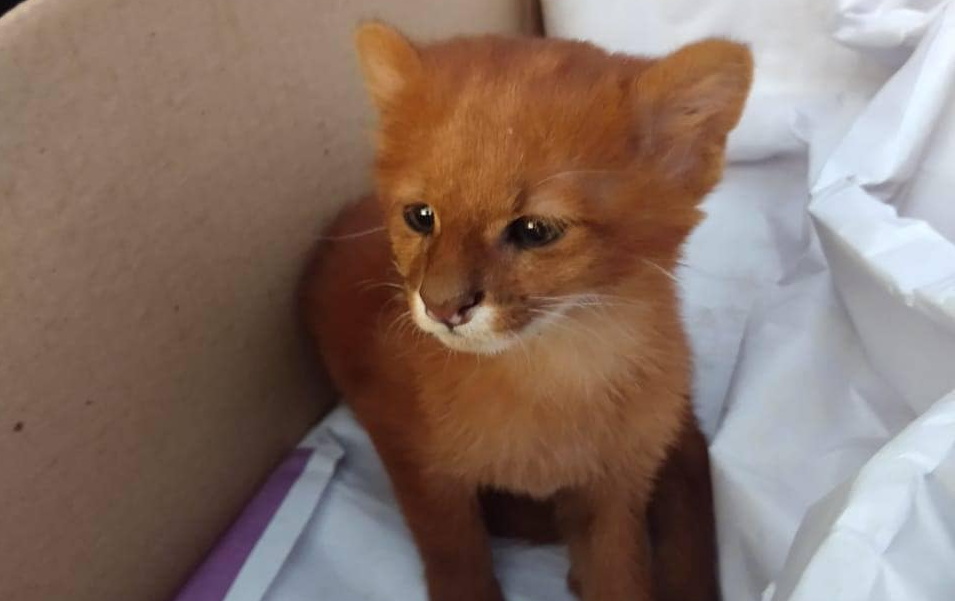 One day, an Argentine woman, walking with her brother, heard a strange sound, something resembling a cry. When they came to the side of the road, they saw two little kittens. The girl took them home and gave them the names Tito and Dani. A few weeks later, Dani was gone, and Tito was fine, active, jumping, playing, biting, and running fast. Everything was fine, but the kitten had one little secret… 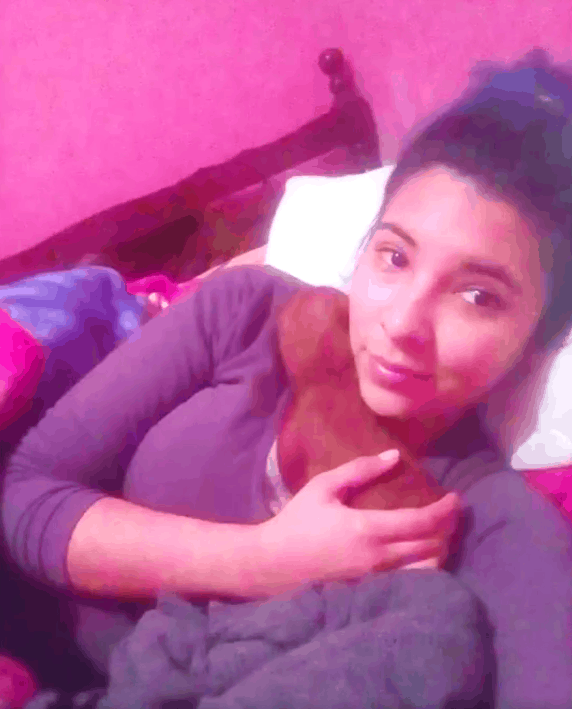 And so, when Tito first got to the vet, then his secret was revealed. The doctor claimed that Tito is not a domestic kitten. 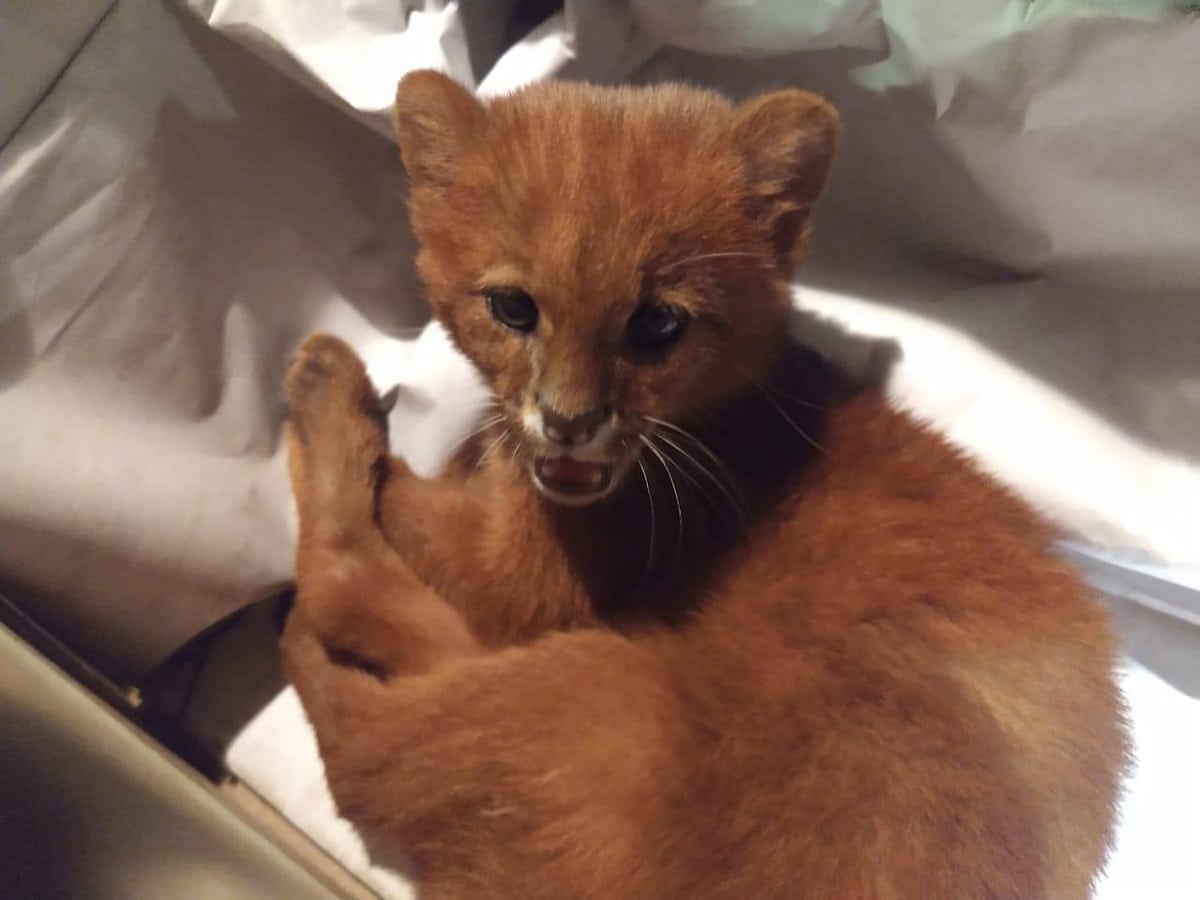 The girl began to go to many specialists with a photo of the « kitten », and everyone kept saying that it was a baby cougar jaguarundi, although still small, but a wild predator. 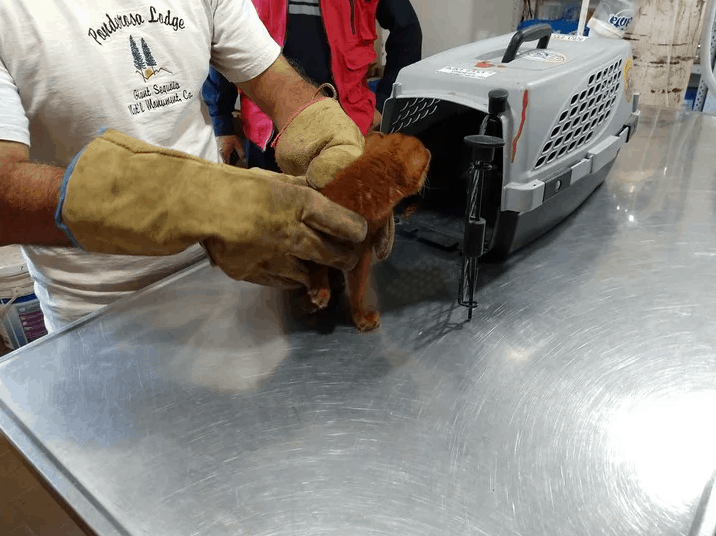 Soon the girl had to give her pet to a kennel, where he will live for a while and he will be released into the wild. 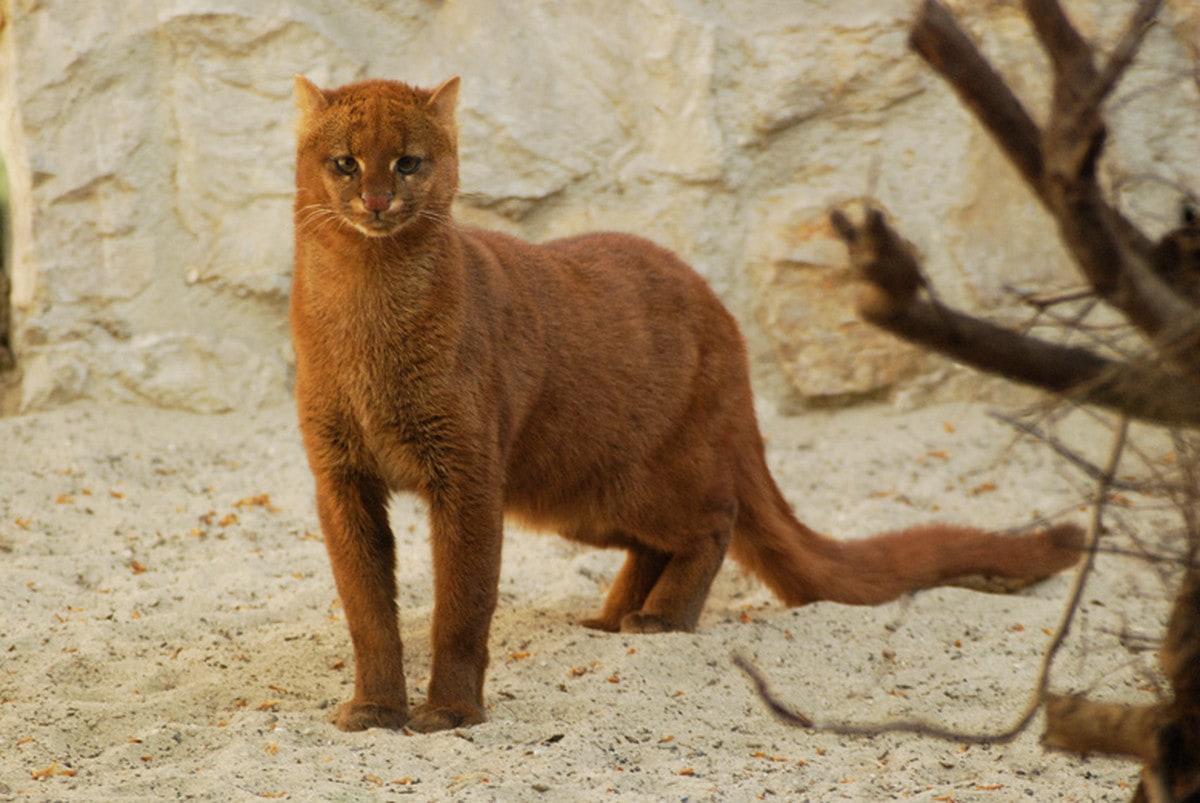