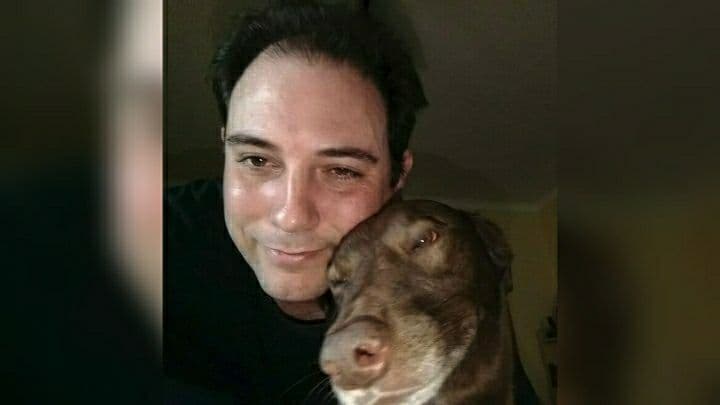 A dog named Paquita ran away from home two years ago. Her owner, Ariel Naveira, did not lose hope all this time looking for his four-legged friend.

Paquita lived on the street. One day, it was seen by volunteers from an animal shelter, of course, the dog went to live with them. It was very sad, besides, no one wanted to take the animal away, and people chose younger dogs. All this time, a volunteer, Silvia Ferreira, took care of the dog, but they still could not establish a connection.

Look at their meeting. At first, the dog did not recognize its former owner, but then its nose still smelled the special smell in the world… It’s very emotional…