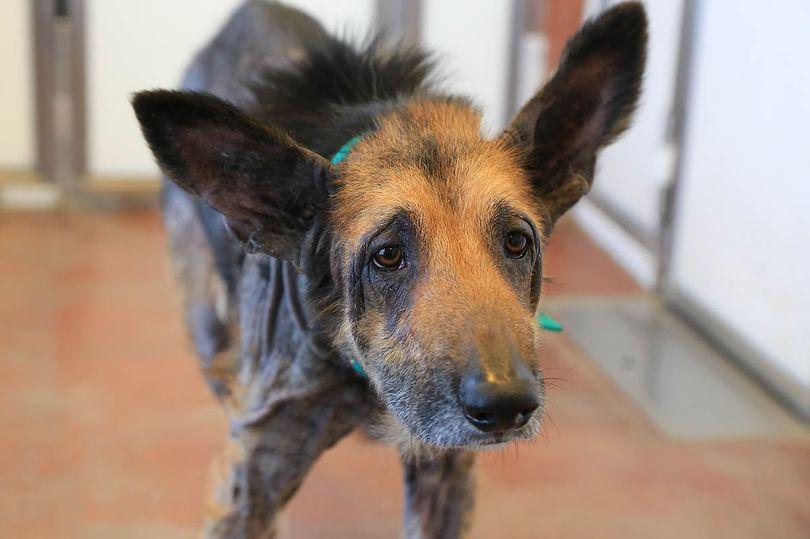 In the British capital, a dog, a German Shepherd breed, got into a shelter, he was in a terrible condition.

The veterinarians examined the dog and were shocked by what they saw. The dog had an infection, a disease of the ears and eyes, and large ulcers on the body. Ralph, as the dog was called, was very thin and almost bald, he looked more like a skeleton.

For a whole month, he was nursed in the shelter, the staff watched the dog in shifts, gave medicines, made lotions for wounds. And the dog gradually began to recover. Soon, a female volunteer took him to her home.

Wendy Deng took Ralph for a while to take care of him, but later they became so attached that they could not part anymore. Ralph stayed with Wendy forever. 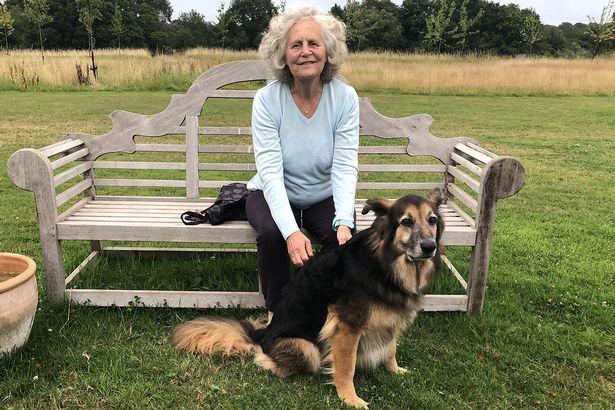 « Ralph is a wonderful dog. When I took him to my home, my house was filled with love. I’m so lucky to have him around, «  says Wendy. The woman recalls that in the first days, it was scary to look at the dog. Ralph was afraid of everything, he could not even walk in the yard by himself, only accompanied by Wendy. Based on this, the woman concluded that the dog used to be left alone on the street for a long time. 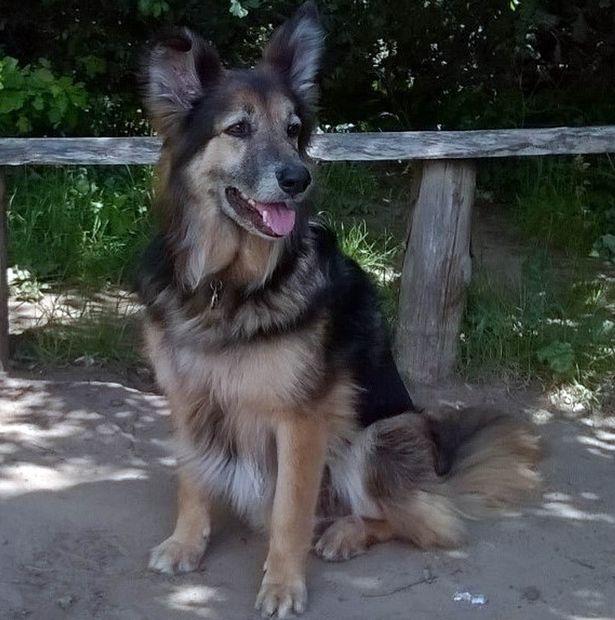 Today, everything has changed dramatically: Ralph has a house and is very much loved.