For many people, dogs and cats aren’t merely animals. They are their friends, their relatives, a huge part of their life. And when an accident happens, they might worry about their pets just as much as any other member of the family.

And that’s exactly what came to these boys’ minds when their house caught on fire. Lucky for them, two heroes were there to tackle the problem. 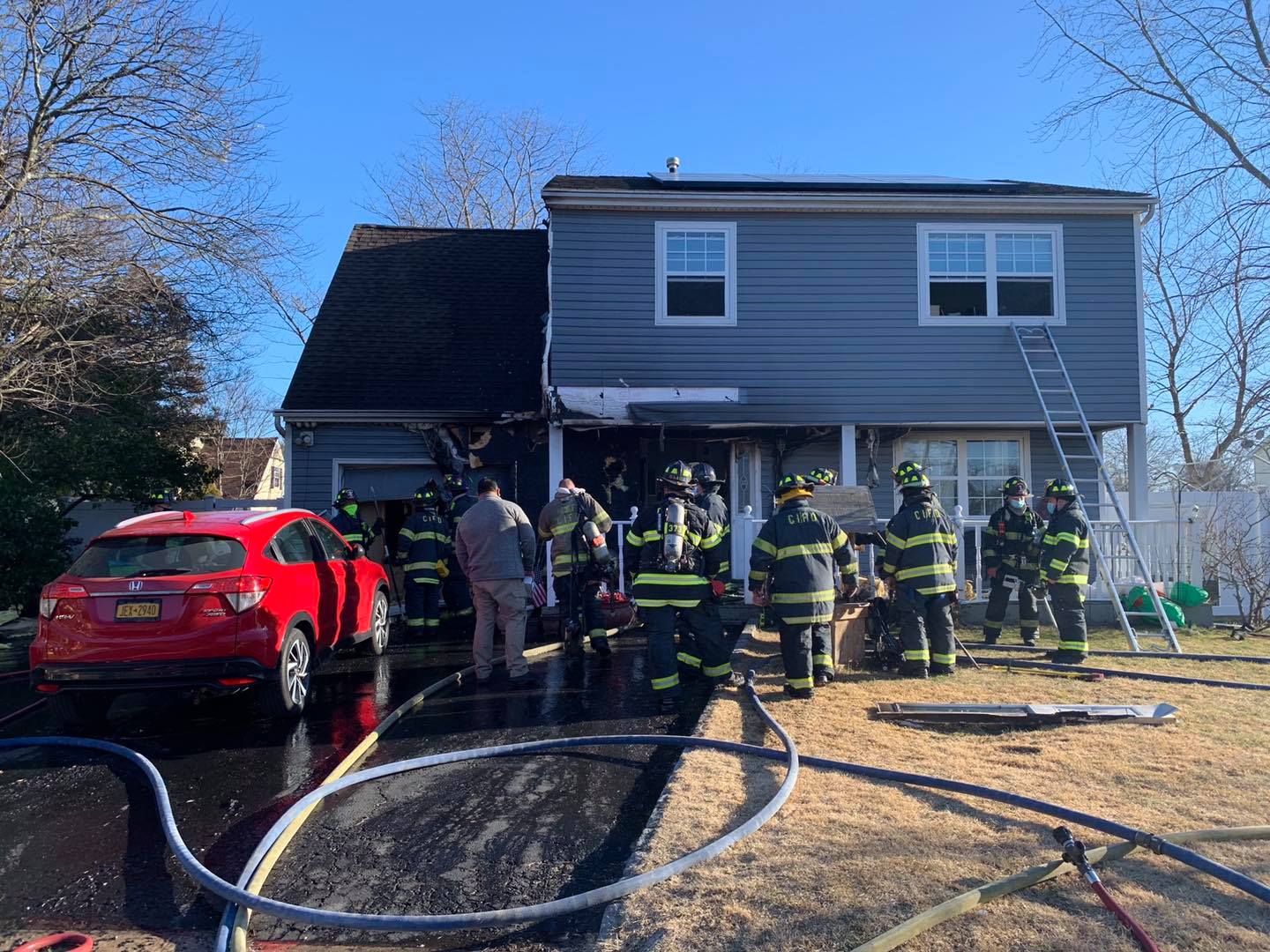 The fire broke out in their house in Central Islip, New York on March 5, when neither of the parents was home. Two boys, 11 and 13, were still able to find their way out of the house. But unfortunately, their dog and their cat were stuck behind and the poor boys didn’t know how to deal with such hopeless circumstances.

Thankfully, one of their neighbors called the police, and officers of the Suffolk County Police Department showed up at the scene in an instant.

The boys seemed to be in panic and pain as they told the police their cat and dog were still inside and begged them to save the pets, a 2-year-old tabby named Tiger and a 2-year-old long-haired chihuahua named JJ. And the officers decided to act rapidly without hesitation. 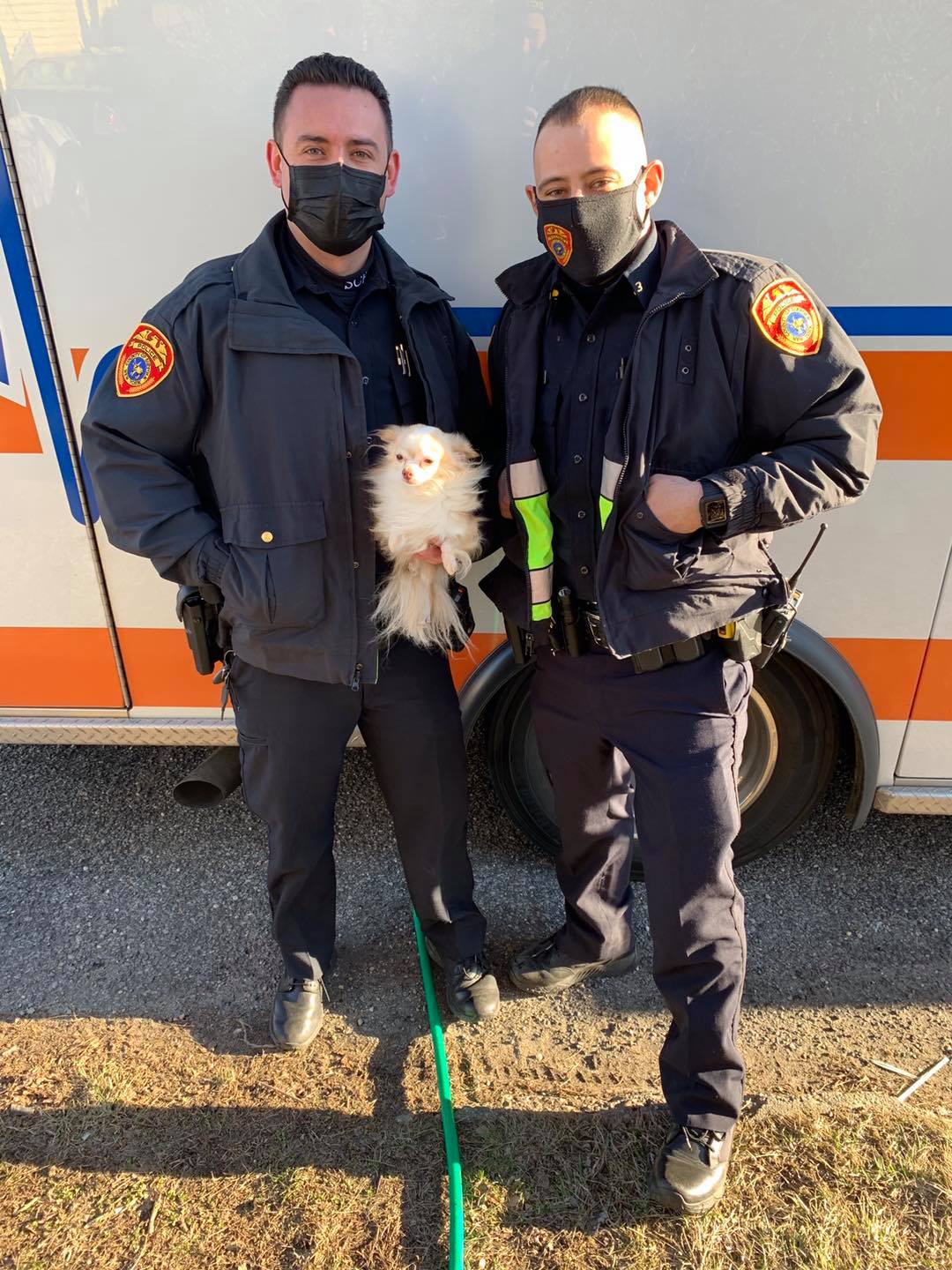 Rivera and his fellow James Galanos entered the house through the back door and quickly spotted JJ near the sofa, dangerously close to the flame. They brought the dog out safely, but with Tiger, the situation was much tougher as he was free and fast.

Galanos was the one to return and rescue Tiger, who was hiding in the basement. After a while of struggling, he finally managed to take the stubborn boy out. 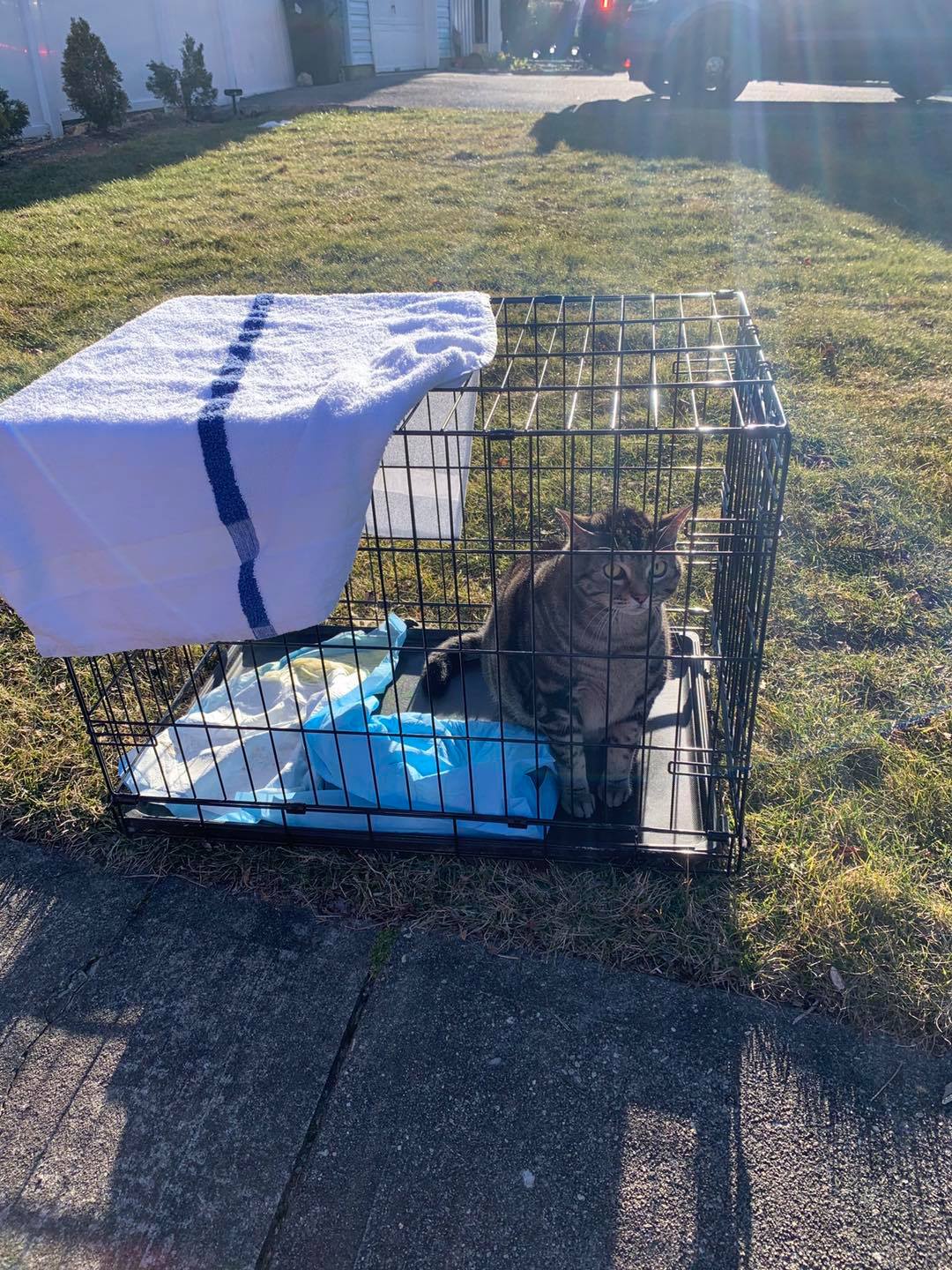 The dog and the cat were both unharmed, and so were the children, whose mother was briefly absent to do some shopping nearby. Shortly afterward, the fire was brought under control by firefighters.

Thanks to the bravery of the police officers and the love of the boys, JJ and Tiger were saved just in time. 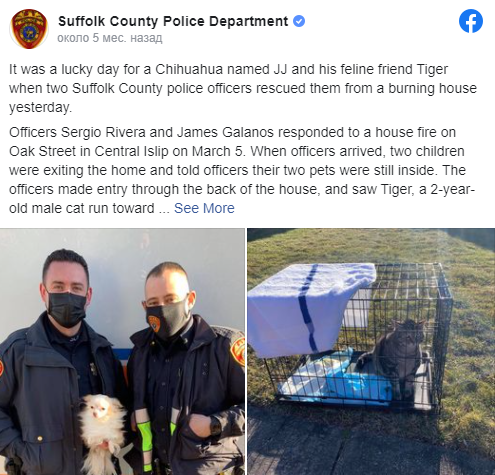