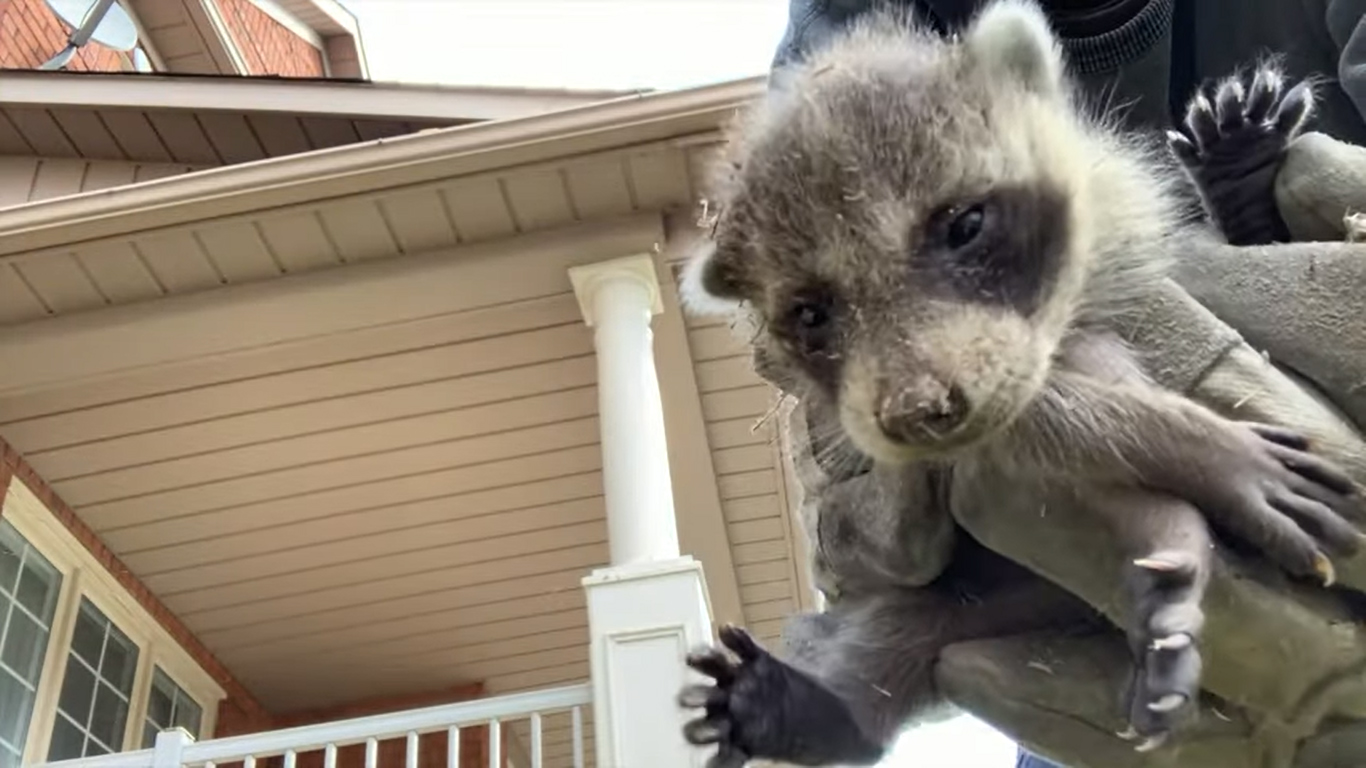 Maternal love is unconditional and irreplaceable, even in animals. Once an animal gives birth to her children, their bond is also born right away and won’t ever be changed. And when something bad happens, these brave moms will never leave their kids behind.

This heart-warming story took place not so long ago in Canada when three baby raccoons got stuck on a rooftop. Hearing about the situation, the AAA Gate’s Wildlife Control got on the road quickly. When the team showed up at the scene, they spotted the raccoon mother standing right there.

Their technician Nick embarked on rescuing the baby raccoons patiently and carefully one by one with his tools, while the mama insisted on not leaving the rooftop.

Thankfully, all of the babies were safe.

After making sure that all of her kids were okay, the raccoon mom immediately took the first one away. Nick tried to help the mother, but being a wild animal, the girl seemed to be alert in front of humans and refused any aid.

The rescue team wanted to put the others in heated boxes to keep them warm. But apparently, the mother didn’t think so! She returned in a flash.

“The mother seems to be really interested in getting her babies back right away,” said one of the rescuers. “So Gate’s Wildlife technician Nick decided to try to give the babies back while he was still on-site, and let’s see how it goes.” 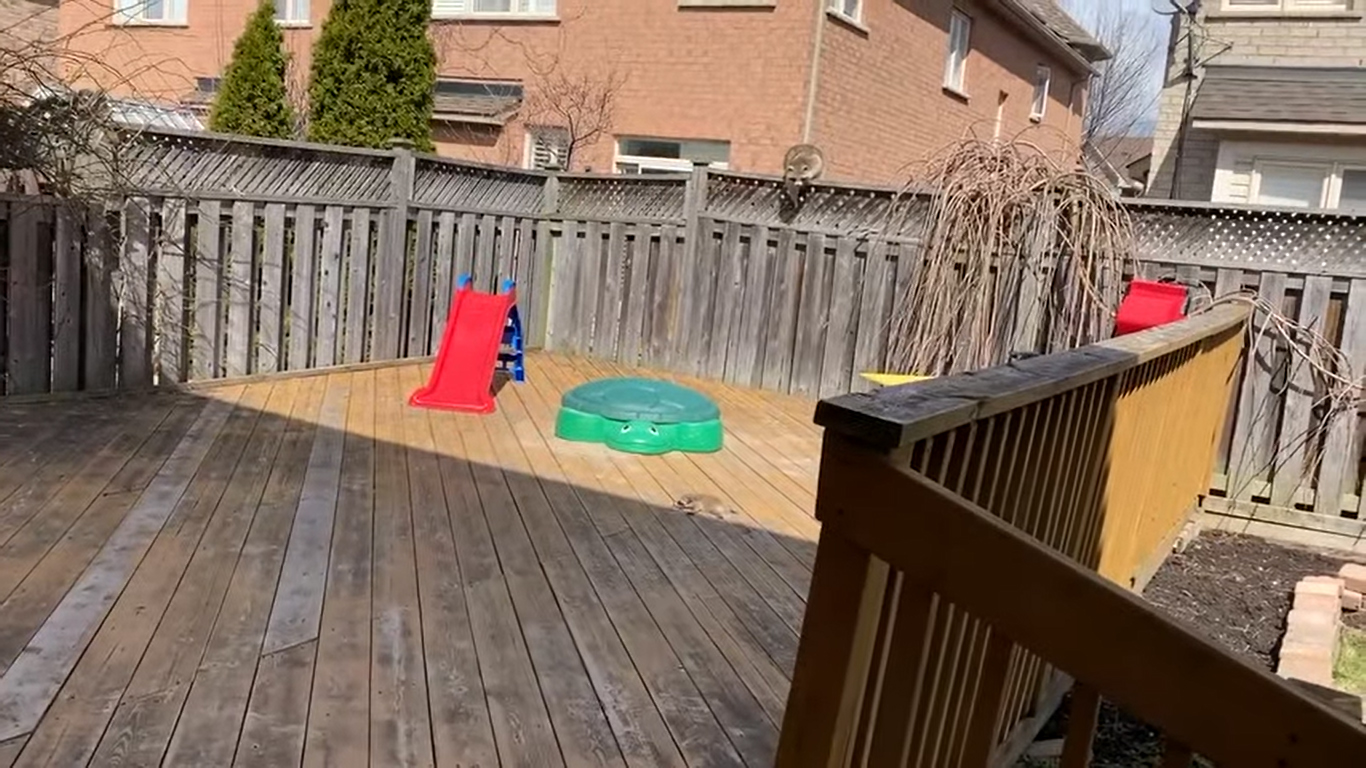 The raccoon mother carried her babies one by one in her mouth to different locations. She still didn’t trust humans, so none of the rescuers tried to approach the girl. They put each of the newborns near the fence, so their mama could come back and take care of her kids.

And she did a fascinating job! Such a strong and loving girl!