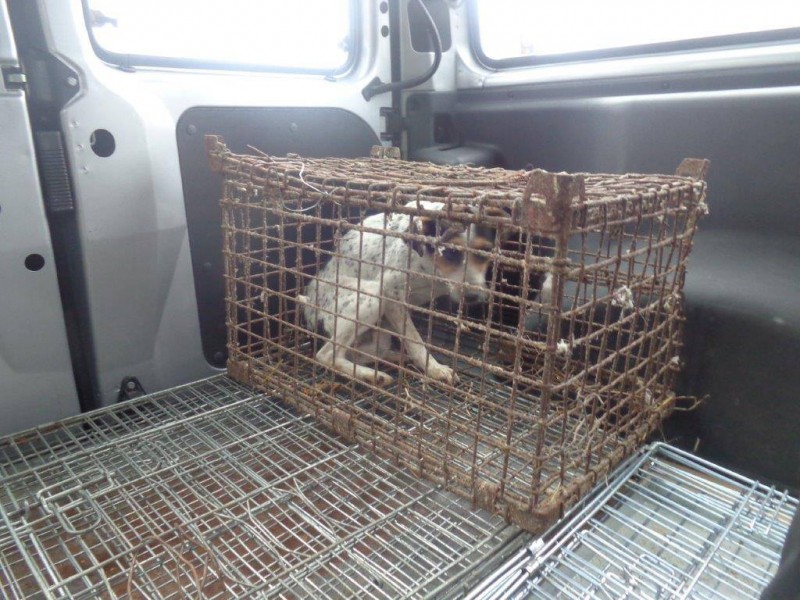 The life of a Polish puppy named Lizka began difficultly. The owner of the dog did not want to raise her, feed her, or take care of her in any way at all. So he locked her in an old rusty cage.

The dog grew up in it.

This life affected the condition of the animal’s joints — it could hardly move, and because the cage was almost not cleaned, the Lizka began to get sick a lot. Fortunately, the volunteers of one of the shelters became interested in the fate of the dog. 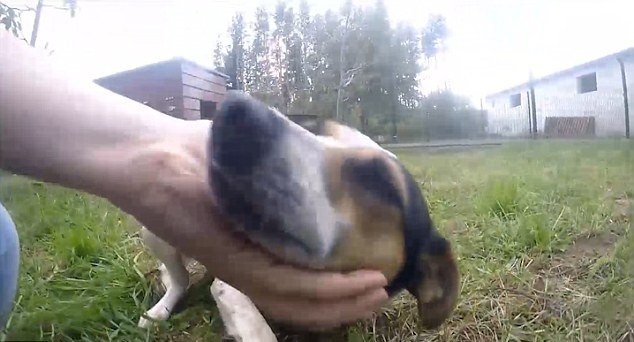 The non-profit project OTOZ Animals from the Polish town of Gdynia took up the rescue of the poor dog. Thanks to the initiative of volunteers, a criminal case was opened against the owner.

Employees of the shelter are amazed that the dog has not lost faith in people. Liza perceives every walk like a real holiday. She runs, tumbles, and constantly wags her tail when she looks at her rescuers. 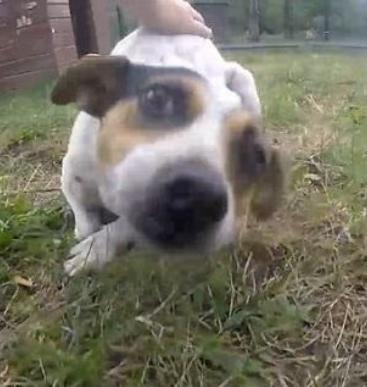 Now that she has finally socialized, she has become an ideal pet and a real friend of a person. She completely stopped being afraid of people. The only serious problem is related to the health of a young dog.

The rear paws of the Lizka do not work perfectly yet. The shelter workers give her a massage every day. Probably, when the dog gets better, they will find a permanent loving family for her.