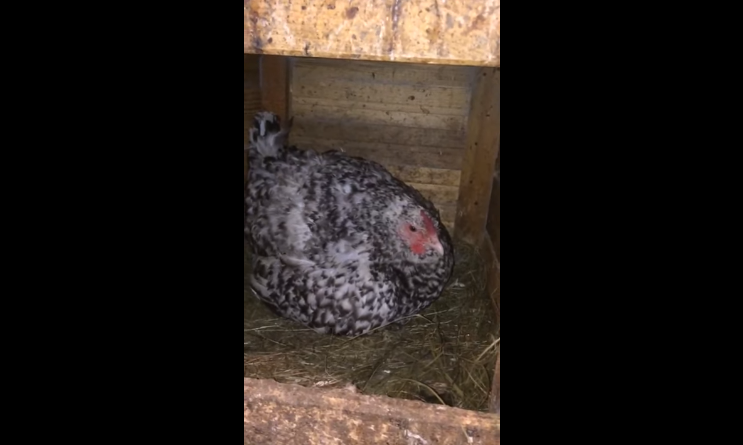 It’s no secret that animals, just like people, feel empathy and do not refuse to help each other.

So a dog can feed milk not only to his puppies, but also to lost ones, and a mother cat can take care of other cat’s kittens. This makes us believe that animals are also human in their own way.

But a unique case occurred in the Kuban. A resident of the village of Gai-Kodzor noticed a strange behavior in one of his chickens. The hen was constantly sitting in her nest as if she was hatching eggs. The owner, without thinking twice, decided to inspect it and the nest to make sure everything was in order, but he saw something there that he did not expect to see small… kittens!

They were tiny lumps of happiness that didn’t even open their eyes. They were probably only a few weeks old. No one knows where the cat who gave birth to the kittens is now, and why she left them. Hens as parents are responsible, they protect their children. And she hatched them for a simple and understandable reason – to warm the unfortunate kittens with her warmth.

She does not allow anyone to touch her children, if necessary, she will even start fighting for them. Zoologists have already answered several questions and said that the animal simply showed a maternal instinct. Despite everything, it is impossible to take children away from the mother, this can make her very worried. Probably, the owner of the chicken will have to get used to a new addition to their family.