The authorities of different countries are exhausted in trying to entice the population to vaccination, because those who wanted to have done it for a long time, and everyone else has a lot of doubts. But they do not have a ginger cat from Singapore, who recently became a star of local social networks. 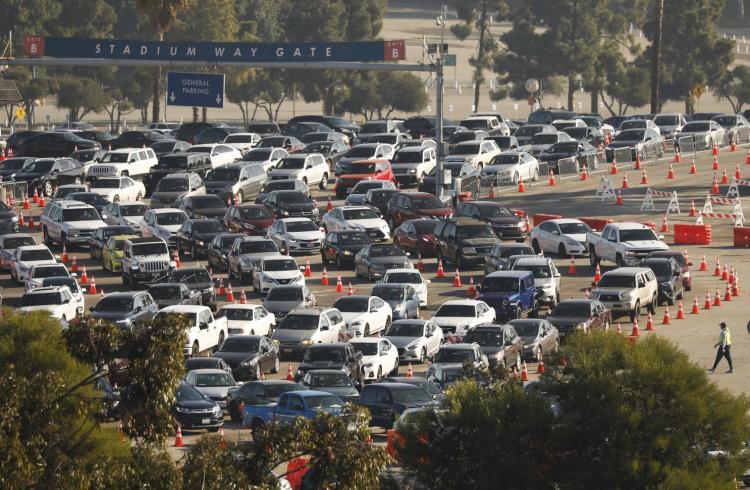 But in Singapore, it’s a completely different matter. A resident, Wang Hong, came to the community center in the morning, they took his documents and told him to wait for his turn under the canopy so as not to create a crowd. He did so, but a surprise was waiting for him in place — the chair was already occupied by a ginger cat! He had to sit next to him. 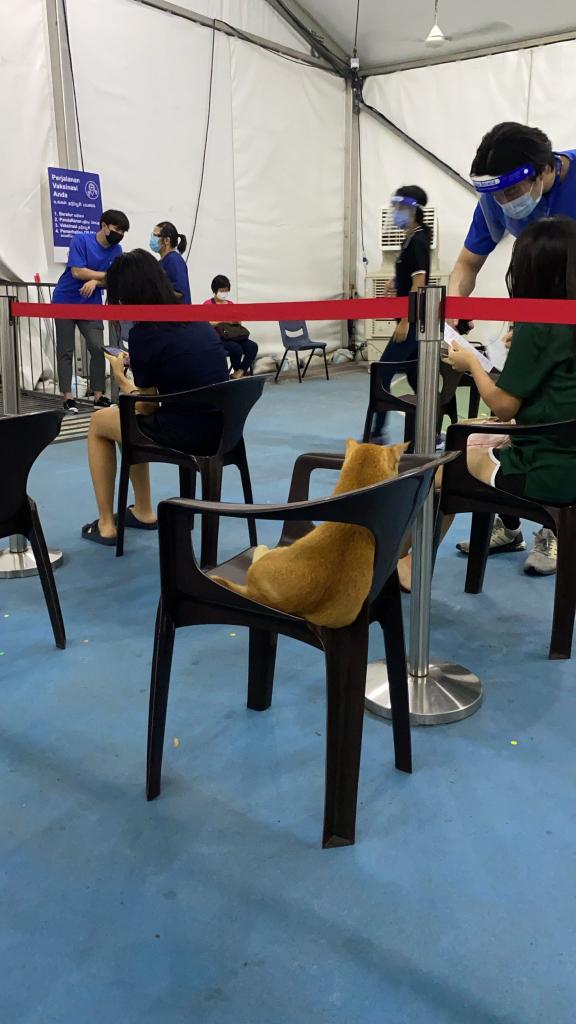 The cat sat quietly, like everyone else. He showed with all his appearance that he understood that vaccination was necessary and important, both for people and for animals. Now it’s my turn to come and… instead, an employee of the center came up.

The cat was not on the vaccination lists, so he was politely but persistently forced to make room 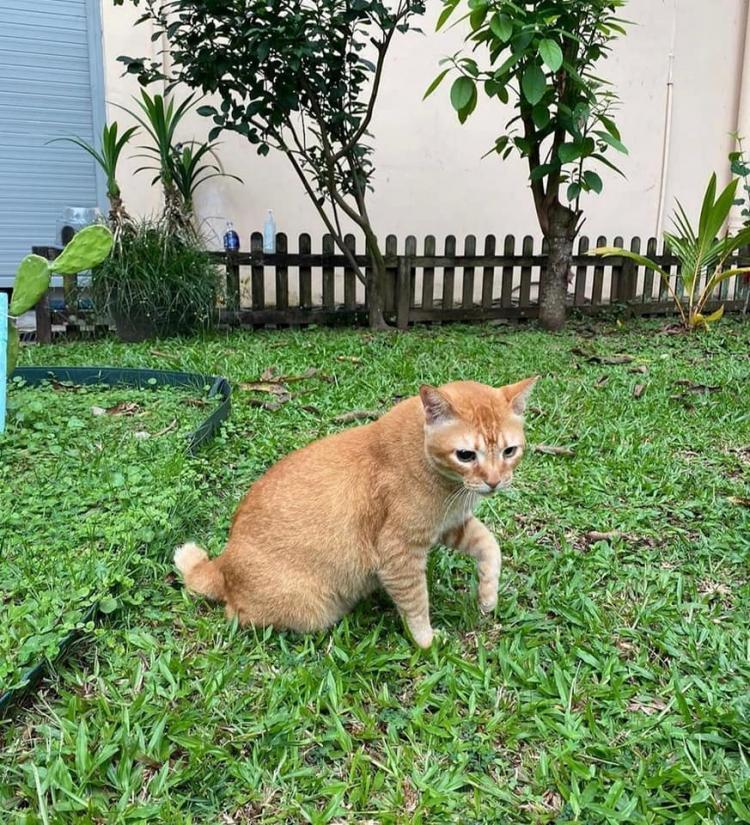 I resented you! Do your injections without me! 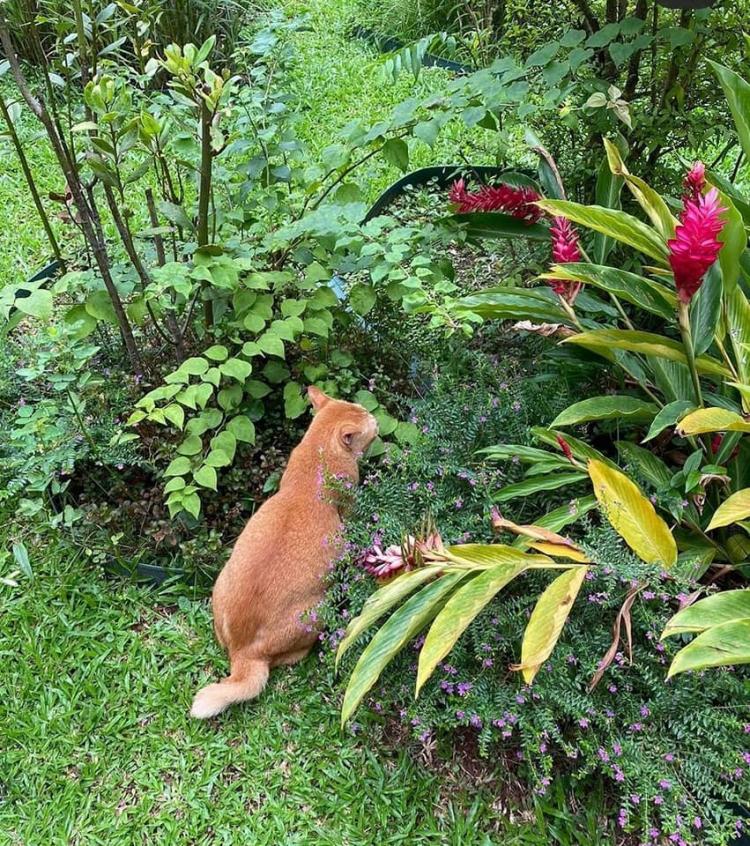 As it turned out, the cat lives at the center, which was converted into a vaccination point. He is always actively involved in everything that happens there, so there are many calls on social networks to make an exception and vaccinate him without waiting in line. He is so responsible, not like some people! 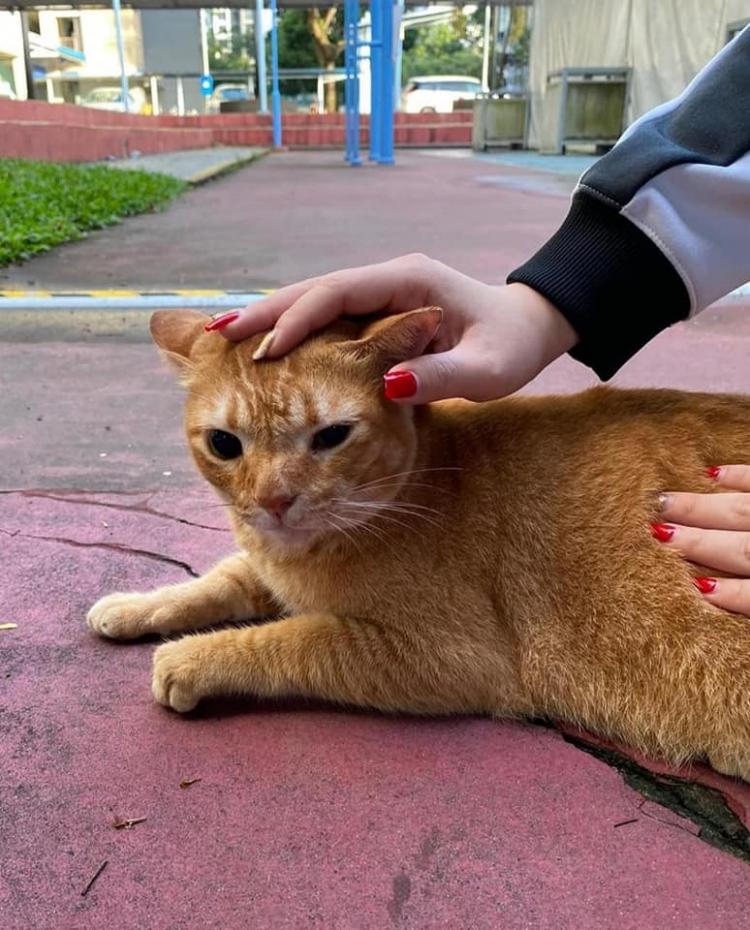 Now in Singapore people are calling to take an example from a cat and everyone should go to get vaccinated urgently!