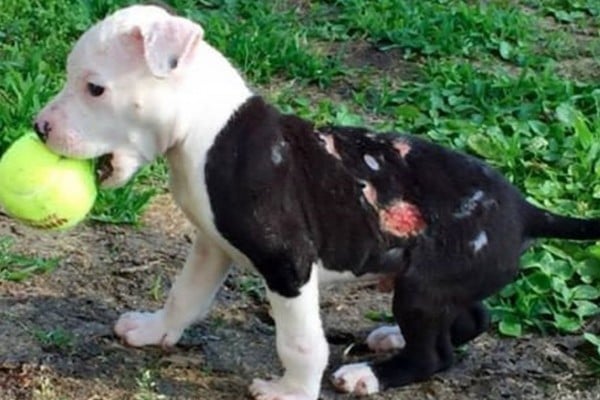 Internet News’ good news section shows us stories like people helping, rescuing, and loving each other. Jake the Firedog was introduced to us through the news too. It was a small dog, estimated to be only a few weeks old, and was rescued by a firefighter from a burning shed. The dog was abandoned by his family at a vet’s clinic later. He was then adopted by the firefighter that had rescued him. The dog recovered quickly and took his place on the tower truck.

He is now the official mascot of the fire department and visits schools and education centers for awareness campaigns. He was even sworn in by the city council of Hanahan and was given his own badge. Jake’s future plans are to become a therapy dog for children who suffer from burns in order to let them know that scars do not change who they are on the inside.