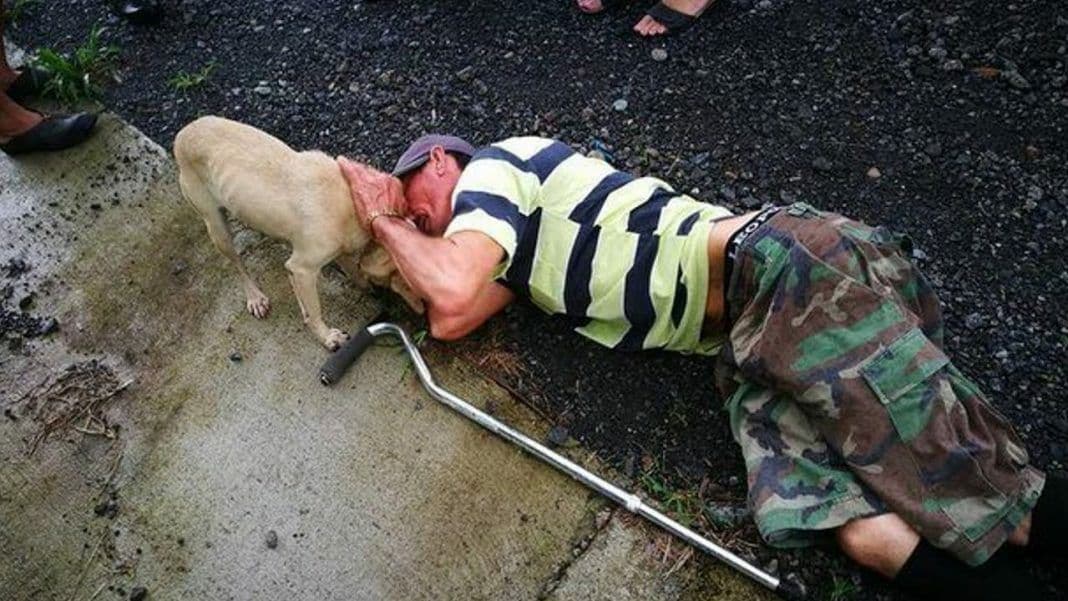 Many people judge others only by their appearance. If a man is lying on the ground, well dressed, in a suit, it means that the person is not feeling well and he urgently needs to be rescued. And if the clothes are dirty and untidy, it means that he is drunk and needs to be avoided…

Today we want to share with you a very touching story that happened in the city of Guapiles in Costa Rica.

On one of the local routes, a dog was running against the traffic, he was barking loudly and trying to attract attention. Many drivers did not understand what was going on and drove around the dog, outraged that he was running along the roadway. 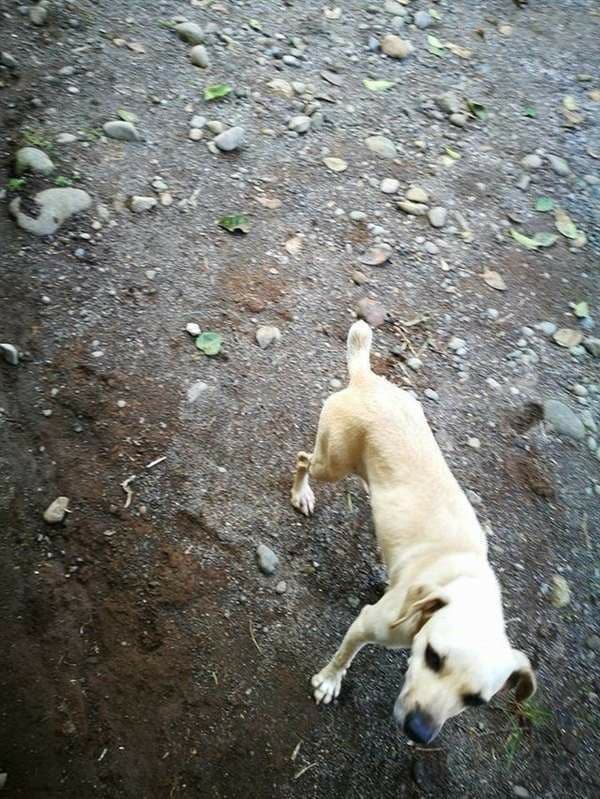 Finally, a caring man still decided to stop and find out what the matter is. The dog immediately began to lead him. The driver had to run after the animal for several hundred meters. Soon he saw what had happened. A man was lying on the side of the road, looking about 60 years old. He was dressed very poorly and all the passers-by literally stepped over the man, thinking that he was drunk.

But the driver, who was able to stop the dog, realized that the old man needed help and called an ambulance. Upon arrival, the doctors found that he had a heart attack. 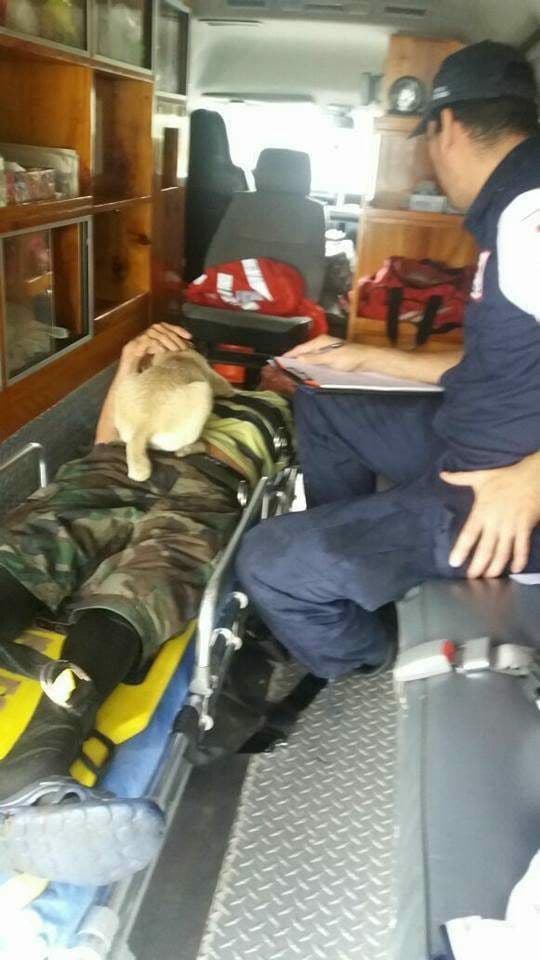 When the ambulance took the old man, the dog jumped into the car with him, no one dared to run it out of the car.

Soon the man felt better and he was able to tell that his name is Jorge, and the dog is Chiquita, they live together in an old trailer on the outskirts of the city. That day, he was walking around the city with Chiquita, when he suddenly felt bad. His heart ached, and after a moment he lost consciousness. 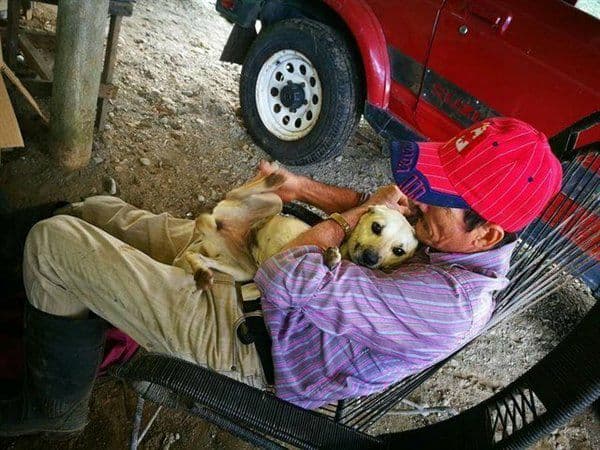 If the devoted Chiquita had not called for help, the man could have died. Fortunately, the story ended well.