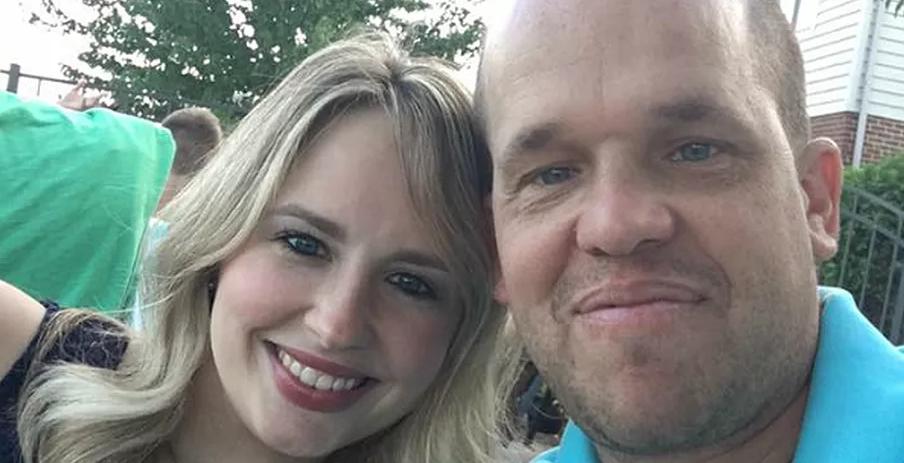 Chris Dempsey and Heather Kruger have one liver between them. In 2014, the girl heard a terrible diagnosis-cancer. Doctors gave disappointing forecasts. The girl will live a maximum of a month if there is no donor.

Heather’s family tried in vain to find someone who could donate part of his liver. But the queue for the transfer has long exceeded 120 thousand.

Chris, a former marine, heard about a girl struggling with cancer from a colleague and decided to help. To do this, the man had to undergo several serious examinations, which confirmed that he could become a donor. 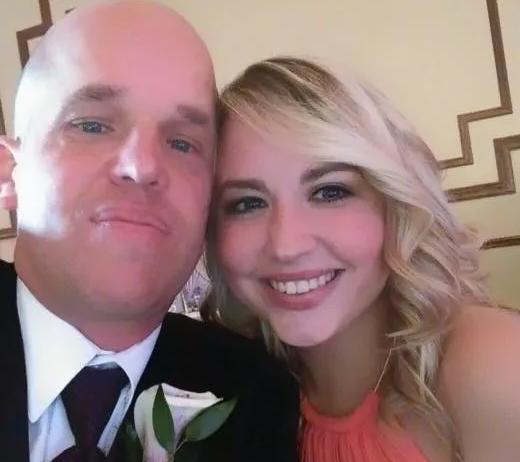 Before the operation, the girl really wanted to see Chris, and they agreed to have lunch together. After that, they met several more times. There was a warm relationship between the young people, and before the operation, Heather was very optimistic.

After everything was over, the man hurried to explain to the rescued girl that his act does not oblige her to anything, and they can never see each other again. But Heather no longer wanted to part with her savior, who sacrificed half of his liver for her. 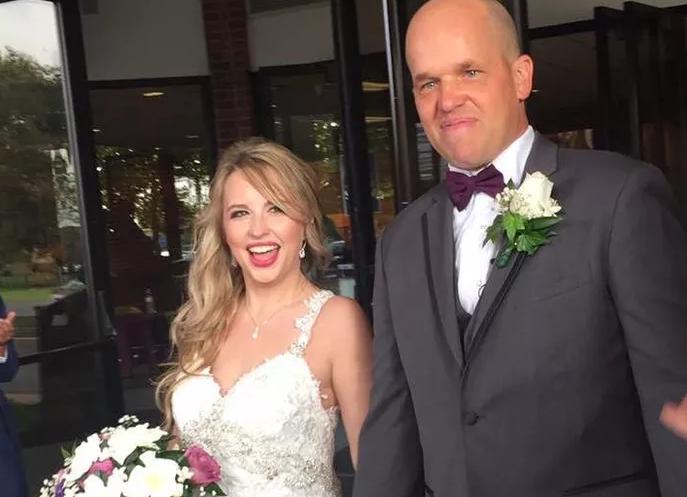 8 months after the operation, Chris made his beloved offer of marriage, and 1.5 years later they got married. And this is really an incredible story with a happy ending.