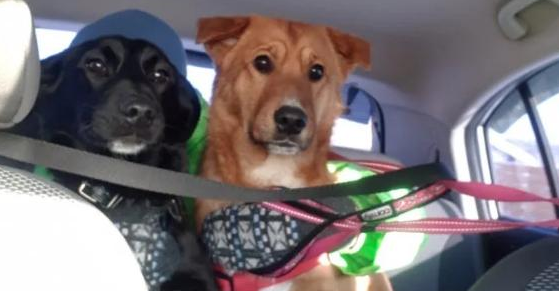 True friendship exists not only between people but also between animals.

Today we will share with you an amazing story that happened in the Moscow region, it touched more than one heart.

The dog Buick used to live in a shelter, but in the spring of 2020, he was taken to the family, who moved to the country in the summer. But in August, the dog chewed a hole in the fence and ran away. The owners searched for their dog for a long time, combed the neighborhood, put up leaflets, even a sign with the address and phone number on the collar did not help. 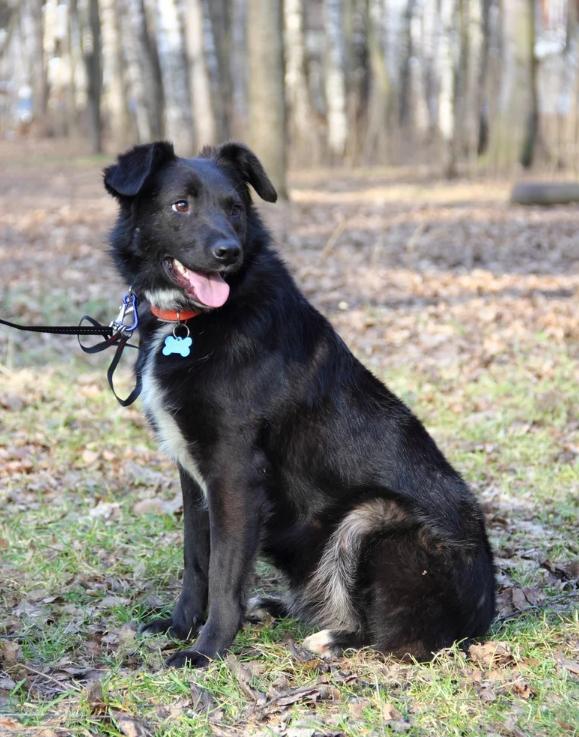 Friends also helped with the search, they posted photos of the dog on social networks and distributed such posts. They were called several times, but the dogs found were very similar to the Buick, but unfortunately, it was not their dog. People did not lose hope, but the dog was never found.

One day, the girl Daria called the owners and told them that she had seen a dog similar to a Buick near her vacation home, and on the same street where they live.

The girl sent photos and people could not believe their eyes: he was in the pictures! Dasha said that the dog was not alone, there was a red dog with him, which seemed to protect him. 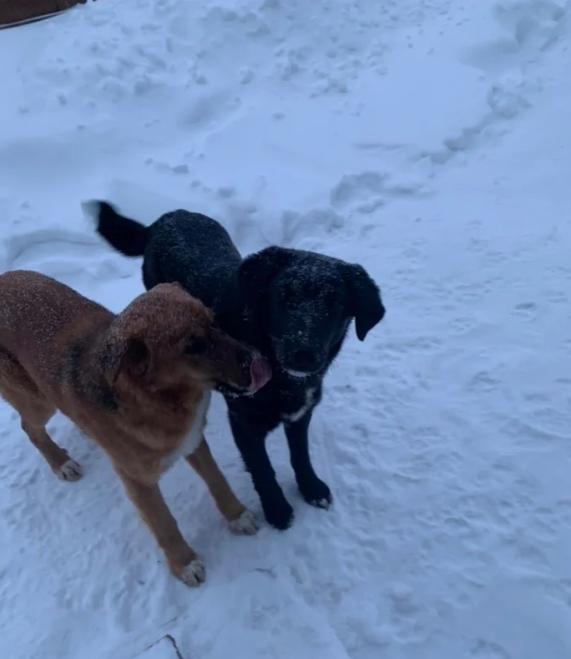 The owners drove to the specified address, the Buick recognized them by their voice, rushed to meet them, and wagged his tail. Nadezhda was touched and decided to take both dogs to her, a new girlfriend was named Bentley.

At the time when they found the Buick on the street, there were severe frosts, it is not known how the dog would have survived in such a cold and how he would have been looking for food without a new girlfriend, most likely it was she who helped the « lost dog » survive in such conditions. Now this couple lives together because they have passed so much that it is simply impossible to separate them. 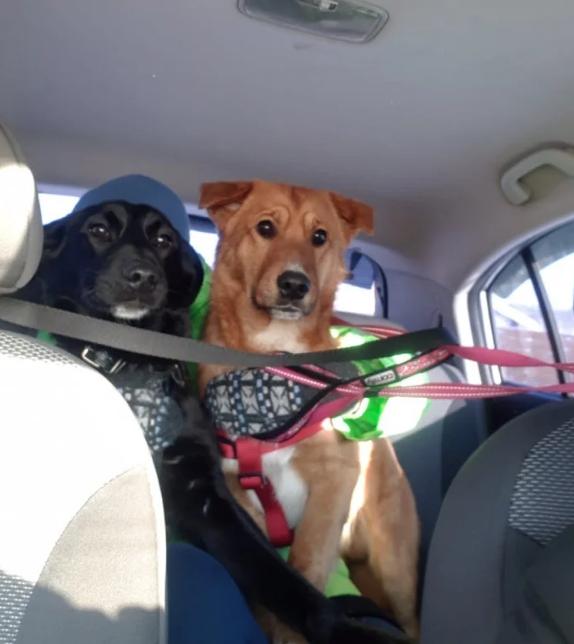