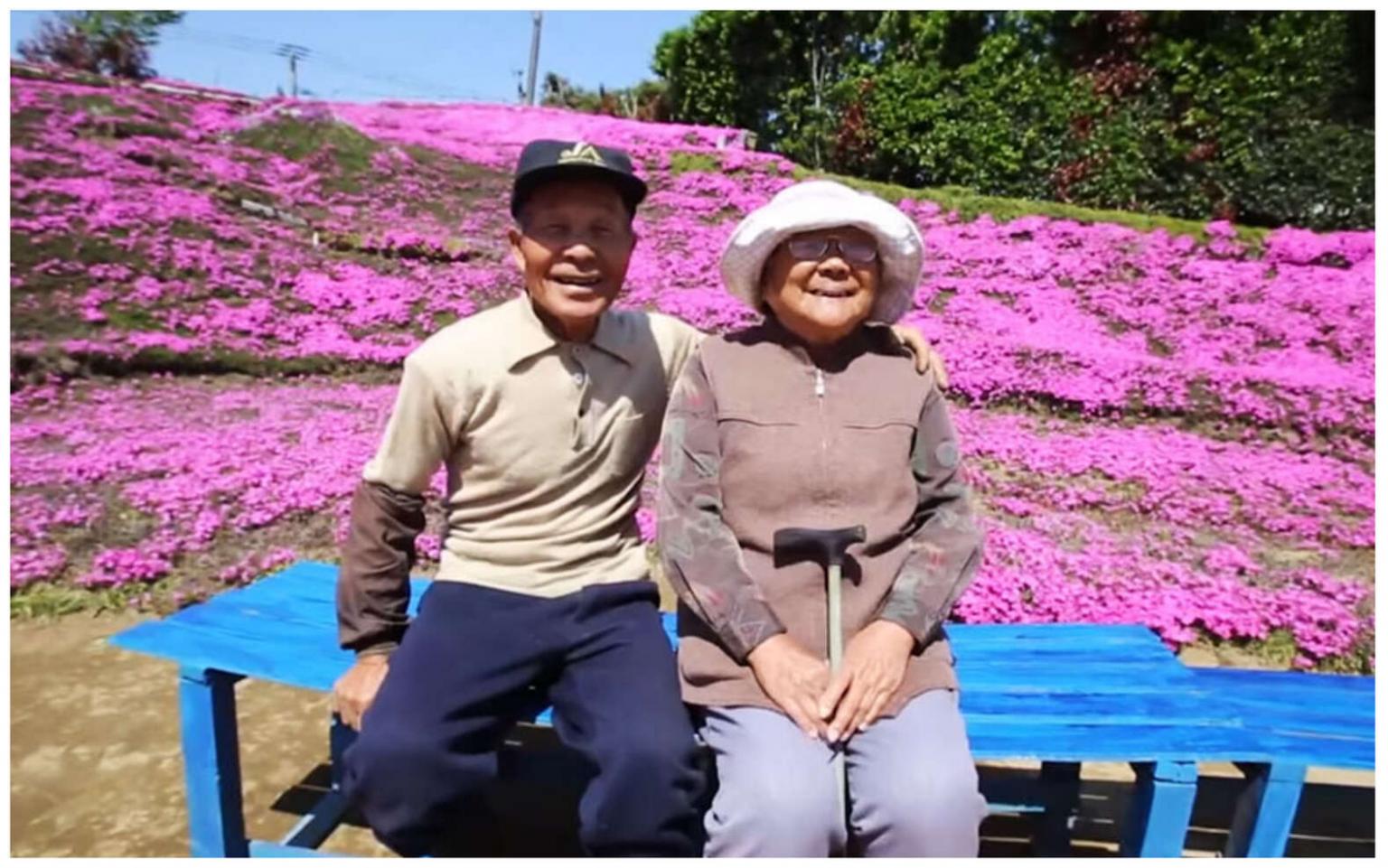 Mr. and Mrs. Kuroki have become a real symbol of love for many residents of Japan. They have been living together for decades, but the feelings between a man and a woman are only getting stronger. Even serious tests could not break them.

Back in 1956, the couple moved to a farm in the village of Shintomi. The couple spent their whole life there, raised their children.

They dreamed of a big trip in their old age, but they had to cancel it. All due to the fact that the wife had serious health problems. 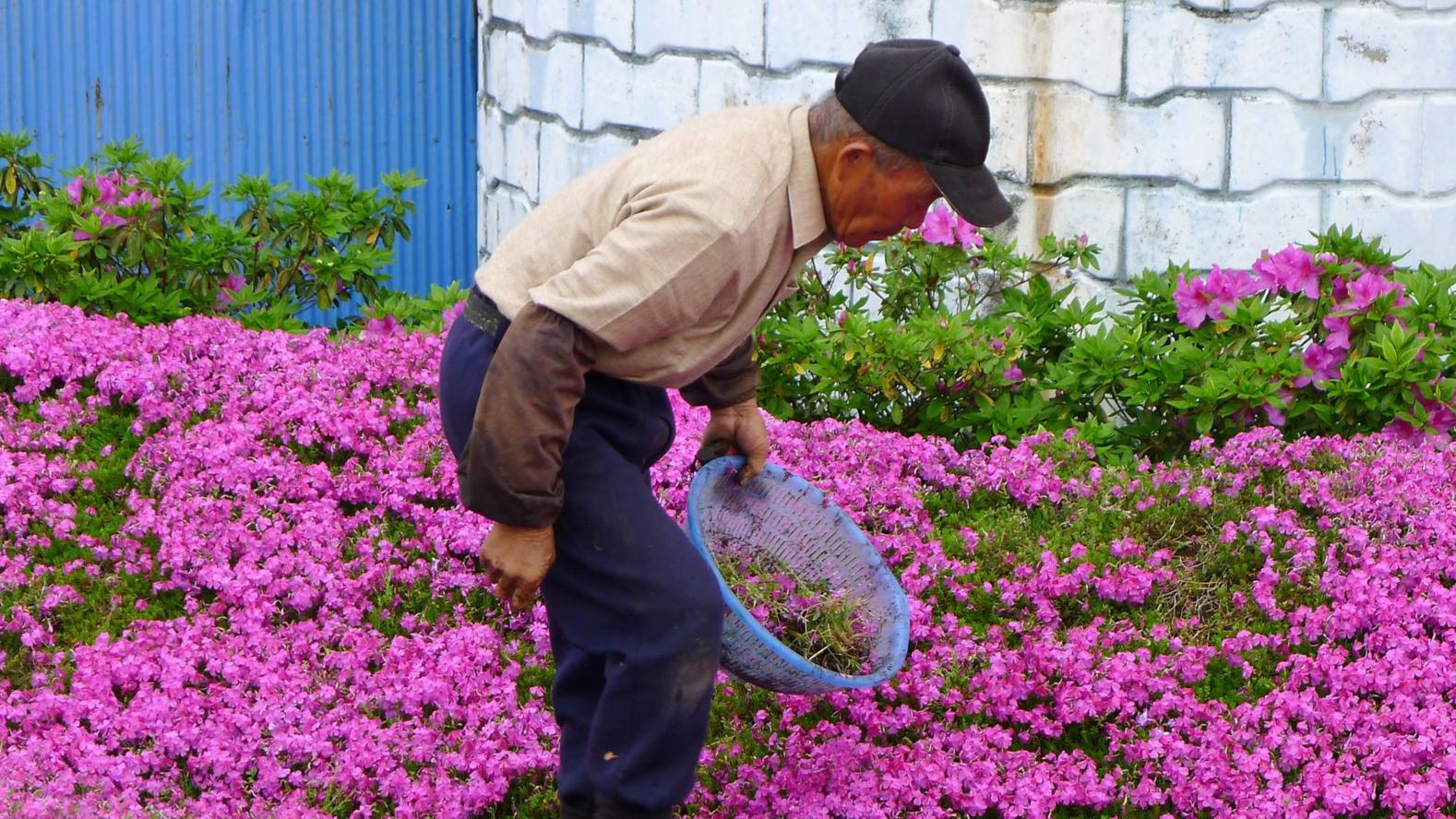 Ms. Kuroki almost completely lost her sight due to diabetes. This greatly affected the emotional state of the woman, she literally refused to leave the house and broke all her social ties. 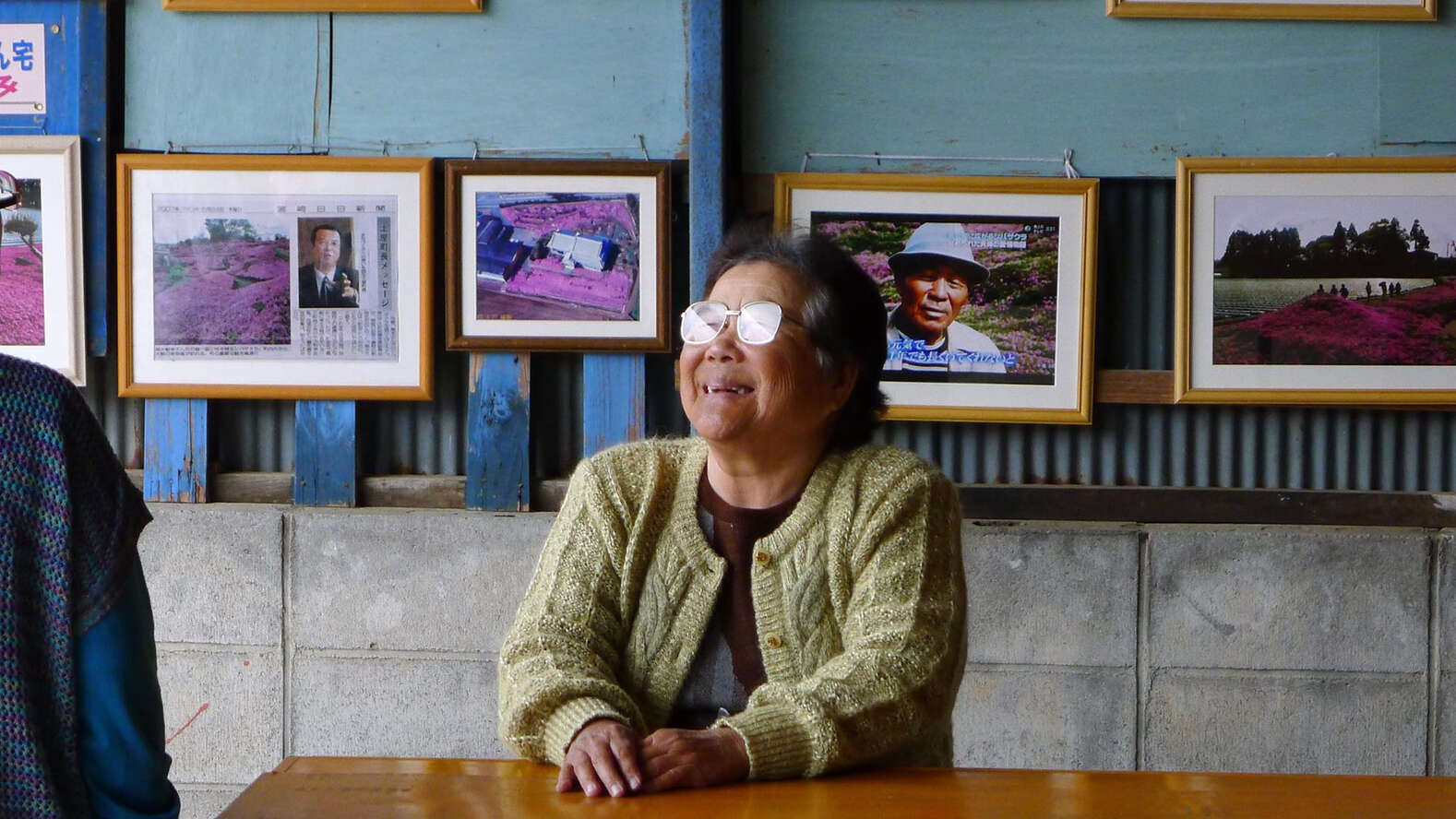 Thinking about how to get his wife out of a terrible state, Mr. Kuroki decided to plant a thousand “herbal sakura”, his wife’s favorite flowers, in their garden. For several seasons, the garden began to literally drown in flowers. 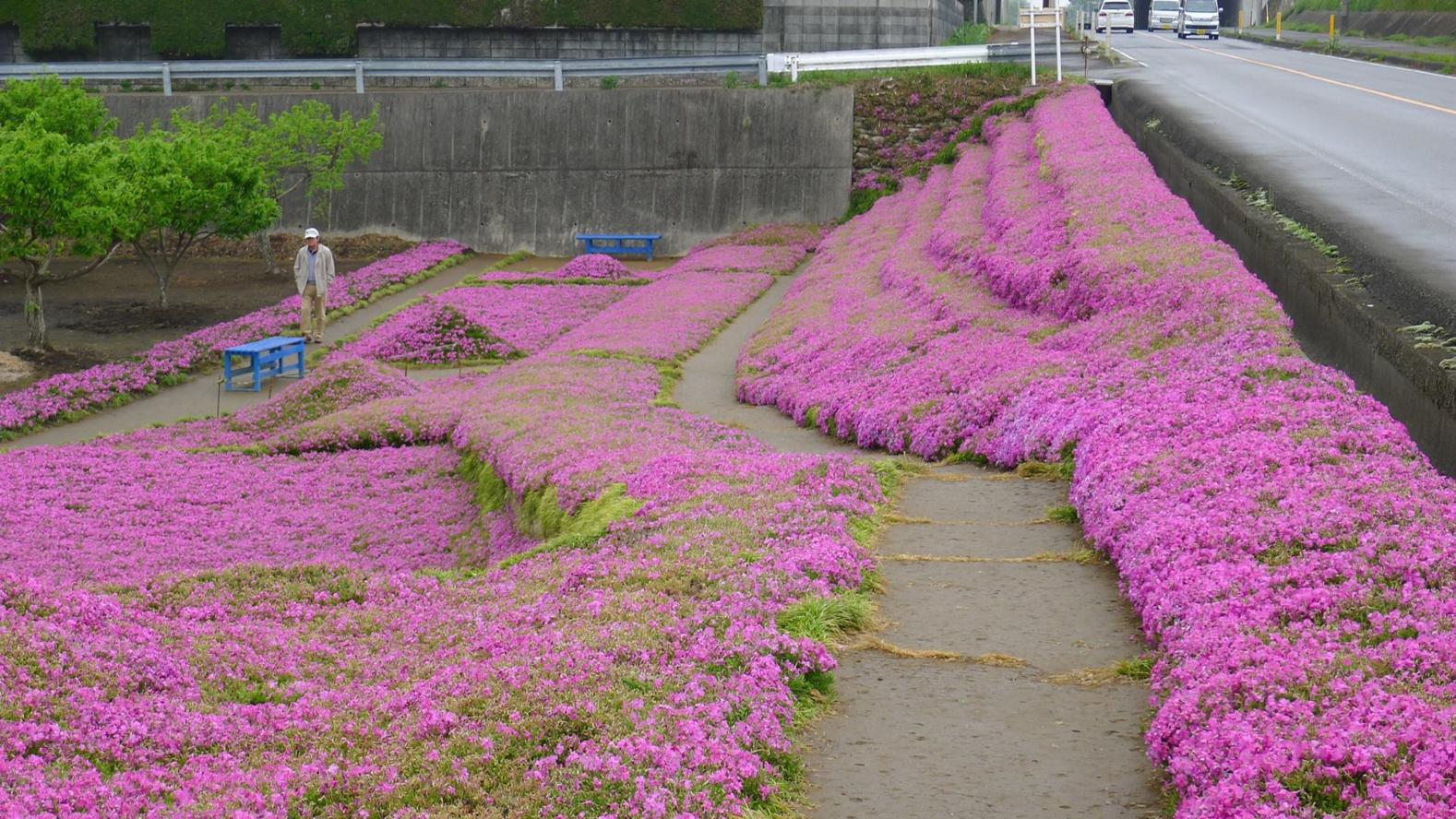 Indeed, Kuroki’s plan worked. His wife began to relax more often in the open air, communicate with local residents: they began to visit Kuroki’s house often to take photos in this wonderful garden. 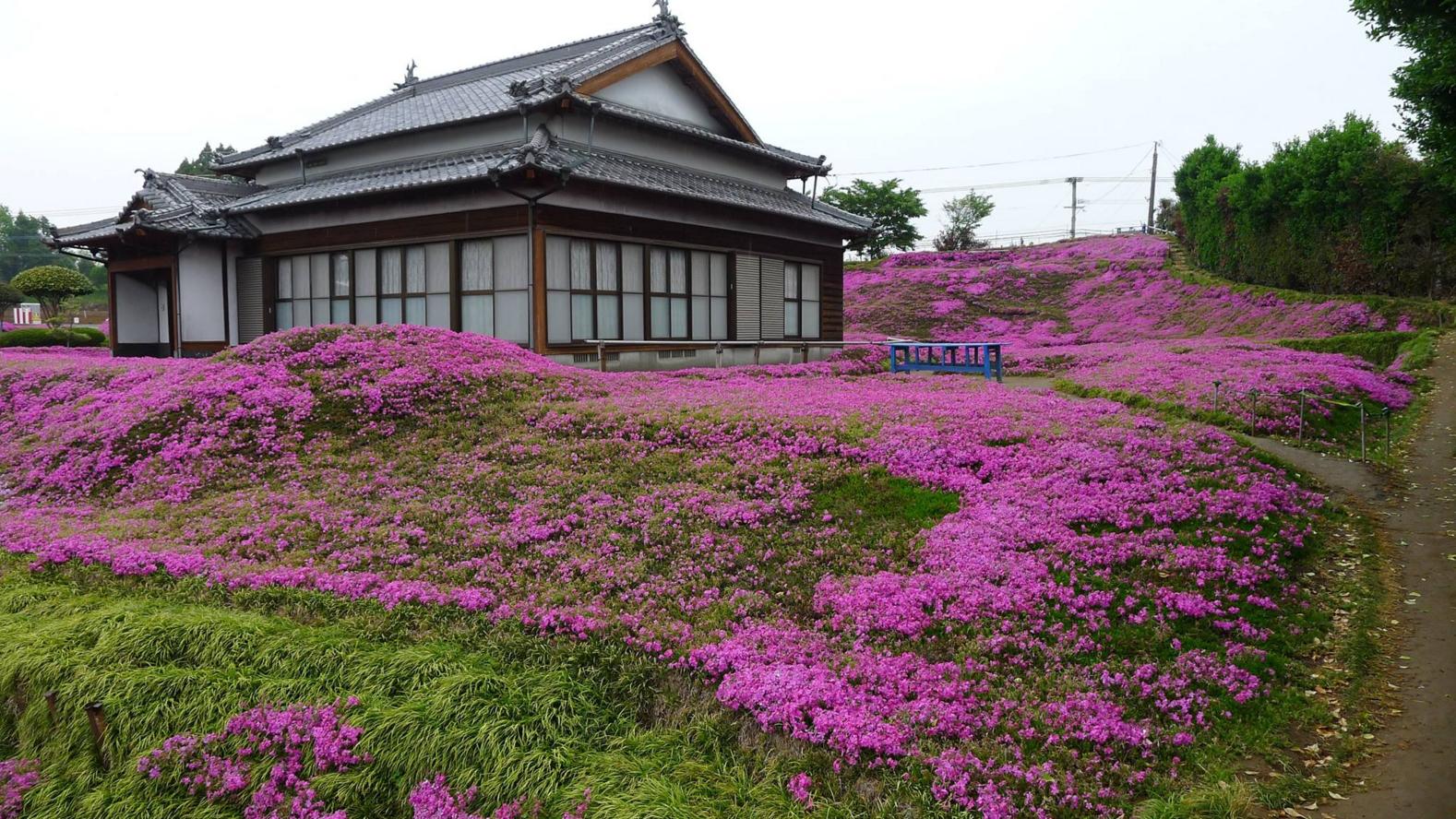 In Shintomi, the garden of this married couple is considered a real attraction and a symbol of true love. Realizing how popular their little greenhouse Shiba-zakur has become, the Kuroki began to invite tourist groups to the garden. Several thousand people come there every year.