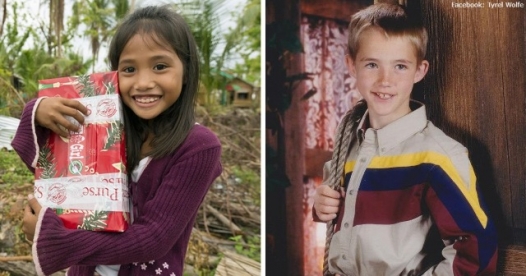 This story is very similar to the movie. However, it actually happened. It all started with the fact that back in 2000, a seven-year-old boy Tyrel from the United States participated in a charity event.

The boy collected school supplies, wrote a letter, and put it all, as well as his own photo in a cardboard box. The package was intended for one of the Third World countries and was a gift for a Catholic Christmas. Where exactly the package went, Tyrel did not even know. And soon he completely forgot about it. 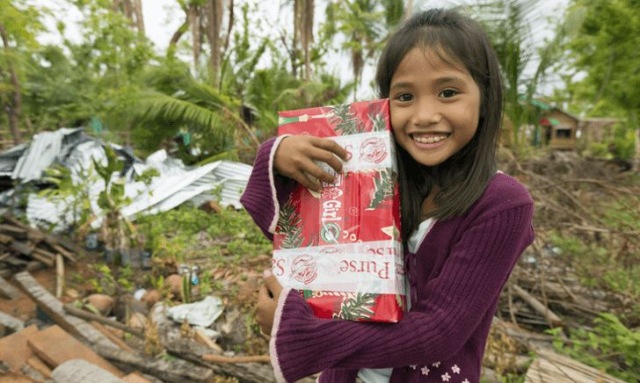 Nine years later, a certain Joanna from the Philippine capital asked Tyrel to be friends on Facebook. The guy at first thought it was spam, so he rejected the friendship. 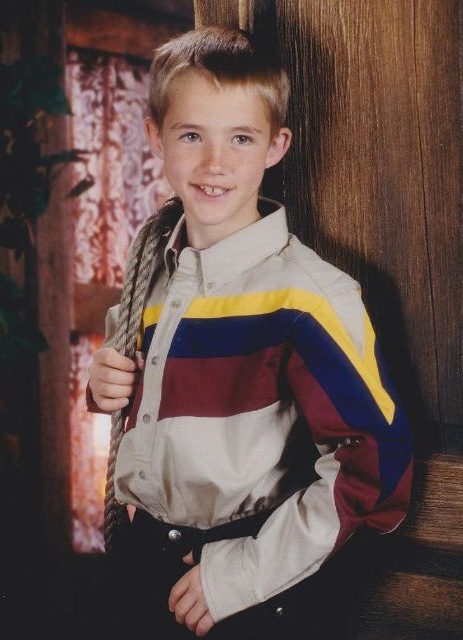 But after a while, the girl again asked to be a friend. Moreover, she wrote that in 2000 she received a Christmas gift from Tyrel. Then the guy remembered about the charity event.

The young people began to communicate, and in 2014, Tyrel decided to fly to visit Joanna. For the guy, it was the first flight alone to another country. He was very nervous and did not know if his Malaysian girlfriend would like him. 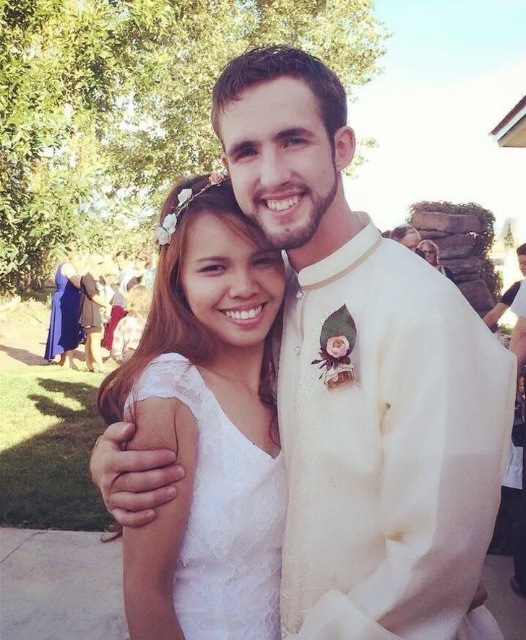 But when they met, they realized that they were made for each other. On his first visit, the guy stayed for a week. After a while, he arrived again. This time with an engagement ring and an offer to marry him. 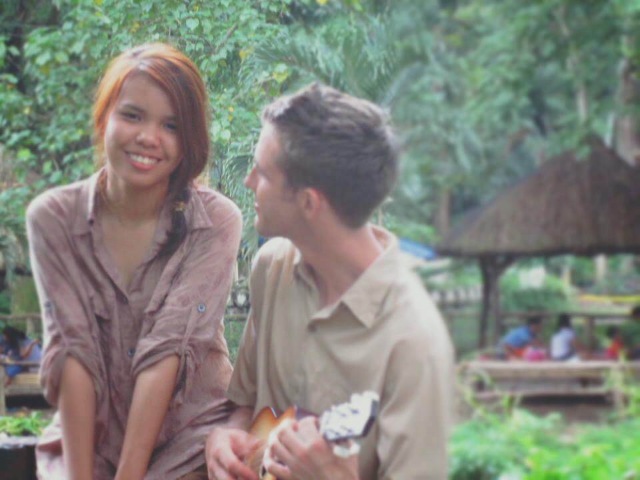 The wedding was held according to local traditions. Tyrel was wearing a wedding shirt called a barong. The wedding ceremony already was repeated by the young people in the States. 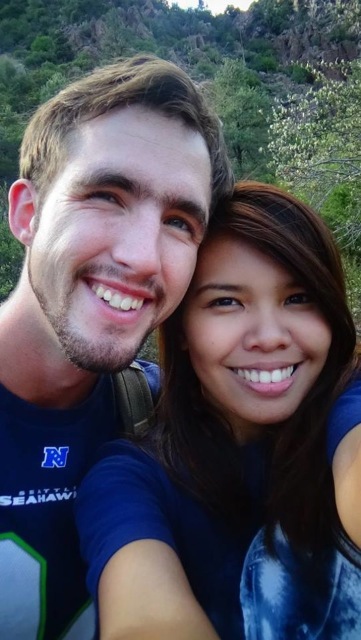 Now the couple lives in Tyrel’s homeland, in Idaho.

He works construction, and Joanna is raising their son. 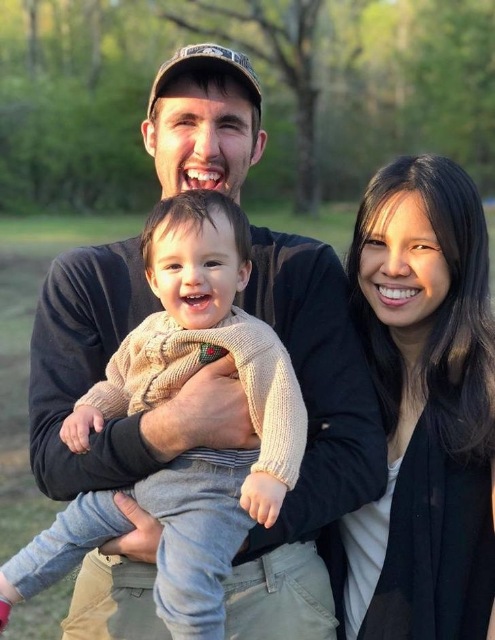