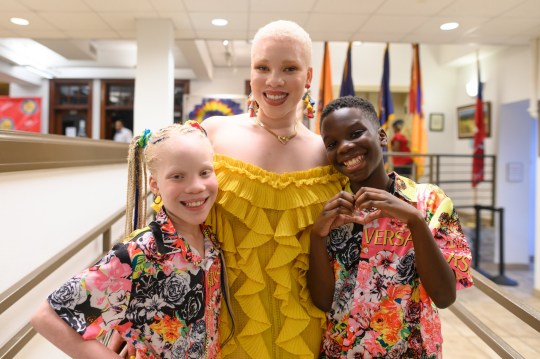 When we hear the word «twins» what image arises in our head? Right, two identical people, but at least very similar people. Now, look at these twins. What do they have in common? 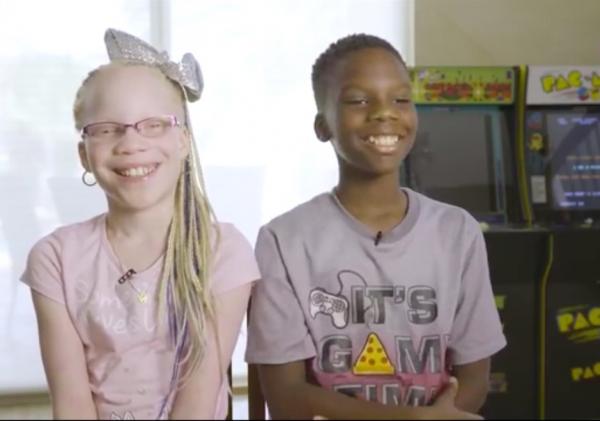 This girl was born an albino, despite the fact that her brother is dark-skinned.

This is Sherick and Tarek Eliot. They have a great relationship, they love each other very much and the appearance of the girl could not influence this in any way. 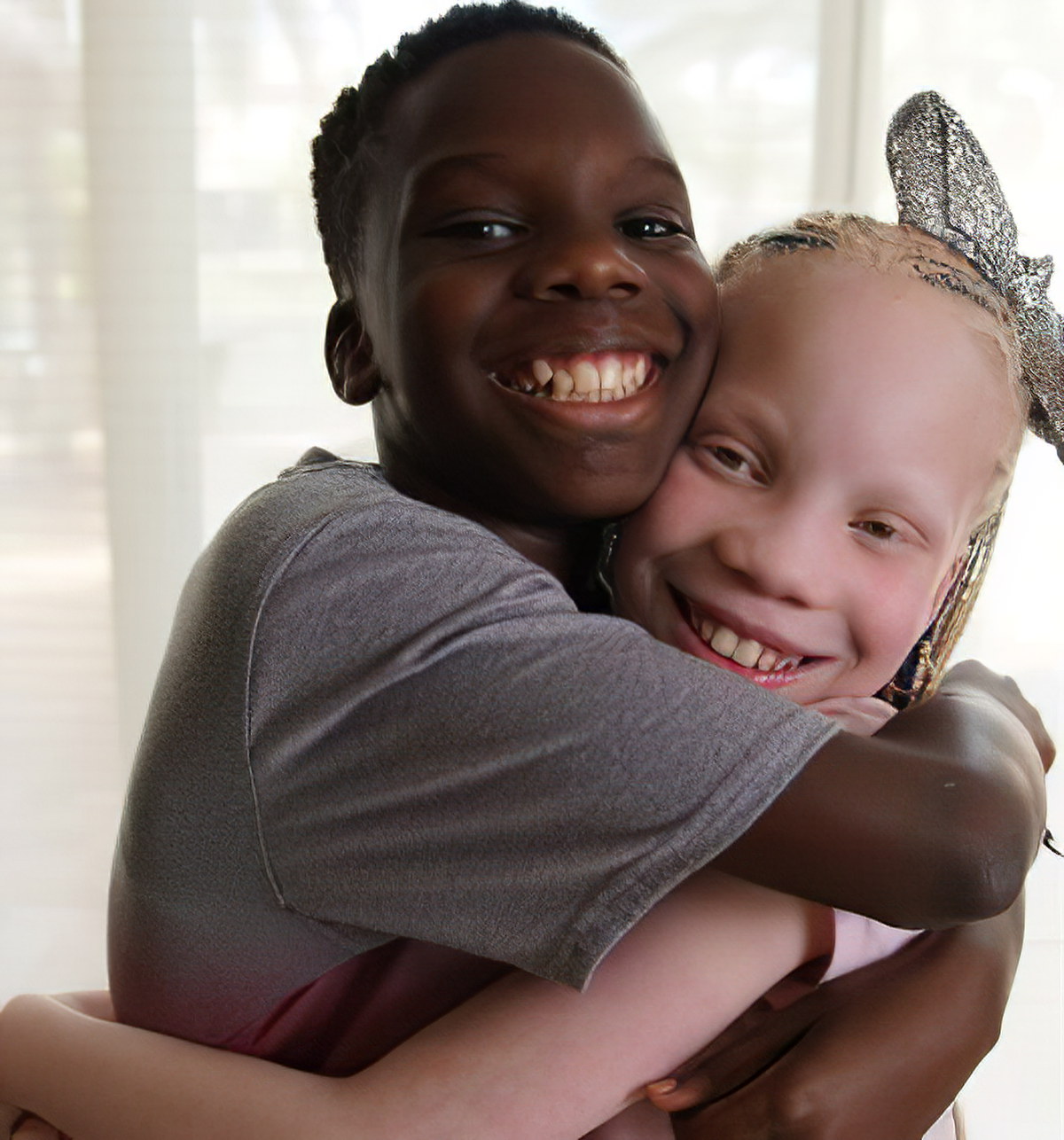 The most interesting thing is that there is an older sister in the family with the same feature. She is an albino and thanks to her, baby Sherik was able to accept herself for who she is.

The sister says that she was happy when she saw the newborn girl. She was very glad that the baby looked like her.

Often, Sherik’s appearance becomes the subject of ridicule from other children, but she tries not to pay attention to it. The girl knows that she is no different from other people. 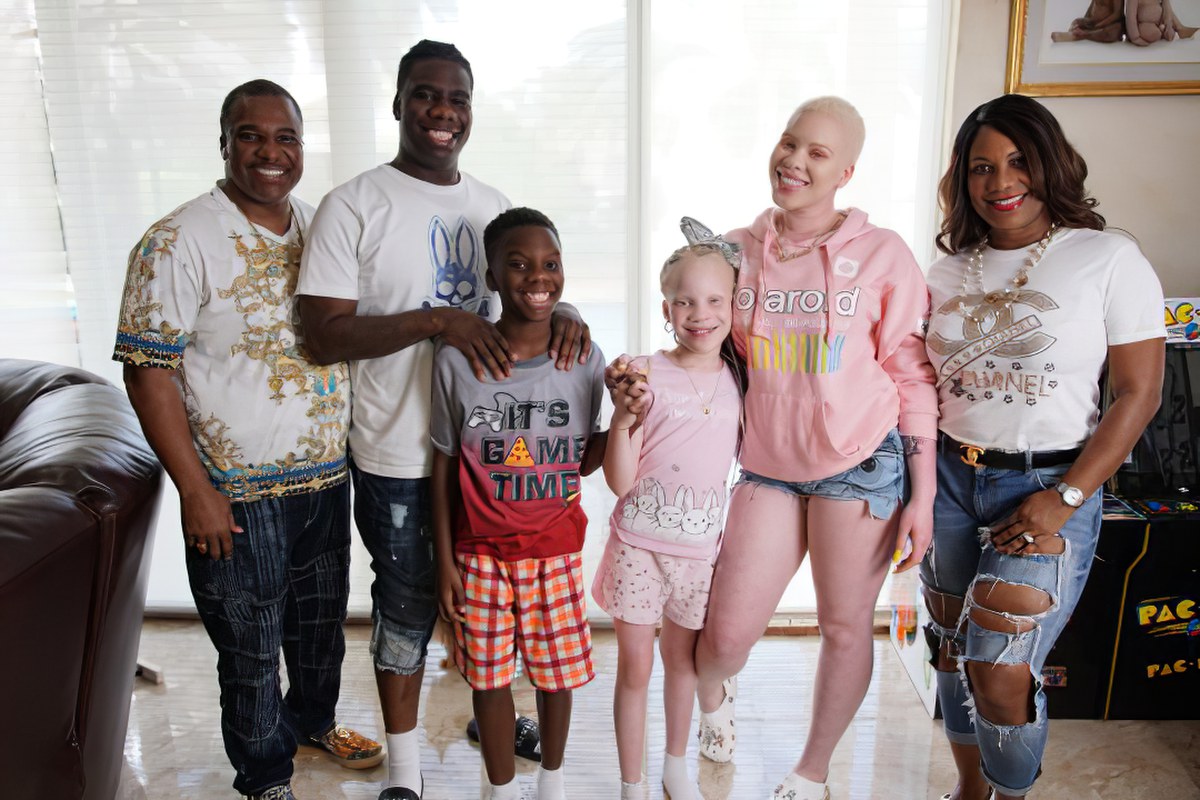 It happens that people do not believe that Sharik and Terek are twins. They often ask why the girl is much lighter than her brother.

Although the older sister was glad that there was another albino in the family, she knew that it would not be easy to live with this. The girl said that at school she was humiliated and children threw food at her. She hopes that it will be easier for Sharik to live with this.