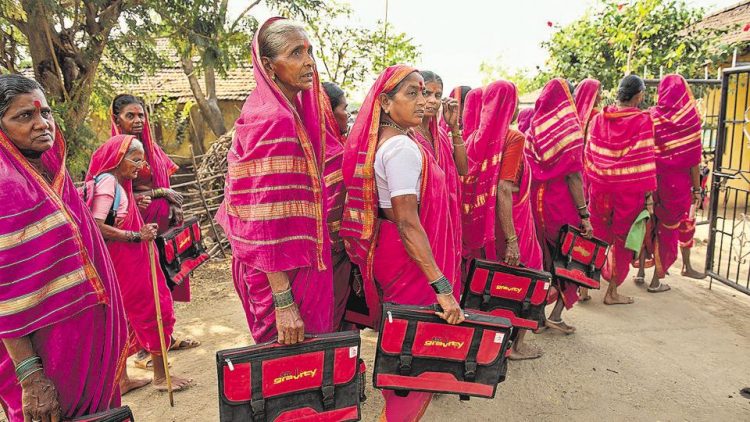 The state of Maharashtra, Central India, the town of Pangain. Here every morning you can observe a curious sight — a group of schoolgirls in bright pink saris goes to class. The youngest is over 60 years old, the eldest has already celebrated her 90th birthday. This educational institution, the only one in the country where elderly uneducated women are given a chance to get primary education. 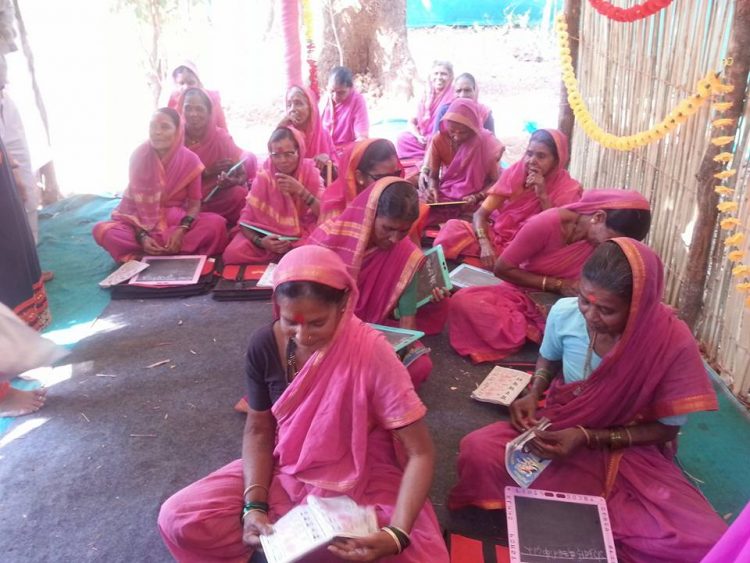 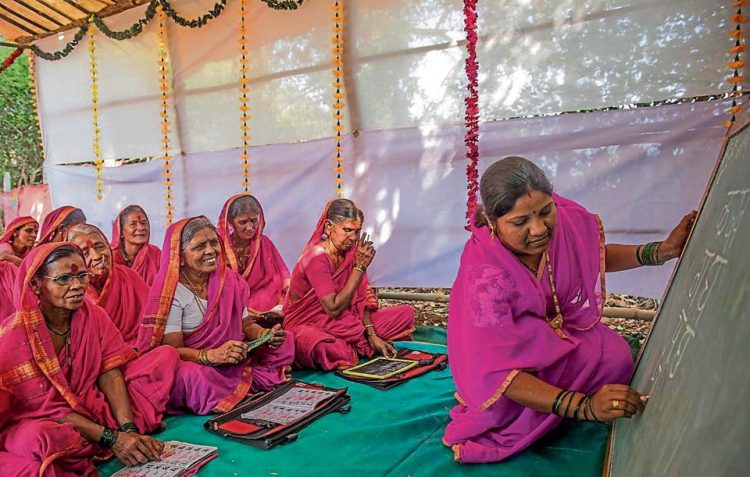 This school is called « Aajibaichi Shala », it was founded just a couple of years ago by activist and teacher Yogendra Bangar, with the support of charitable foundations. The goal is simple: to give older women the basics of education, teach them to read, write and count not only on their fingers, plus other useful knowledge from primary school. All these Indian grandmothers spent their lives to survive in difficult conditions and raise their children and grandchildren. And now, when most of them are out of work by age, they have a chance to get an education. And you should have seen with what interest and perseverance the old ladies study! 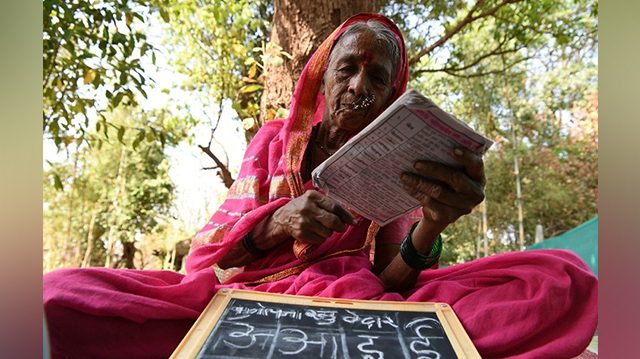 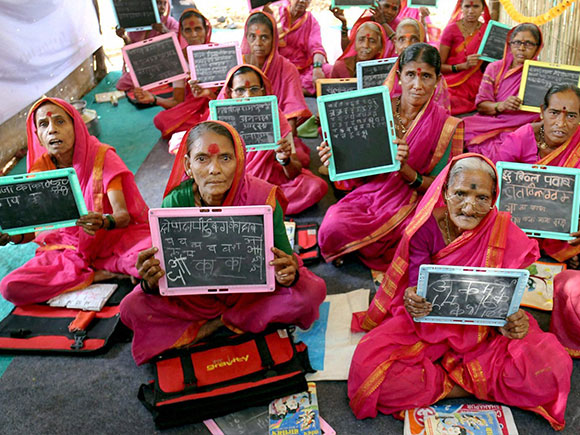 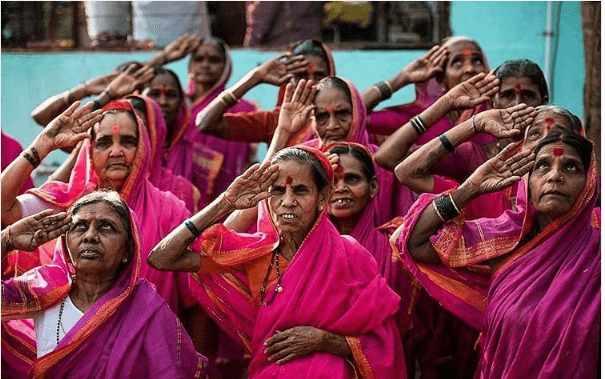 So far the only teacher working at the school is 30-year-old Shpital More. She got married and moved to this city, but then her husband died and left the land that belonged to him for a new school building. Shpital’s mother-in-law also studies here, as well as 90-year-old Sitabai Desmukh. She comes to lessons with her younger granddaughter Anushka, who helps her do her homework, but grandma tries to do them herself. She is incredibly happy — in her long life, this woman could not even imagine that one day she would be able to study at school. When she was young, it seemed akin to flying into space, an unattainable dream of many Indian poor people. 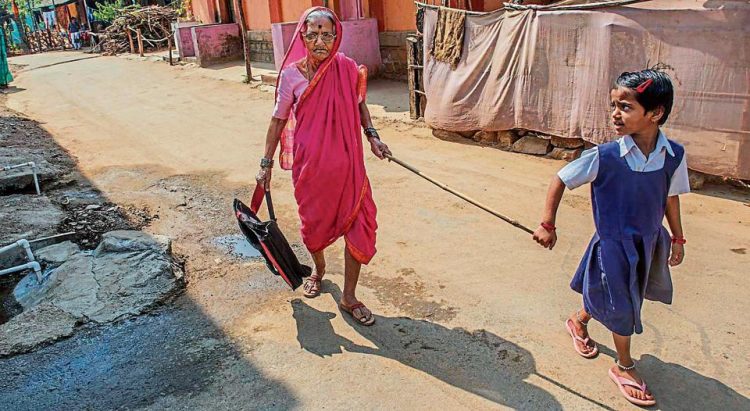 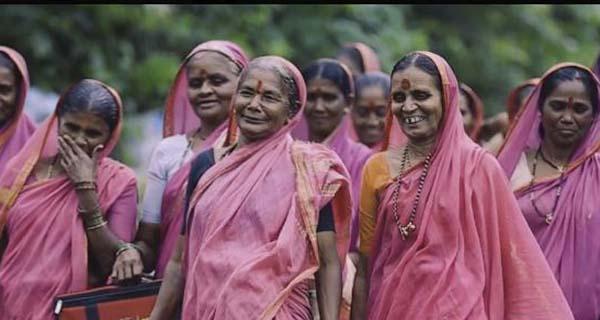 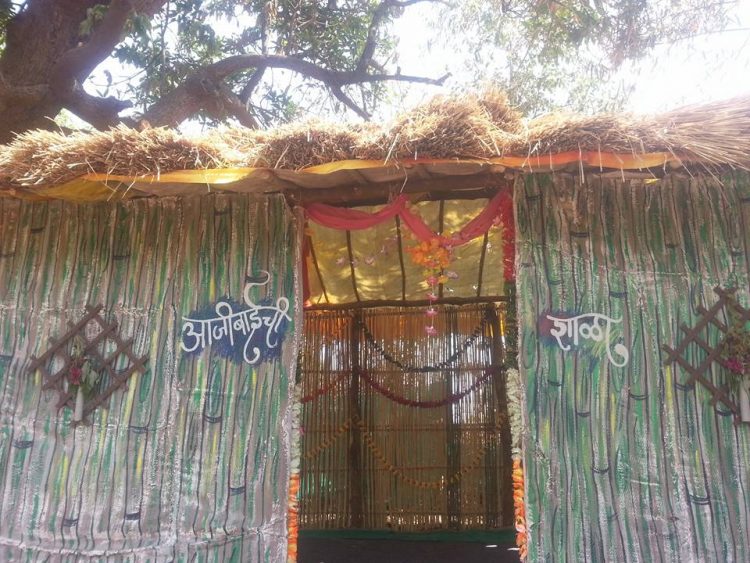 Why do elderly women need this certificate, except for the desire to take revenge for what they missed in their youth? For example, some people want to read the holy scriptures on their own and understand what is being said in radio broadcasts and printed in newspapers. The opportunity to acquire knowledge at least in their old age, without which ordinary life in the XXI century is unthinkable, gives them a sense of self-worth. They are no longer old, useless old women — they are educated, Indian grandmothers! 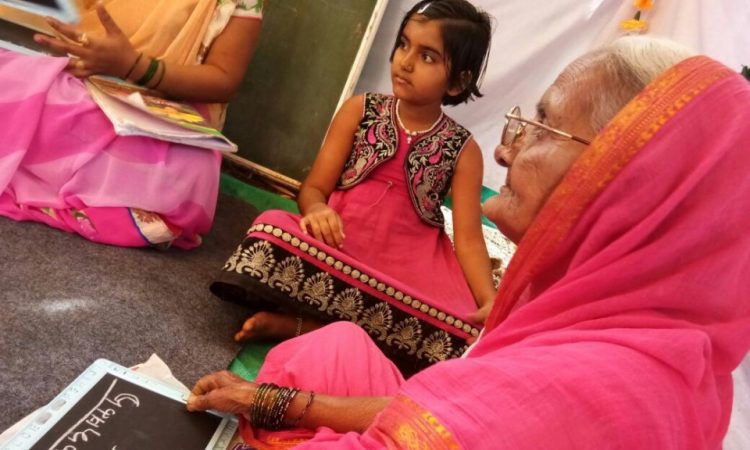 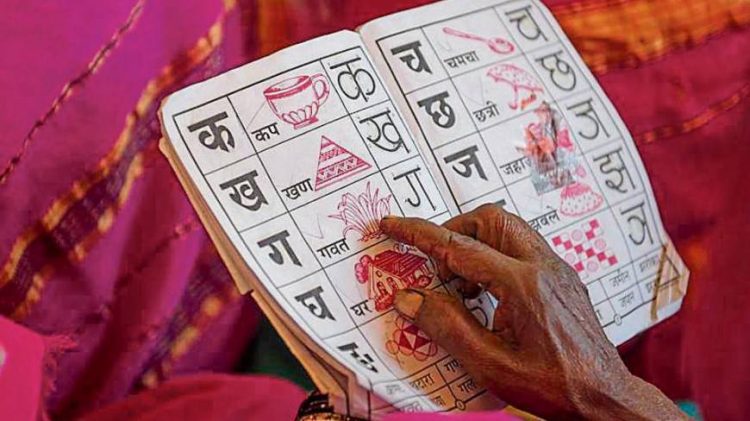