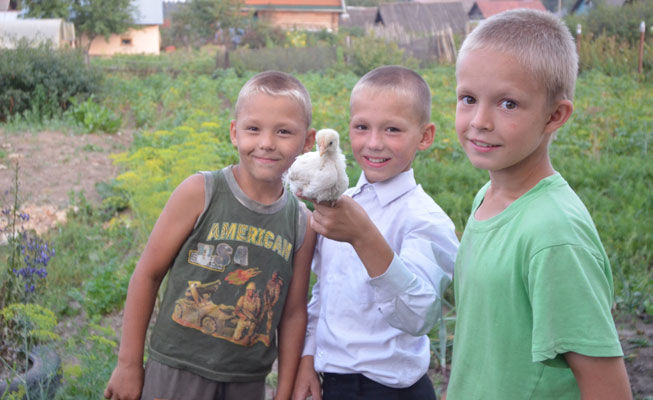 This story happened in the town of Revdy, Yekaterinburg region. It quickly spread in social networks and got into the media. The 12-year-old, Alexander Chebykin, showed courage and compassion, saving the puppy.

A kind-hearted woman went to feed the mother with two puppies but found only one puppy near the dog. The mongrel was excitedly spinning at the storm drain, and the crying of the second baby could be heard from below.

Tatiana tried to help, but quickly realized that she could not cope, the puppy was deep under the stove. The woman began to call the city services and notified the rescuers, but they were not going to help the animal. Passers-by began to gather around, teenagers stopped, attracted by the noise. 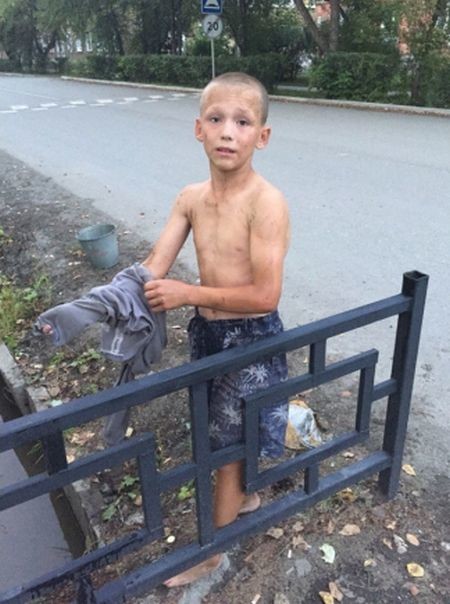 While the adults were conferring and arguing, the white-haired boy looked down and began to take off his clothes. The child was not afraid to get dirty and dived after the dog cub into the cold water. A few minutes later, the little sufferer was saved. He was scared and exhausted, but he was alive, and Sasha was slightly injured. The boy was sent to the hospital for bandages, and a couple of hours later, he became a local hero. 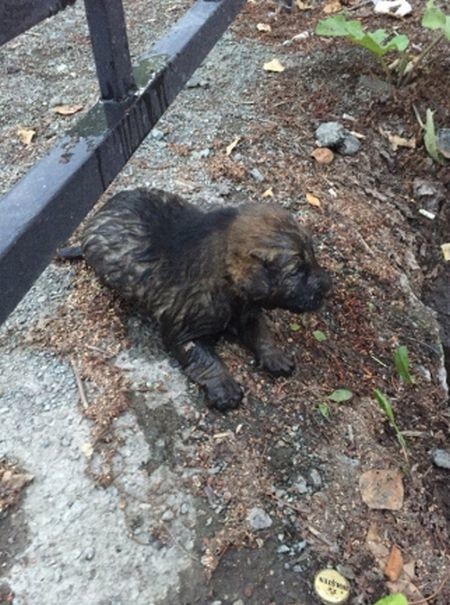 He does not consider his act a feat, but calls it « masculine ». Interestingly, the boy’s mother, Natalia, found out about his participation in saving the puppy from others. She sells berries at the local market. When her son came to help, her colleagues, laughing good-naturedly, congratulated the hero-showed the newspaper.

The woman praised Sasha and remembered how that day the child came home dirty, an hour later than promised. He didn’t tell his mother anything.