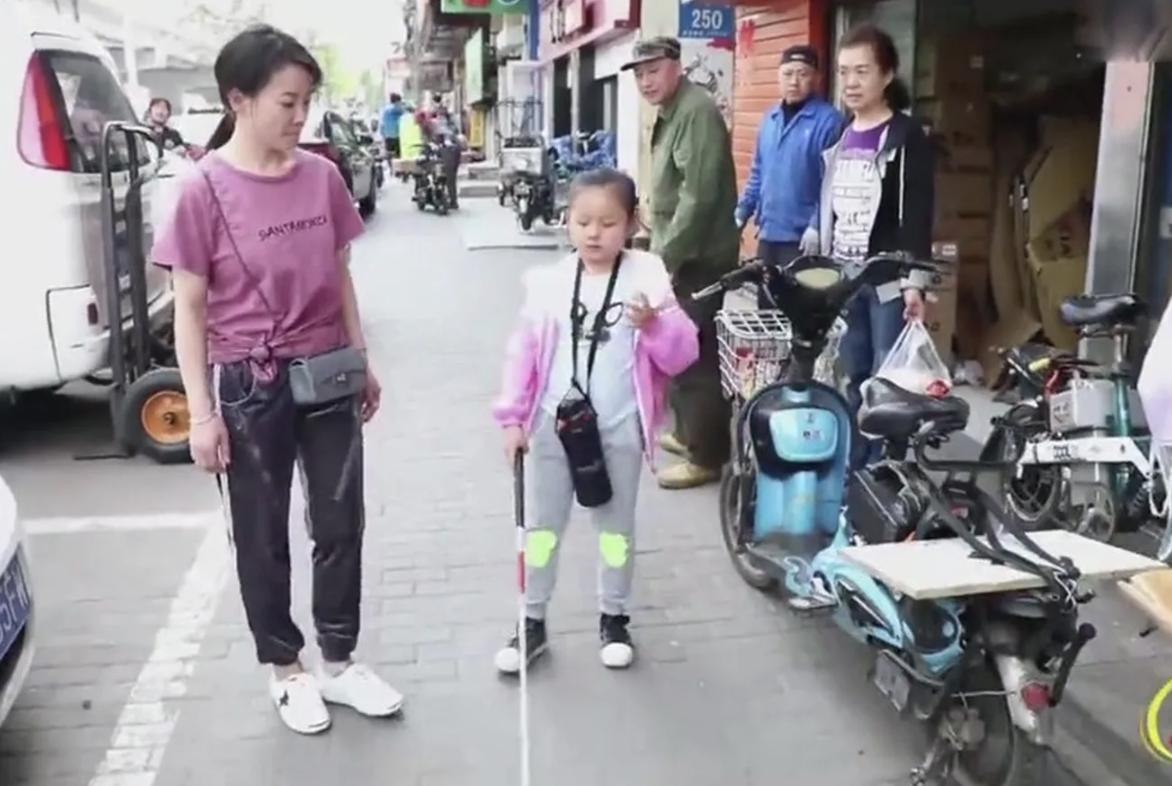 Hypoplasia of the optic nerve is a disease that leads to blindness. And such a misfortune touched the Chinese girl Gao Ya. The baby was born blind, her eyes do not even perceive light. All her life, she lives in complete darkness, only imagining what the world around her might look like.

The girl’s mother Yu-Lin tries to do everything so that her daughter gets used to independence and is not helpless if she is left alone.

The woman diligently teaches the girl, tells her how to act, but avoids excessive guardianship. Moreover, Gao Ya, who is already eleven years old, has been going to school alone for several years. At least, that’s what she thinks.

In fact, Yu-Lin goes out after her daughter and, two or three meters behind, follows her all the way to the school, which is a fifteen-minute walk from the house. 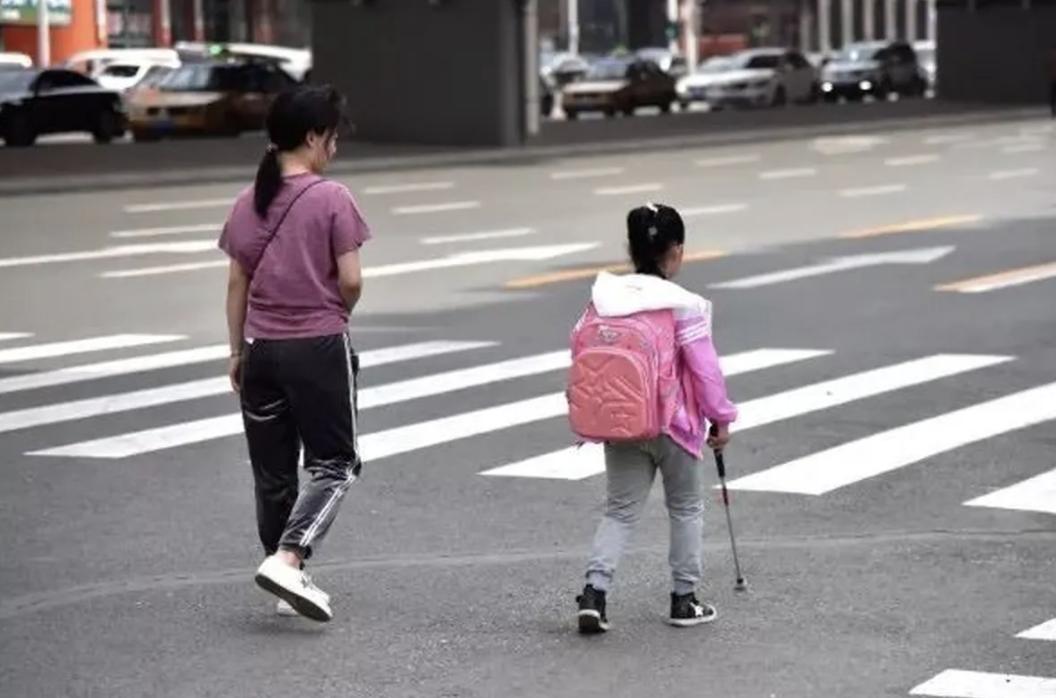 « The most difficult thing, » says Yu Lin,  » is to refrain from helping my daughter when she loses her way. But I don’t have to show her that she’s protected. Let her think that no one is controlling her. Of course, sometimes I have to point out my daughter to mopeds or motorists, but I still do not give away my presence.

Yu Lin knows exactly when the lessons end and is waiting for her daughter at the school. And then again invisibly accompanies her. Only when Gao Ya enters the house, the woman manages to get ahead of her daughter and opens the door for her herself, as if she had been at home all this time.

Gao Ya, thanks to this, feels quite calm and confident. She is used to walking, determining the path with a wand, and does not like it when she is unnecessarily compulsively compassionate.