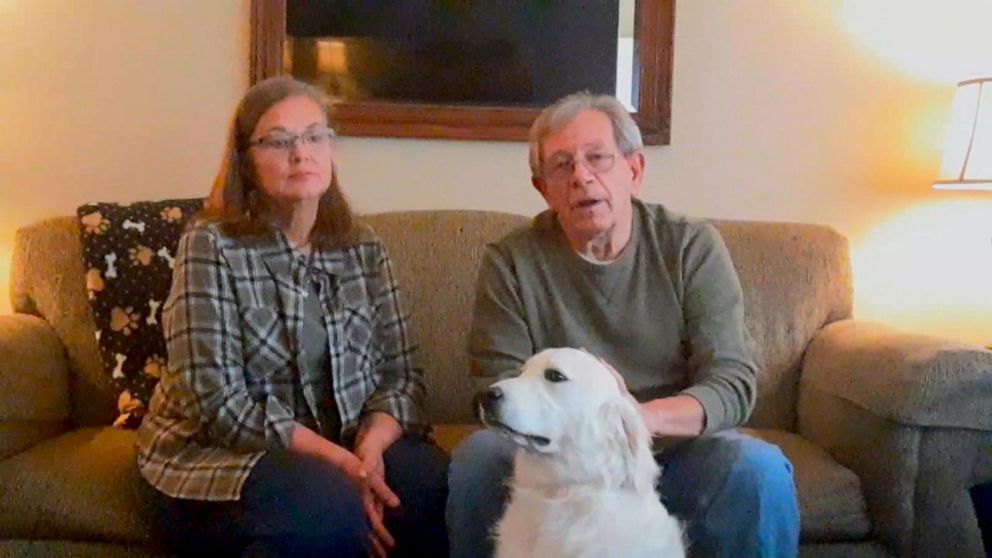 Gary and Debbie Morgan posted notes and flyers online in November asking for help on a missing dog Meadow, a 16-month-old golden retriever.

The owners offered a $500 reward for the return of their lost pet.

When Brian came across the Morgans’ post, he decided to join and help them find their missing pet, which was lost in a wooded area for more than a week.

“I’m realizing that it might be easy to see her from the air if we find her before snow falls,” told James. 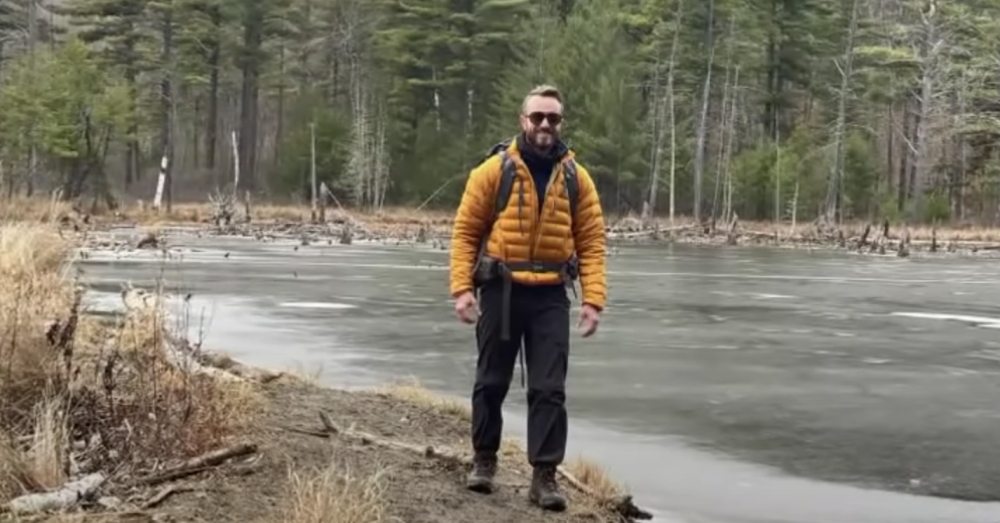 Brian James is a hiking guide and licensed drone operator. He went to Andes, New York to canvass the trees, where Meadow was last noticed. He soon stumbled upon the white spot.

“I was able to get a visual on Meadow from the air,” told James.

James said that he hurried to that place immediately where he found and rescued the dog, which was unharmed.

Soon, Meadow was returned to the owners after 10 days of missing.

“At the last second, he saw a small white dot on the forest floor. … It was Meadow,” said Gary after finding his dog.

The Morgans said that they were thankful for James’ response and help in the rescue of their dog.

“We’re just so grateful for Brian for showing up when he did and being able to rescue her,” said Debbie Morgan.

James said that anyone would do the same.

“Everybody’s got the capability to help. You never know what will come of it,” told James.