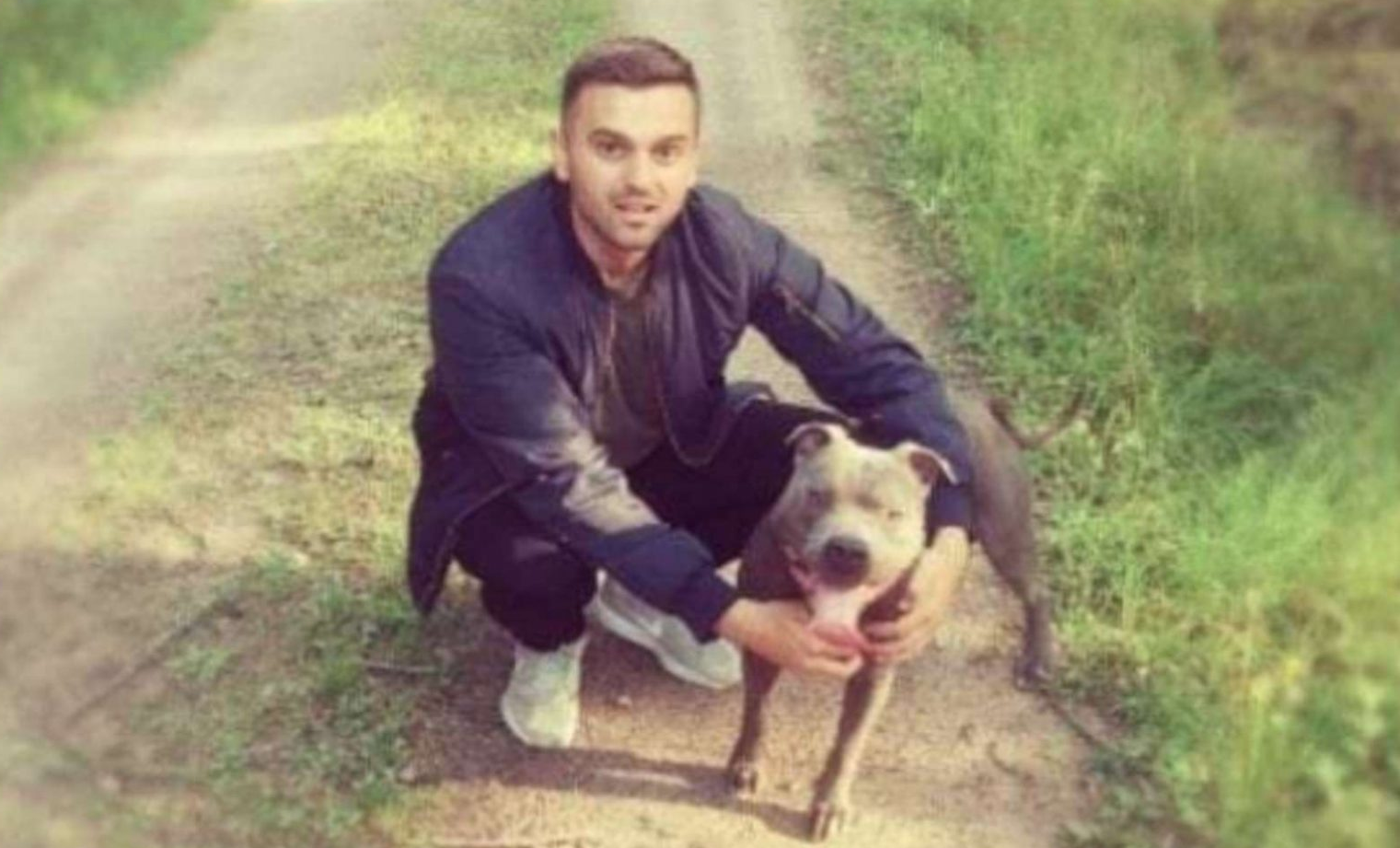 Many people believe that pit bulls are bred for fighting. They are inherently aggressive and dangerous. But the following article proves otherwise. 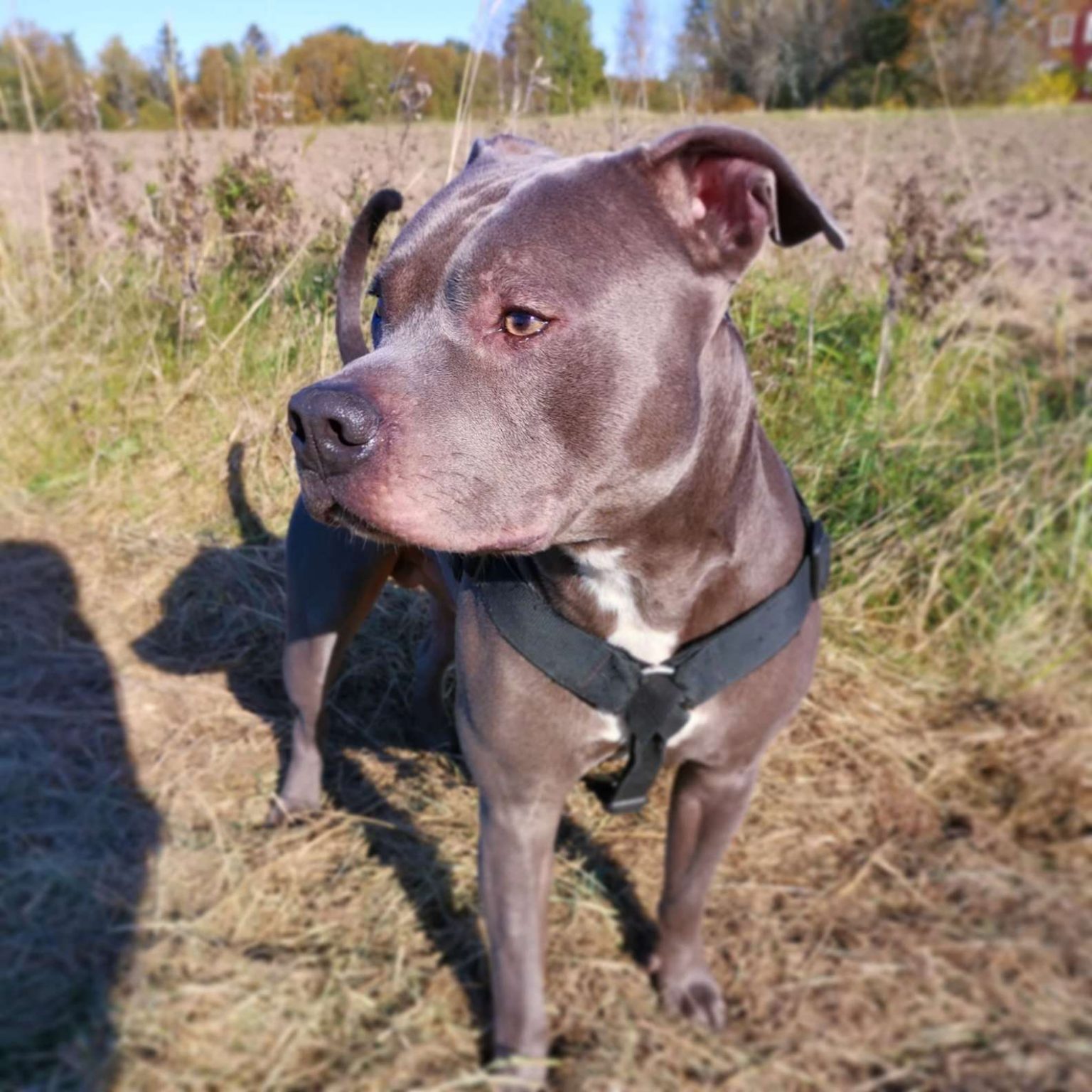 This cute pup’s name is Simba. He lives with his owner, Arjanit M. in an apartment. Although, the dog is friendly, many people in the building would find a way to avoid him.

Especially one neighbor — an old woman living on the floor below who was particularly cold to Simba.

“He always tried to greet her, but she called him mean and looked at him with fear,” said Arjanit . “She never liked him because he was a ‘bad’ breed.”

However, Simba never took it personally that he soon proved. 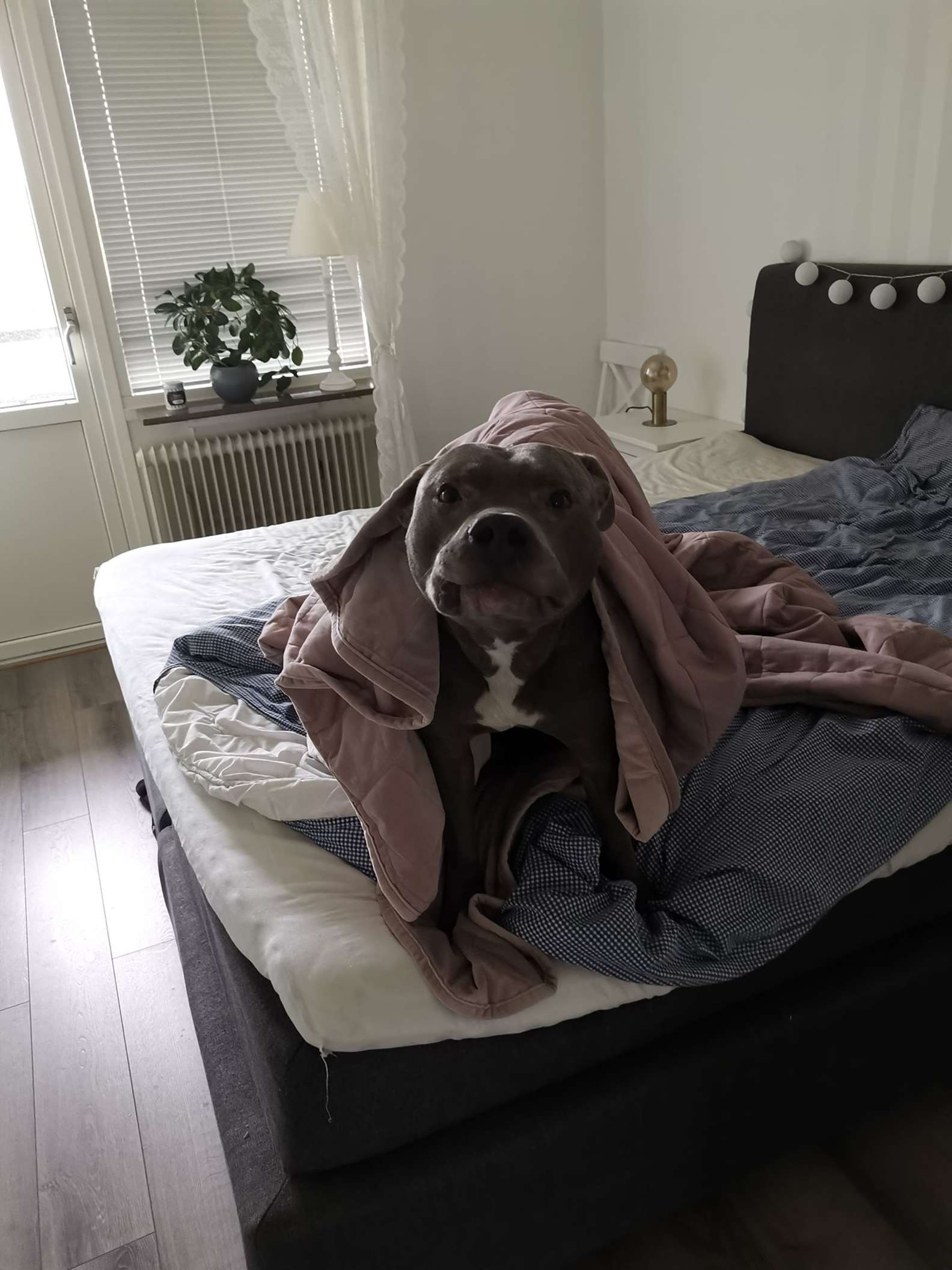 A few days ago, Arjanit and Simba were walking home when they passed by the neighbor’s apartment going up the stairs. At that moment, the dog began to behave strangely.

“He stopped,” told Arjanit. “He began to bark and run to the door where the neighbor lives. I pulled the leash but he refused to come.”

Simba didn’t budge, so Arjanit moved to pick him up. Then, he noticed a faint sound coming from inside: 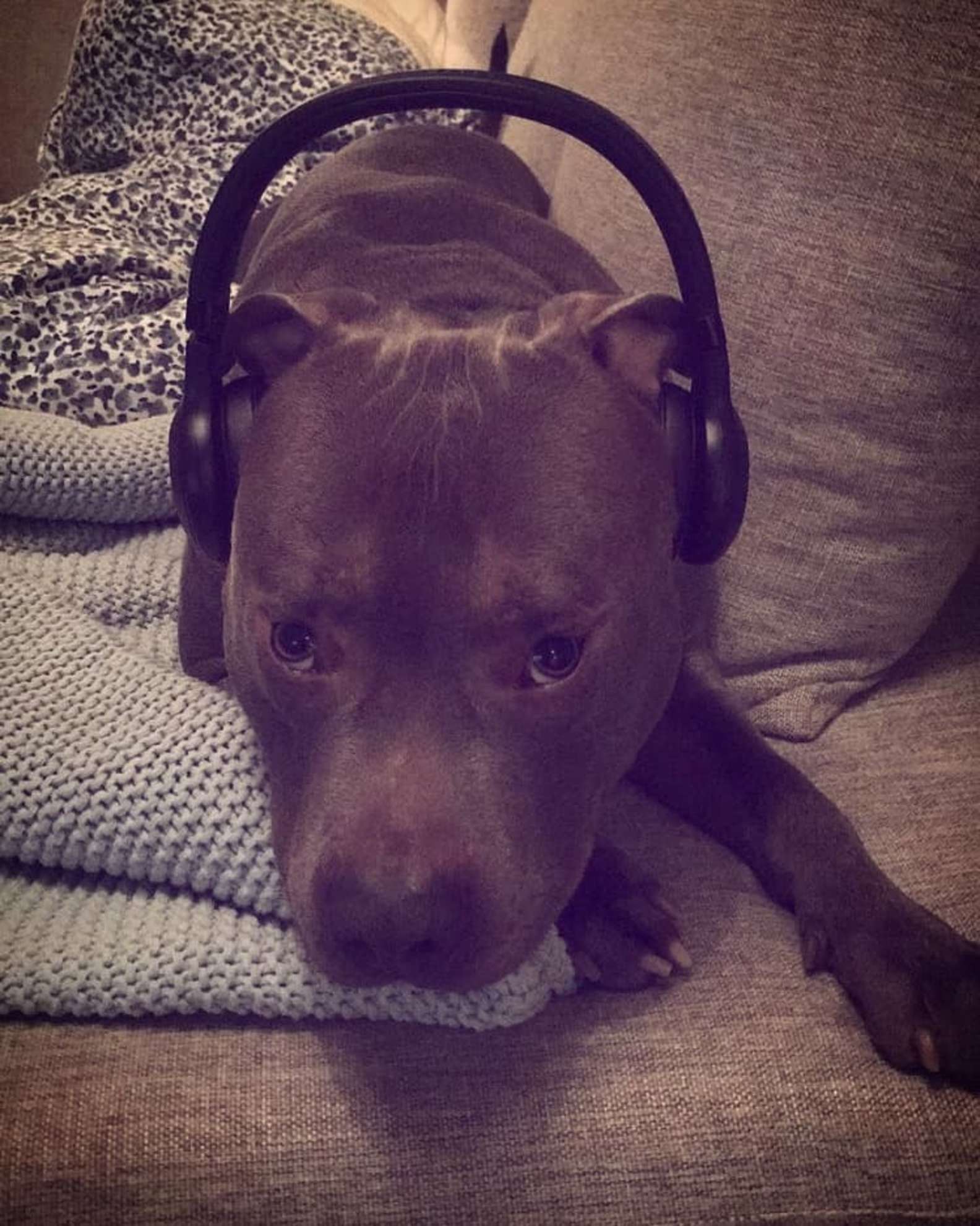 The door was open, so Arjanit came in — finding his neighbor lying on the floor.

“She had broken her hip and been in her home for a while,” Arjanit recalled.

She wasn’t noticed for two whole days. She could not move and her life was in danger. 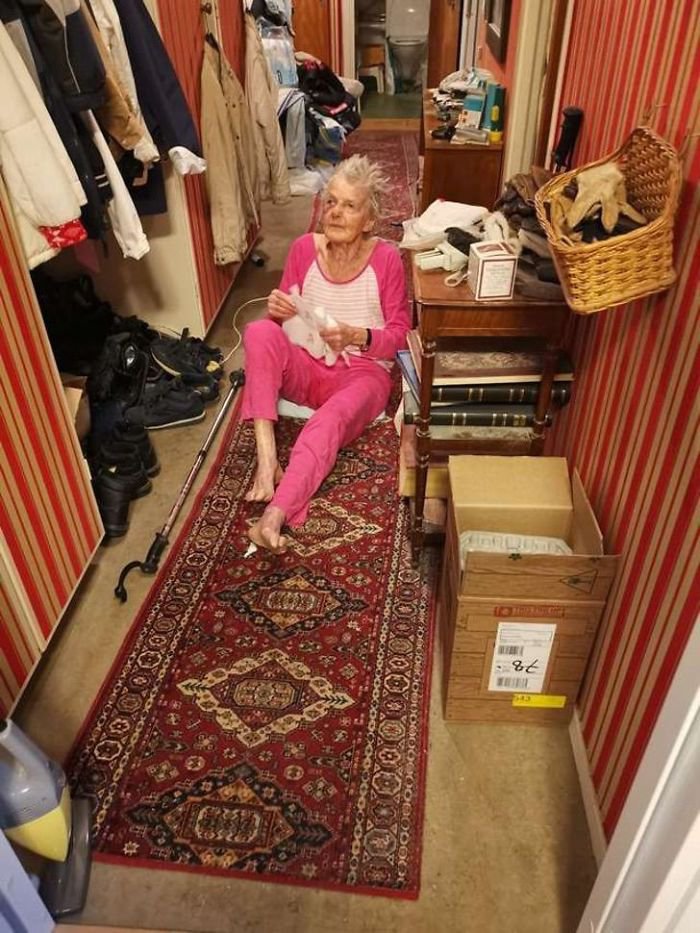 Simba felt her in time. Arjanit called an ambulance, and he and Simba waited with the neighbor until it arrived. The dog saved her life.

She told, ‘Thank you for hearing me.’ I thought she was talking to me at first,” Arjanit recalled. “But then she said, ‘No, not you — the nice doggie.’”

Simba was recognized as a hero. Other neighbors began to reward him with treats and gifts. 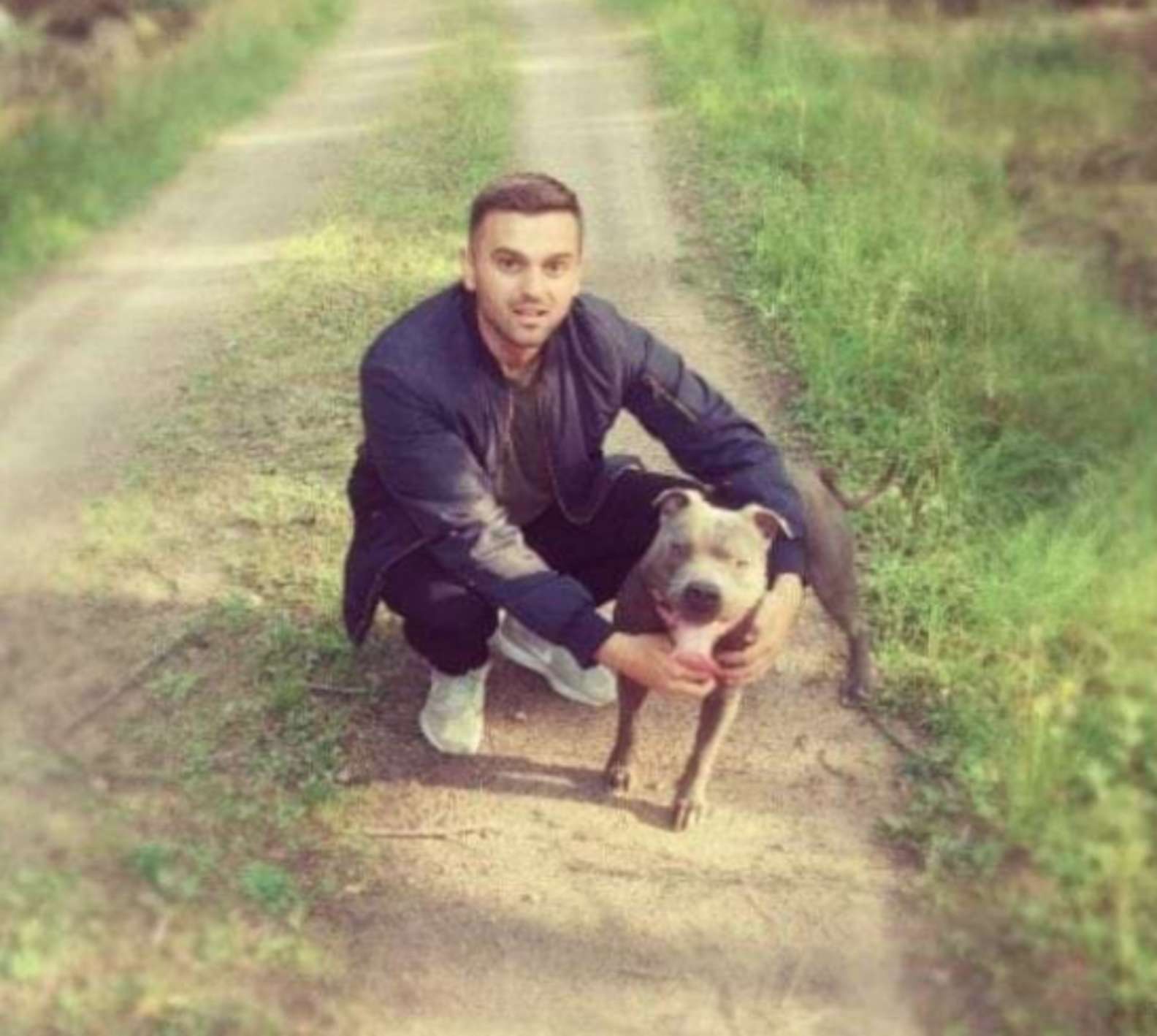 Although Simba certainly deserves them all, Aljanit believes his dog’s actions that day will cause a change in people’s attitudes to other puppies.

“I know Simba is a wonderful dog,” told Arjanit. “But I hope this event will make people see bully breeds differently. We, as human beings, must deserve their loyalty and love.”