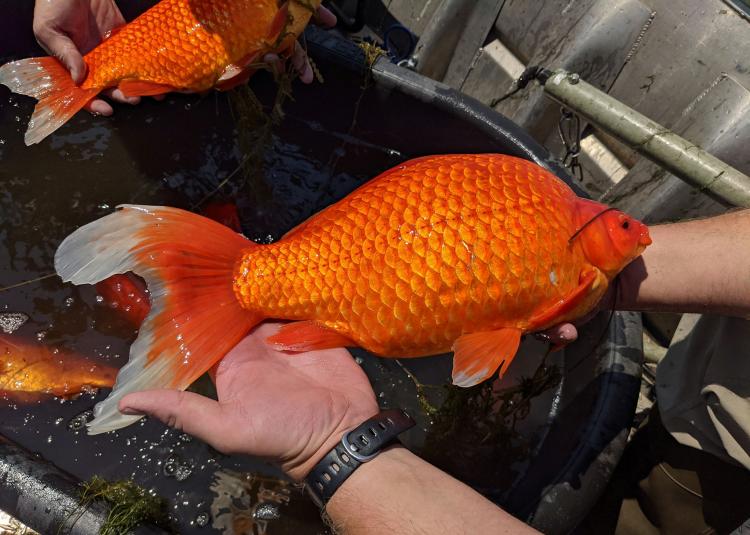 In theory, goldfish can be eaten — it is a close relative of the usual crucian carp. And fans of fishing in freshwater reservoirs in the United States may have to do just that because now there is a lot of goldfish there. So much so that the authorities began to worry.

Isn’t he handsome? What a catch! Only no one wanted him. 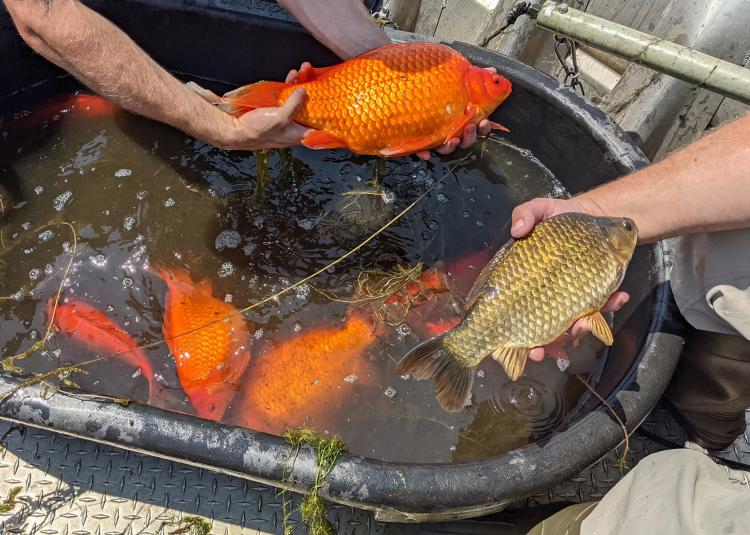 Fishermen on Lake Keller in Minnesota were fishing ordinary carp but caught a miracle of miracles.

No, the goldfish are caught regularly, but the size puzzled everyone 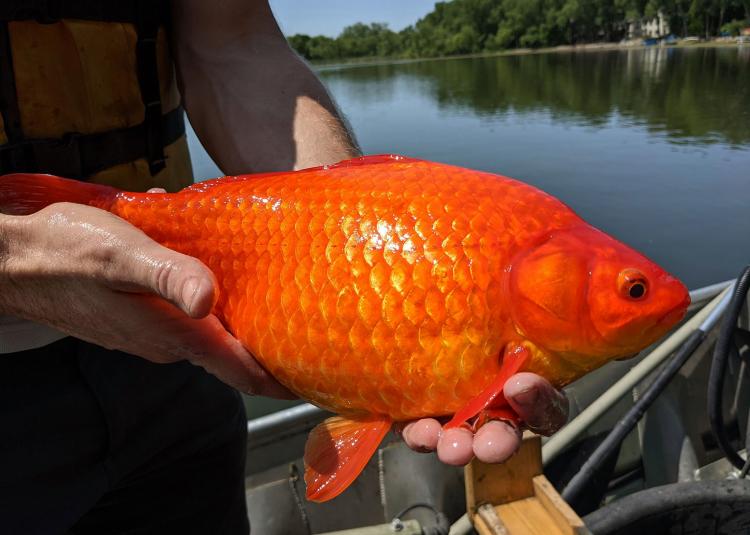 There is a myth about goldfish based on facts: the larger the reservoir, the more it grows. It is easy to check this in an aquarium by transplanting a fish from 10 liters to 50 liters, for example, but no one knows where the limit is. They recorded monsters half a meter long and weighing up to 5 kg, but the problem is that no one studies them in the wild, goldfish have been interesting as a decorative species for more than 1000 years. So what kind of beasts actually swim in American rivers and lakes is unknown. 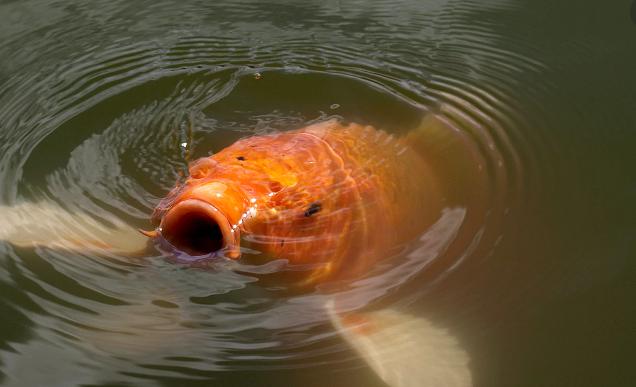 Goldfish are not predatory, but they eat caviar of other fish, like to spoil plants, tear up silt. Most importantly, they are all mutant aliens who were brought out in China for beauty and then thoughtlessly settled around the world, which is why they began to annoy the local ecosystem. Actually, the authorities urge not to release the annoying fish into the rivers, to protect nature. 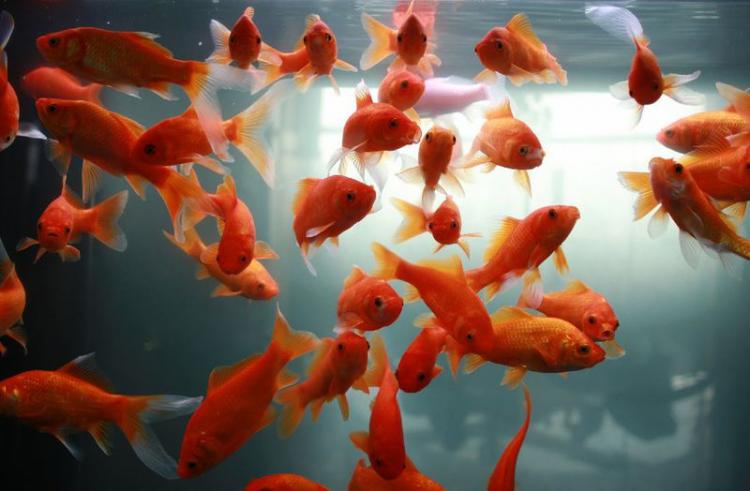 And the difficulty is that the fish are going wild in the wild and it is not clear what they will turn into as a result.