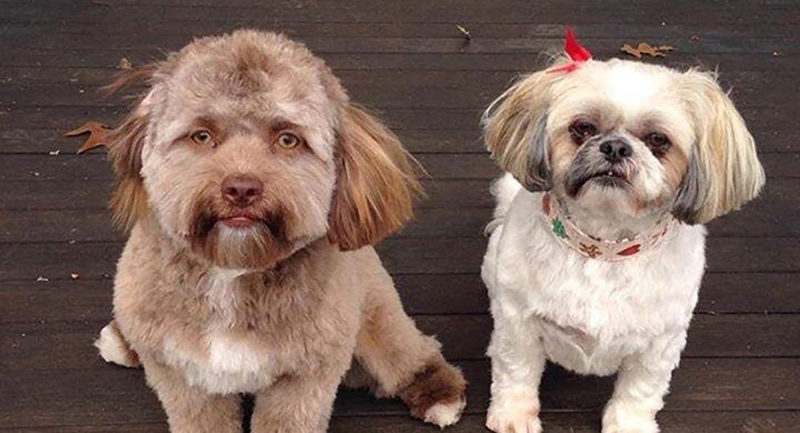 Recently, the network got pictures of one dog of the Shih Tzu breed. It attracted the attention of people by the fact that it has a human face.

Everybody started arguing about it. Many people said that the pictures were photoshopped, and others had completely different opinions.

This dog’s name is Yogi. The owner of the dog claims that she had never noticed the similarity before, but after people started talking about it, she also took a close look at her dog. 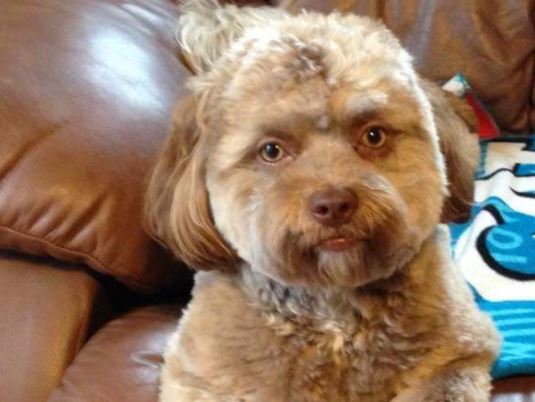 This is an ordinary dog that does not know how to do something unusual, but its muzzle amazes everyone who sees it.

If you look at its eyes, you can see intelligence in them. 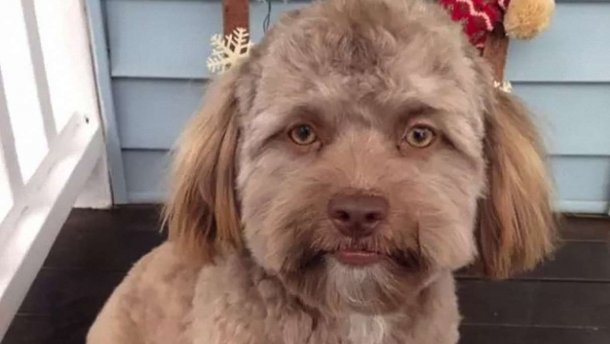 What do you think of this dog? Write your opinion in the comments.