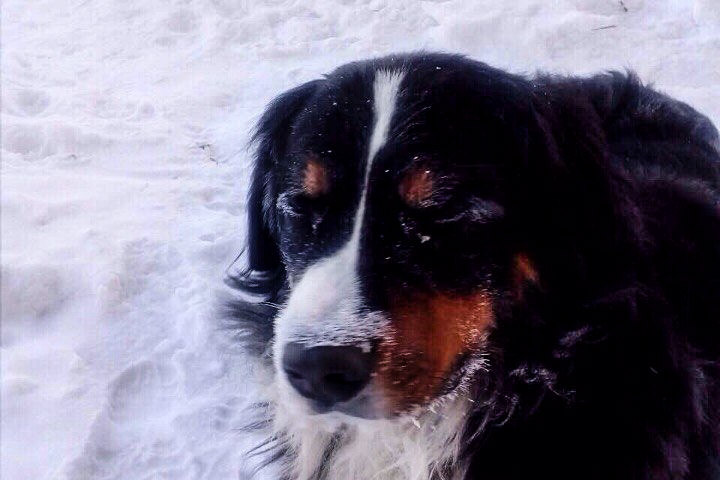 It was in Omsk. One day, a girl was walking her dog named Watson. Suddenly, the dog froze near the garbage cans and then began to dig snow. The owner of the dog says that the dog was digging this snowdrift like crazy, and a few minutes later pulled two little kittens out of the hole. 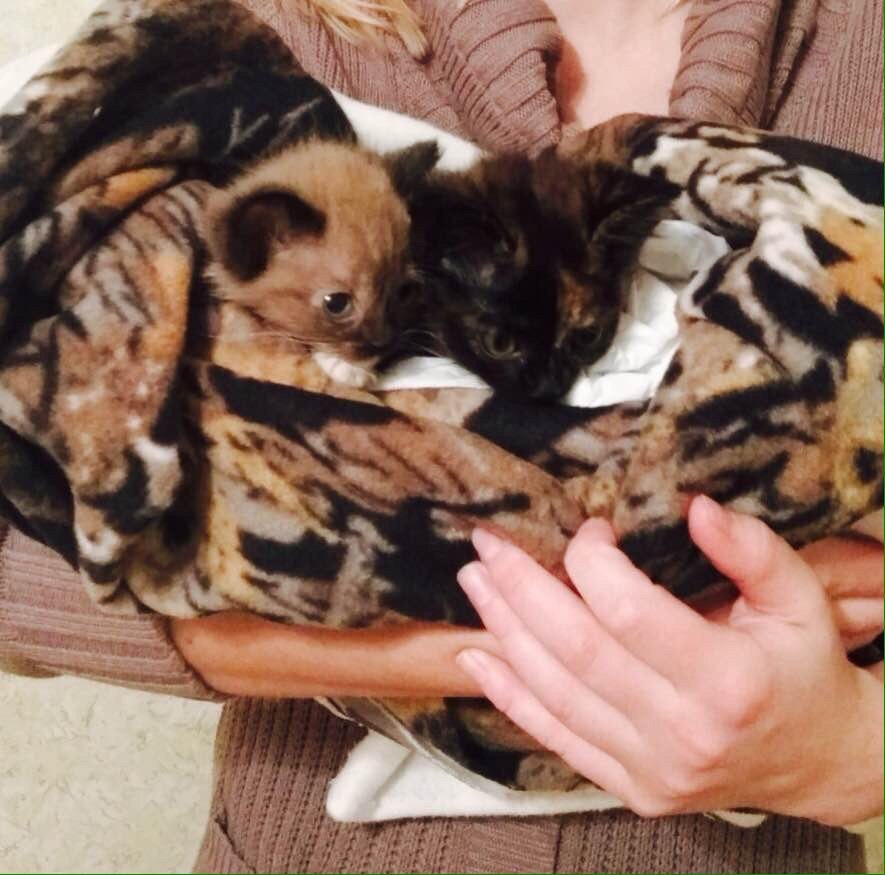 As a result, the girl took them to her home, took care of them, fed them and the kittens feel great. 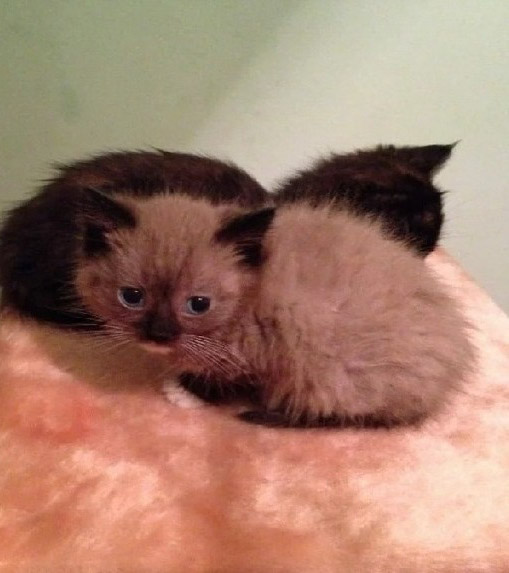 Now all three pets – two kittens and their savior live together. They are not in danger of parting. « I didn’t give them to anyone. You understand why  » the woman wrote.